Megastar Amitabh Bachchan has started prepping for the next schedule of the upcoming film "Brahmastra" along with co-actors Ranbir Kapoor and Alia Bhatt. Amitabh late on Friday took to Twitter and Instagram, where he shared a few photographs of himself with Ranbir, Alia and the film's director Ayan Mukerji. "We prep for 'Brahmastra'. Ayan, Ranbir, Alia all except moi. I propagate brushing teeth," Amitabh captioned the image. Alia took to her Instagram stories, where the trio is sitting with Ayan. "When you're day begins with prep with Amitabh Bachchan," she captioned the image. The cine icon, 75, also wrote on his blog about starting the prep for the next schedule. Credit: Varinder Chawla
2 of 5

This will be the first time that Amitabh, Ranbir and Alia will be joining hands for a project. The trilogy's first part will release on Independence Day, August 15, 2019. Credit: Varinder Chawla
Advertisement1
3 of 5 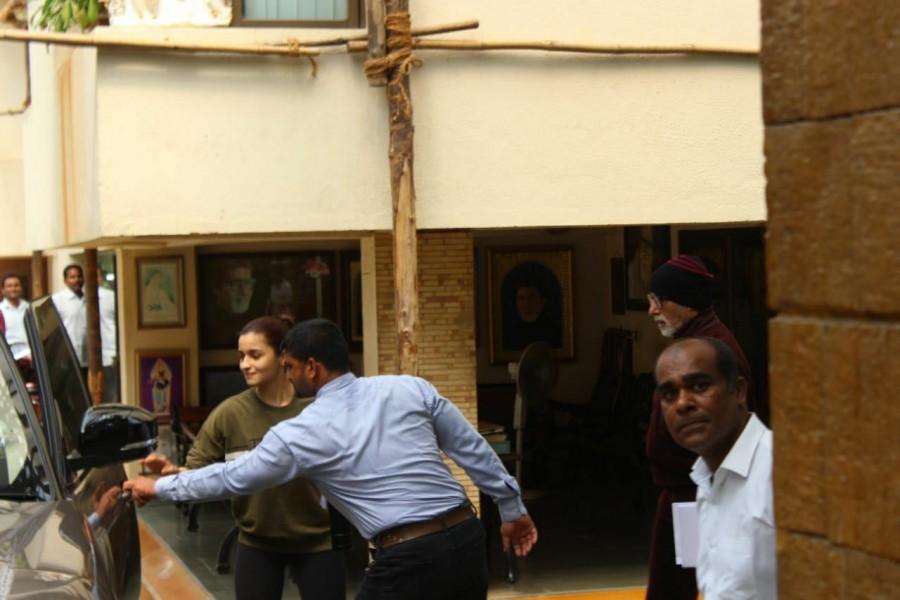 The "Piku" star also added that he is also prepping for his next with filmmaker Sujoy Ghosh, whom he calls a "mad Bong". Credit: Varinder Chawla
4 of 5

"Alongside goes the prep and looks for the next after... also in a few for Sujoy Ghosh, the absolutely mad Bong... but a delightful company! Will be my second as a director and a production done earlier. All to be shot in regions away from the shores of the land... Credit: Varinder Chawla
5 of 5 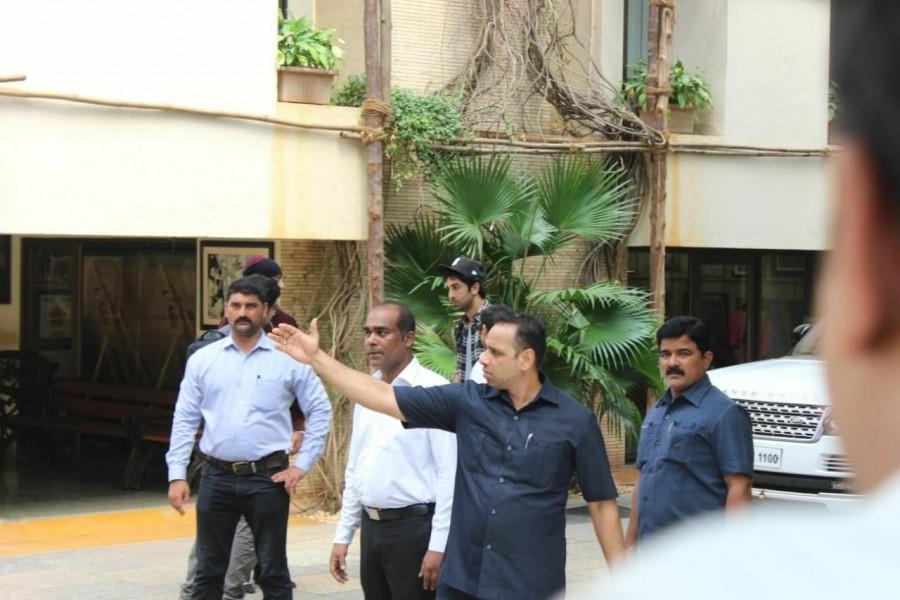 Newbie parents-to-be Alia Bhatt and Ranbir Kapoor to go on a dreamy babymoon? Here are the details

Koffee With Karan Season 7: First episode will have THIS pair on the "Koffee Couch"
Advertisement
Latest Gallery