Akshay Kumar: The true action star and Khiladi of Bollywood have set his sights on Gold. Akshay Kumar will be seen as a hockey player for the first time onscreen in the movie Gold. It is a biopic based on the life of hockey player Balbir Singh Sr., who was on the team that won the first Olympic medal at Games of the XIV Olympiad, London for India as a free nation in 1948. The film will be directed by Reema Kagti and produced by Ritesh Sidhwani and Farhan Akhtar under the banner of Excel Entertainment. Gold is set to release by end of this year.
2 of 5

Shraddha Kapoor: One of the young actors of Bollywood Shradhha Kapoor off late shown interest doing experimental roles. After trying her hands with Haseena Parkar role is all set to play a sportswoman in an upcoming biopic on badminton star Saina Nehwal. Shraddha already started taking lessons from the ace player Saina and was often seeing posting pictures the badminton star.
Advertisement1
3 of 5 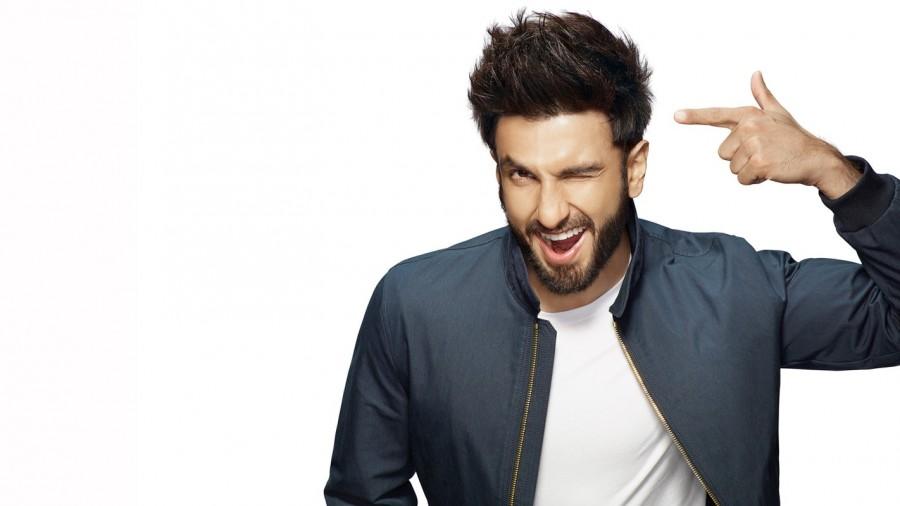 Ranveer Singh: Actor Ranveer Singh is the most sought-after names to play any real characters onscreen. To add to this list will be the role of former Indian cricketer Kapil Dev in a Kabir Khan directorial feature. The movie will reportedly be backed by Phantom films, co-owned by filmmakers Anurag Kashyap, Vikas Bahl, Vikramaditya Motwane and Madhu Mantena. The film will focus on India's 1983 Cricket World Cup win under Dev's captainship when the Men in Blue defeated West Indies in the final to clinch their first-ever World Cup trophy.
4 of 5 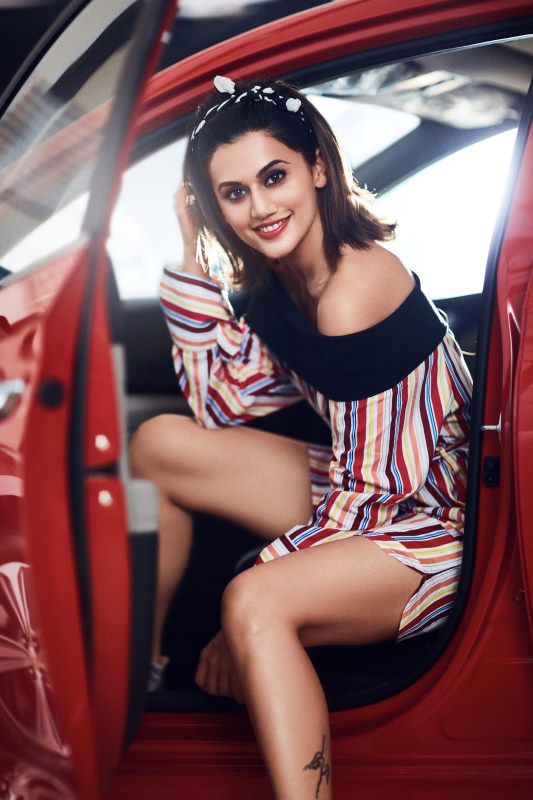 Taapsee Pannu: Actress Taapsee Pannu who has shown us truly that women can kick ass too on screen, is now geared up with her next Soorma which is a biopic on the life of Sandeep Singh, ex-skipper of India Hockey Team. Taapsee will soon be creating magic on the silver screen by playing hockey. The film is a love story that revolves around Taapsee and Diljit, where both are playing the role of professional hockey players. Soorma is directed by Shaad Ali and will hit the screens in June 2018.
5 of 5 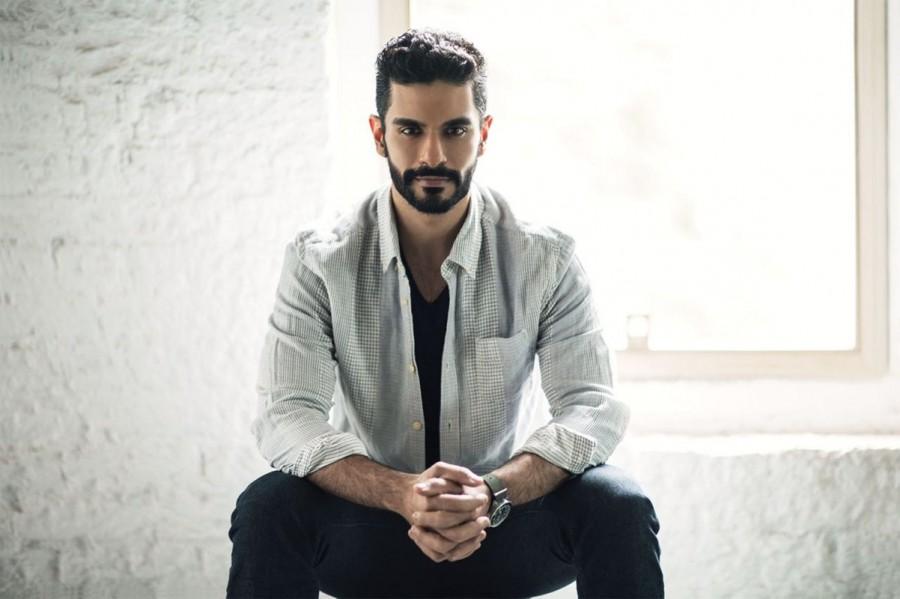 Angad Bedi: The bomb disposable expert from Tiger Zinda Hai Angad Bedi will also be seen playing the role of a hockey player on screen. Angad will be seen portraying the character of a hockey player and elder brother of Sandeep Singh which is being played by Diljit Dosanjh in Shaad Ali's Soorma. The game requires the high level of energy and stamina but for Angad, it comes handy as the actor has been trained as an athlete since a very young age.
Advertisement
Related Articles