South Africa rode on debutant paceman Lungi Ngidi's maiden five-wicket haul to thrash an underwhelming India by 135 runs on the final morning of the second cricket Test at the SuperSport Park here on Wednesday. With the win, South Africa have taken an unassailable 2-0 lead in the three-match rubber even as Virat Kohli lost his first Test series as India skipper. Credit: IANS
2 of 6

Chasing 287 to win and level the series, India, who conceded a 28-run lead in their first innings, danced to the tunes of the right-arm pacer Ngidi (6/39) to be bundled out for a paltry 151 after the morning session was extended by 15 minutes, thanks to India losing their wickets in heaps. The total could have been worse minus the 54-run eighth wicket stand between Rohit Sharma and Mohammed Shami as the South African pacers dominated the proceedings all throughout the morning. Credit: IANS
Advertisement1
3 of 6 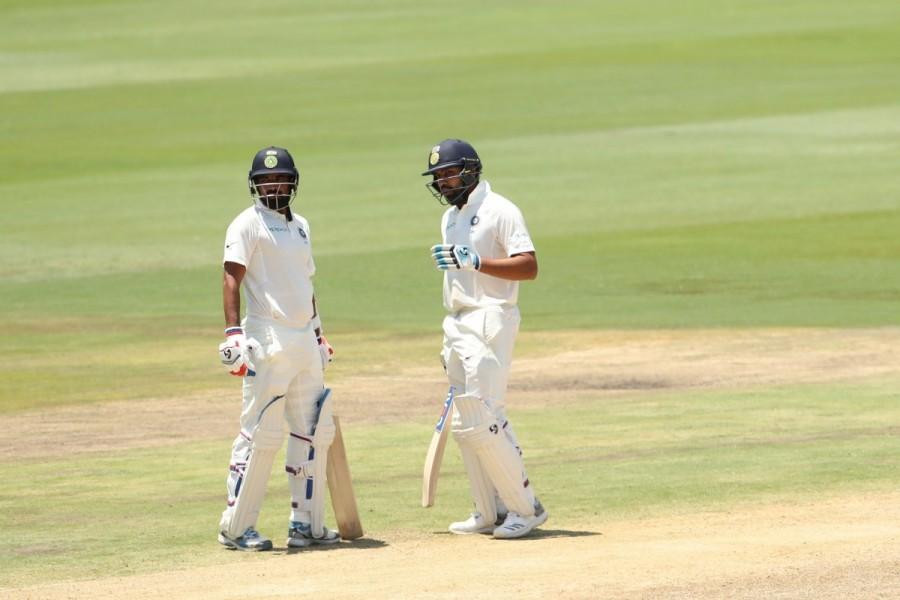 Resuming the day at 35/3, India lost the overnight duo of Cheteshwar Pujara (19) and Parthiv Patel (19) in quick succession before all-rounder Hardik Pandya made his way back to the dressing room after being splendidly caught behind by stumper Quinton de Kock. Pujara lasted only three overs before gifting his wicket away to another suicidal run-out, similar to his dismissal in the first innings. Credit: IANS
4 of 6 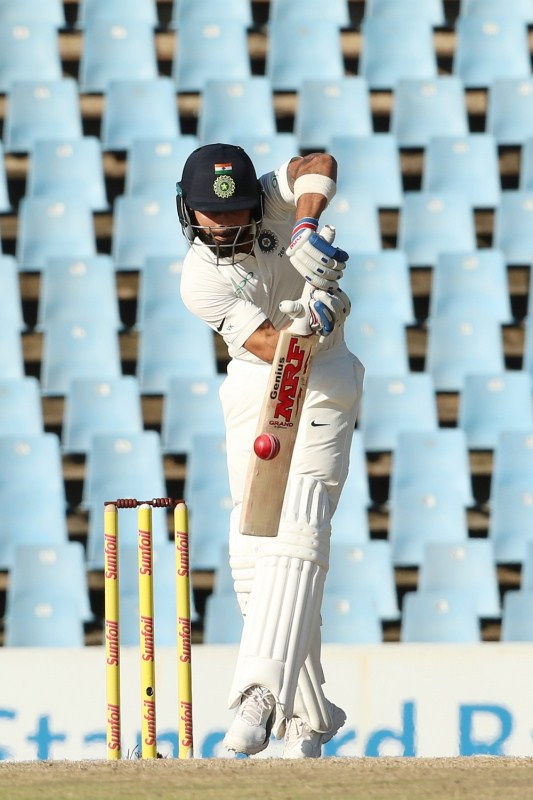 The Saurashtra right-hander perished in his attempt to steal a third run, off a throw from AB de Villiers, with stumper Quinton de Kock completing the rest. Thereafter, Patel, who was middling the ball well during his 49-ball stay, fell to a short ball from Kagiso Rabada, caught brilliantly by a running Morne Morkel. Ngidi then joined the party to get rid of Pandya, who foolishly attempted to guide a short wide delivery over the wicketkeeper, only to find de Kock pulling it off with a stunning one-handed effort. Credit: IANS
5 of 6 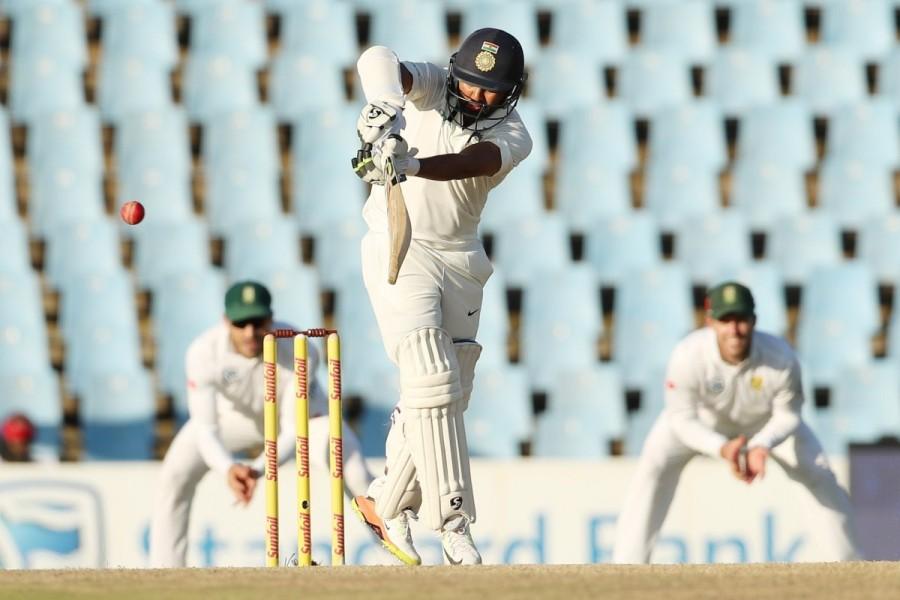 The debutant struck immediately to pack back Ravichandran Ashwin (3), caught behind before Shami arrived to forge a 54-run eighth wicket stand with Rohit. Despite his partners departing one by one at the other end, the 30-year-old Rohit continued playing his natural game, defending the good balls and taking the left-arm spinner Keshav Maharaj to the cleaners, before falling short by three runs for his 10th Test half century. Credit: IANS
6 of 6 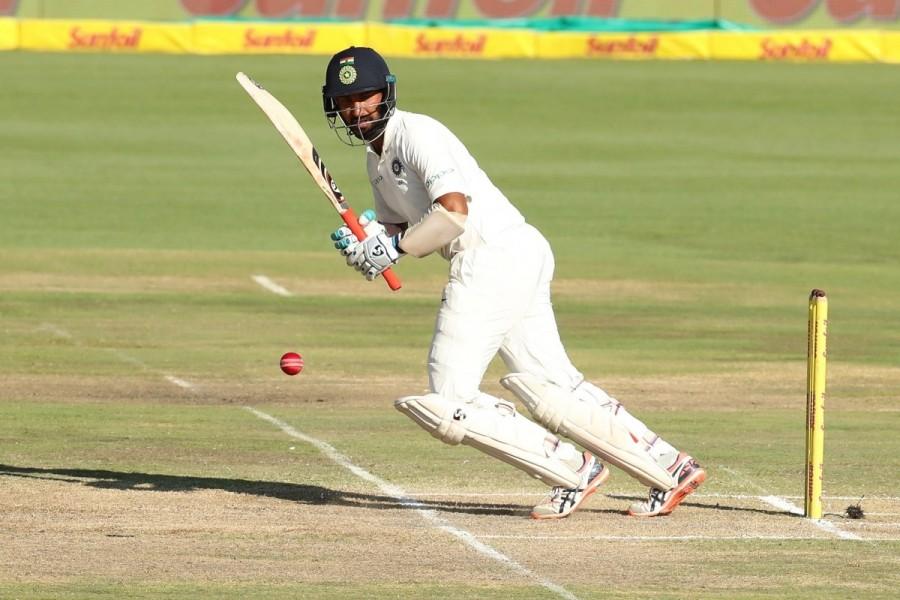 The departure of Rohit meant the Proteas needed two wickets to seal the tie and series in their favour and Ngidi helped the hosts inch closer by picking his fifth victim in the form of Shami's wicket. Ngidi was simply unstoppable in the morning, as he immediately accounted for the wicket of No.11 Jasprit Bumrah (2), to help the Proteas to a comprehensive win. Credit: IANS
Advertisement
Related Articles

I won't be wrong if I say "our Virat Kohli": PAK's Mohammad Rizwan considers Indian players as brothers

IPL 2022: GT vs RCB live-stream, squad, timings and everything you need to know about today's match

"Pull out of IPL, if all you care" - Ravi Shastri gives advice to struggling Virat Kohli over his poor form
Advertisement
Latest Gallery