Philippines authorities warned that the impact of Mangkhut could be as devastating as that of Haiyan, the last super typhoon to hit the archipelago in 2013, which caused 6,300 deaths and affected 16 million. 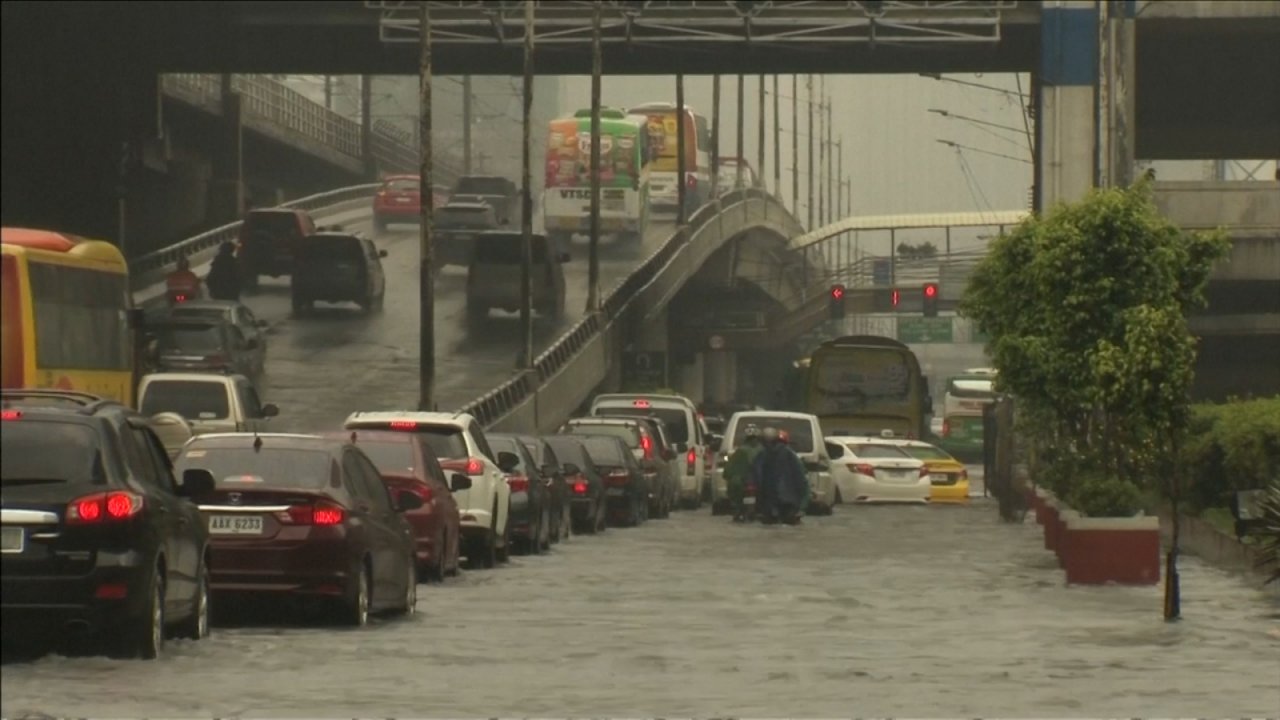 The Philippines on Thursday mobilized $30 million for emergency response and humanitarian assistance in areas that are likely to be affected by the passage of Category-5 Typhoon Mangkhut, locally known as Ompong, officials said.

President Rodrigo Duterte held a command conference at the headquarters of the National Disaster Risk Reduction and Management Council to "make sure that our state of readiness for 'Ompong' will be at its highest level", presidential spokesperson Harry Roque was cited as saying by Efe news.

Quick response teams had been deployed and all air and land assets were ready for rescue efforts and to dispense humanitarian aid in areas directly in the path of the typhoon, Duterte said.

Mangkhut entered the Philippines Area of Responsibility on Wednesday and was expected to make landfall on Saturday in Cagayan province in the northern part of Luzon Island in the northernmost tip of the country. According to forecasts, Mangkhut was expected to gather strength before making landfall on Saturday and, if the sustained winds exceeded 220 kph, it will be classified as a super typhoon.

Philippines authorities warned that the impact of Mangkhut could be as devastating as that of Haiyan, the last super typhoon to hit the archipelago in 2013, which caused 6,300 deaths and affected 16 million.

National meteorological agency PAGASA has already issued the first level of cyclone alert in all provinces of Luzon and Samar, located in the central Visayas region, over the impending arrival of Mangkhut.

Local and regional authorities already began evacuating families from some of the most vulnerable zones.

Between 15 and 20 typhoons pass through the Philippines every year during the rainy season, which began this year on June 8.