Not Puri Jagannadh or Anil, this young filmmaker to direct Yash after KGF 2

All these while, the names of Puri Jagannadh and Anil Kumar have been doing rounds that they have strong chance to direct Yash after he completed KGF: Chapter 2.

Yash has become a national phenomenon following the gigantic success of KGF: Chapter 1. The Rocking Star now has the responsibility to live up to the audience from not just Karnataka, but people across the nation. As a result, he dropped Kirataka 2 and took up KGF: Chapter 2 as it has the pan-India appeal. 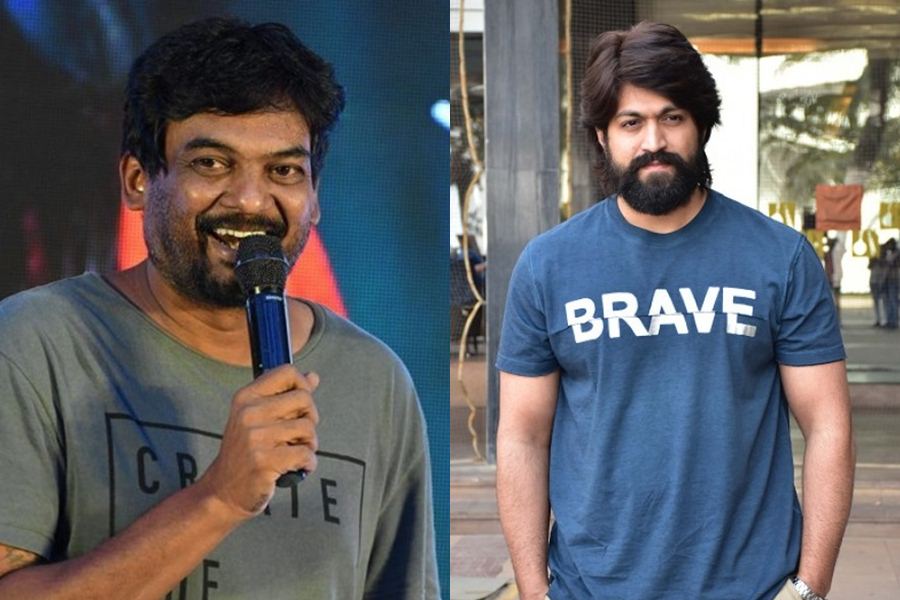 PAN India Movies
The actor has made his intention clear in the recent interviews that he would like to make pan-India movies from here on considering that he now has fans across the country. On the other side, Yash has been met with a lot of filmmakers from different film industries. Notably, Puri Jagannadh had a few round of discussions with the Rocky Bhai, but nothing has been formally announced yet.

During his recent interview, when asked about whether he was teaming up with Puri Jagannadh, Yash said, "Nothing is finalised. I have been in talks with many filmmakers. So, I will speak about it at the appropriate time,"

Even as the rumours of Yash collaborating with Puri Jagannadh was reported by Telugu and Kannada media, a section of reports claimed that the Rocking Star would team up with Anil Kumar in Kirthaka 2, which has already completed 25 percent of shooting.

Surprise Entrant
Now, there is a new name associated with Yash's next project. Well, it is none other than Narthan, who delivered a superhit movie in the form of Mufti in which Shivaraj Kumar and Sri Murali played the lead. The young filmmaker is now busy with its Tamil remake starring Simbu and Gautham Karthik.

It is reported that Narthan is in discussion with Yash. In fact, he had earlier narrated a story and the filmmaker is now working on the script which would have pan-India appeal. Jayanna and Bhogendra will reportedly fund the movie.

Related
Suggested Articles
IBT Hindi
Why advertise with us?
most popular