https://data1.ibtimes.co.in/en/full/735356/shakti-kapoors-message-lockdown-own-style.jpg
Shakti Kapoor's message on lockdown in own styleIBTimes IN

Netflix has been riding a high with its original productions. And in recent times it has gained attention for its gripping new drama La Casa De Papel or Money Heist as the Spanish show is known internationally.

Money Heist has been a phenomenal hit for the streaming giant. Elevating Money Heist to a status previously enjoyed by shows like Game of Thrones. However, a closer look at the show reveals the flaws and the made-up sheen of a run of the mill hostage drama with unnecessary romantic sub-plots tossed in. 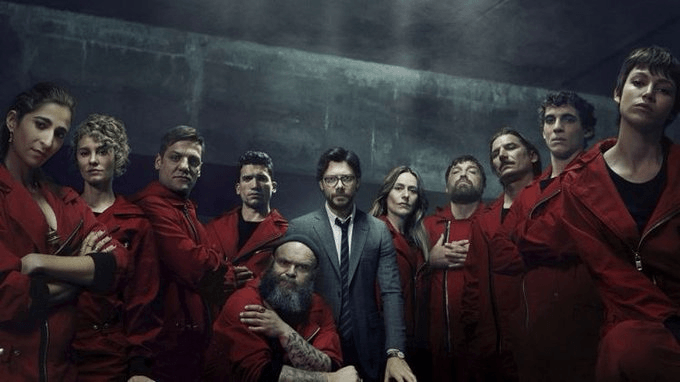 Here are a few reasons why Money Heist is overrated.

Money Heist has a regular assortment of cliches characters that are part of every team. We have the genius (the professor), the rebel (Tokyo), the comic relief in Denver, the conscience in Nairobi and Moscow, the character everyone likes to hate in Berlin, the brute muscle in the Swedes and of course we have the weak link in Rio. Nothing more separates these characters in terms of personality.

The plot is interesting at first but then soon devolves into a regular Heist that has been done to death many times before. Money Heist vaguely reminds one of the Spike Lee movie Inside Man. The plot has its moments but it does not sustain the same momentum throughout and resorts to the cheap distractions of infighting and romance. 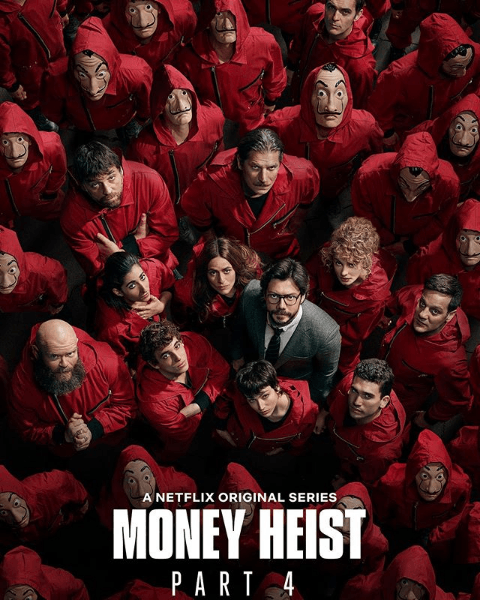 The way the characters in Money Heist seem to hook up. It seems that the professor was teaching a seminar on relationships rather than preparing for a daring heist. (Spoiler alert) The most absurd being the one between the professor and the cop who is trying to catch him.

Money Heist has its moments but overall it adds nothing new to the Heist genre. There have been many more heist movies that have been executed with more style. Like the rebooted Ocean's Eleven franchise and the original version of The Italian Job. Money Heist is an entertaining watch. But it is no way a genre-defining moment in streaming.

Did You Know? Aishwarya Rai Bachchan said NO to lead role in Bhool Bhulaiyaa

GitHub 'Sponsors' now available to all developers in India

Monkeypox spreading in Europe, rises to six cases in Netherlands

How does the drivers and constructor's standings look after Spanish Grand Prix?