Television actor Ravi Kumar Azad who is popularly known as Mr. Haathi from the serial Taarak Mehta Ka Ooltah Chashma passed away on Monday, July 9. The actor, who had been unwell for three days, suffered a heart attack. He was rushed to a hospital on Mira Road in Mumbai but was declared dead on arrival.

Ravi Kumar's co-star from the show, Mandar Chandwadkar, popularly known as a social secretary, shared his reaction with Spotboye.

It's such a shocking news. This morning we all were supposed to shoot for a sequence together at Filmcity. But then we came to know he is unwell so we decided to let him rest and go ahead with the scene without him. I will only say he completed all his work before leaving us. This was a fresh scene which we were supposed to shoot (crying). He didn't leave anything incomplete. He was such a happy go lucky man. I still can't believe that he is not with us."

Fans and other celebs are heartbroken on hearing this news. Big Boss celebrity and actor Hiten Tejwani reacted on the news on Twitter.

He wrote: Saddened to hear about the untimely death of Kavi Kumar Azad. You will be missed! #DrHathi #tarakmehtakaooltahchashma #RIP

A lot of fans also tweeted in remorse of the actor's death. He was truly an entertainer and will be remembered for his work in Tarak Mehta Ka Ooltah Chashma.

Saddened to hear about the untimely death of Kavi Kumar Azad. You will be missed! #DrHathi #tarakmehtakaooltahchashma #RIP

How god do this with those porsen whom r make us happy rather than think about themselves:today is a very sorrowful day for all #tmkoc lovers⚘@kabikumarazad⚘ popularly known as #dr.hati rest in peace to all of us..a hearty condolence to there familly..??he is always be in❤ 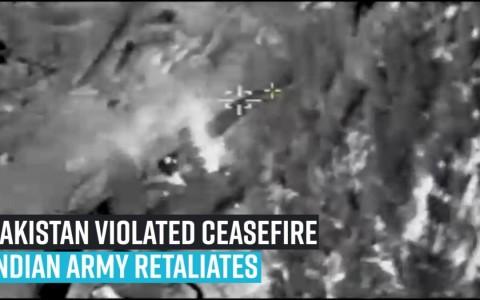