Pakistan need to win their match against Bangladesh by a massive margin. However, if Bangladesh bat first, their hopes are dashed even before the first ball.

After England's win over New Zealand, Pakistan is all but out of the semi-finals race and their skipper, Sarfaraz Ahmed is under no illusion as he too concedes that his side need a miracle to qualify for the next stage. Pakistan need to beat Bangladesh by a ridiculously large margin, well and they need to bat first for starters.

"Obviously, we are here to win all the matches," said Sarfaraz ahead of the match. It is not going to be an easy task as Bangladesh have got the better of Pakistan in their last four one-day internationals.

He did, however, say that such is the margin of victory, that they can only try to score 600, 500, 400 on a pitch and then try to bundle out Bangladesh by 50 runs in order to win by a 316-run margin. He said his team can only give it their best shot.

Pakistan's highest total at the tournament is the 348-8 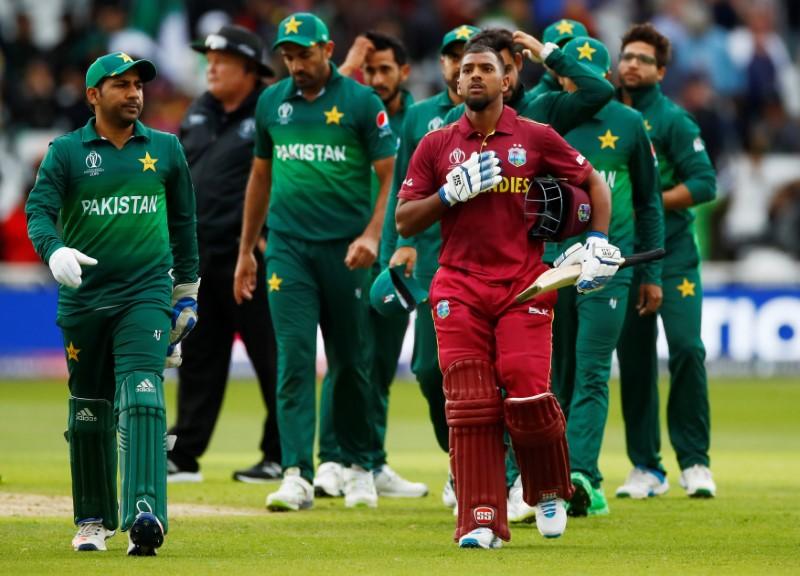 Pakistan's highest total at the tournament is the 348-8, which they scored batting first against England, a match which they went on to win. The highest score of the tournament has been scored by England when they peeled off 397-6 against Afghanistan. However, the Pakistan skipper assessed that the pitches being used in the tournament are good sporting wickets which is the reason behind scores ranging between 280-300.

It has been a very mixed campaign for Pakistan, but the fact that they were bundled out for 105 in their very first match against West Indies has come back to haunt them. West Indies then chased down the target in just 13.4 overs, and the impact on the net run-rate has been massive and now, at this crucial juncture, this aforementioned loss has all but ended their campaign.

As things stand now, Australia, India, England and New Zealand will be the four sides to battle it out in the semi-finals.

Close
Roohi and Yash have an opinion over Karan Johar’s closet
Why advertise with us?
most popular