TV actress Heli Daruwala grieves the loss of Manmeet Grewal and Preksha Mehta says, 'Mental health is an extremely important issue which needs to be addressed by the society'.

Bollywood and TV industry is said to be uncertain mainly because of late payments and lack of job security. With a pool of actors coming in each day, it becomes tough for every actor to get work. Due to COVID-19 crisis, the worst-hit industry is the entertainment sector. With shoots ending abruptly and pending due's, some of the actors are in a state of shock. However, most of them are mentally disturbed and anxiously waiting for things to fall in place. In the wake of this pandemic, two young and aspiring actors attempted suicide namely Manmeet Grewal and Preksha Mehta. This piece of sad news has come as a shock to the industry.

International Business Times India got in touch with popular TV actor Heli Daruwala, who has been actively working in the industry for a long time. The actor mourns the death of Manmeet and Preksha. She further went on to address an important issue of mental health. 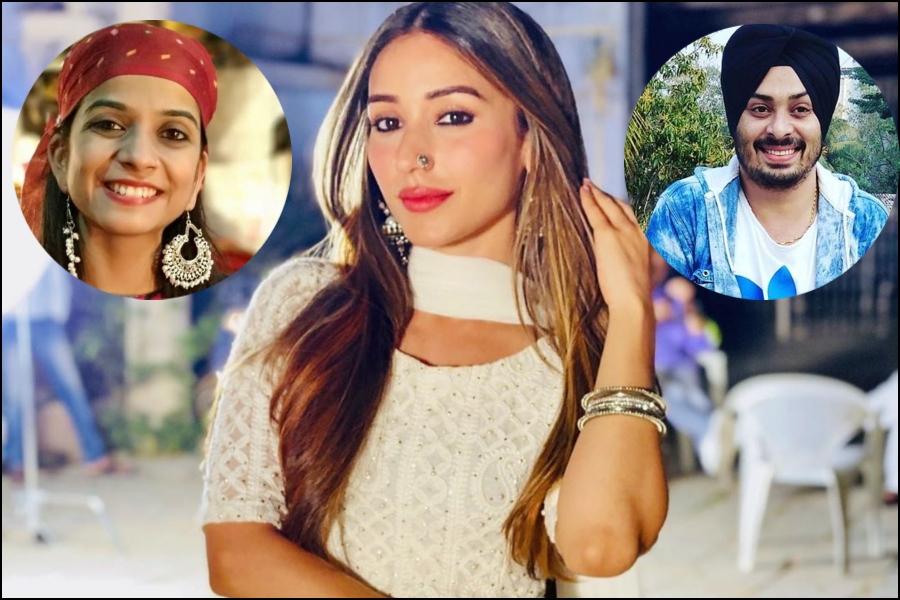 I am deeply appalled with the incident, it's sad and shocking. It is heartbreaking to hear such news from people you know in the industry. I feel mental health is an extremely important issue that needs to be addressed. We should be kind towards people and their actions. I urge everyone to talk it out before taking any such step. Our parents love heals everything and one should seek solution to the problem. Talking to friends, cousins really help. As a society too we should consider mental health as normal. I don't think there is anything bigger or greater than your own life. I am shocked and don't know what to say.

Apart from Heli Daruwala other actors too have raised concern over mental health as an alarming issue.

Mental Illness can be Invisible! One can feel anxious, depressed, suicidal and still turn up for work everyday looking confident wearing a smile and appearing fine! Plz check on people around you.. don’t assume you know how they feel based on how they look!! #mentalhealth

#prekshamehta RIP! These are tough times but good times will follow! This lockdown is extremely weird! There’s a sinking feeling, there’s anxiety, there’s negativity but we need to stay strong!

We are TV actors . We get paid on a per day basis .There are times when we shoot for 25 days a month, and there are times when we’d shoot for just 5 days a month. Just like any individual, we too have bills to pay and a majority of us live in rented apartments. Our job security is as uncertain as our working hours. Not all of us drive expensive cars or go to Bastian for Sunday brunches. You’ll often spot us on the road and recognise us solely by our characters names, and sometimes not recognise us at all. Phrases like ‘Diwali bonuses’ and incentives don’t exist in our world. This lockdown has not been the same for all of us . While some of us are privileged, there are some who are challenged in these unprecedented times. To Manmeet, and his whole family, may god bless you, and give you strength. Godspeed, my brother.