The stakes are high for both the teams. 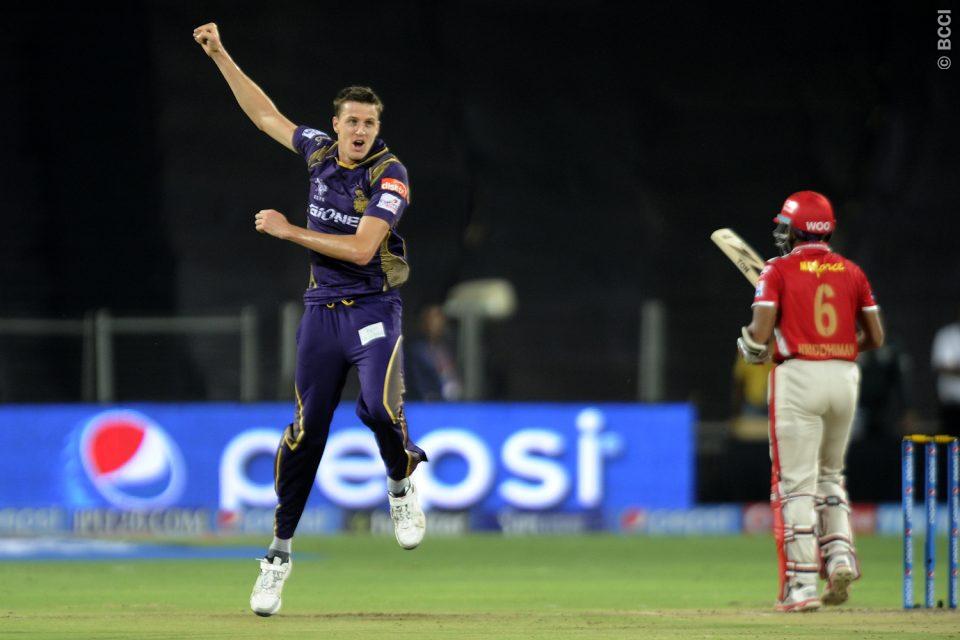 Morne Morkel has been the best bowler for KKR in IPL 2015 so far.Pal Pillai / SPORTZPICS / IPL

Kolkata Knight Riders (KKR) will be having a tough time against Chennai Super Kings (CSK) on Tuesday at MA Chidambaram Stadium, where the MS Dhoni-led side are a huge threat.

The match between the two is considerably important for both the sides as a positive result for CSK will help them reach the top, while a win for KKR will give the Gautam Gambhir-led side a chance to inch closer to CSK.

Hence, star players of both sides need to deliver to provide in this high-stakes game.

Here is a look at two crucial players from each side:

Gautam Gambhir – KKR's third position in IPL 2015 can be attributed to the Delhi batsman's performance, who has been consistent with 190 runs in the competition. He may not have been very aggressive, but has played the anchor role with controlled aggression. With hard hitters such as Robin Uthappa, Andre Russell and Yusuf Pathan in their ranks, Gambhir needs to play his natural game and look to bat through the innings to set up a good score.

Morne Morkel – The South African has carried his World Cup form over to the IPL as he has bowled in the right areas, which has created trouble for batsmen. With an average of 15.66, the lanky fast bowler has been mighty impressive taking 9 wickets so far. Apart from taking wickets, he has not given easy runs, thus pressurising the batsmen to play a false shot. Morkel has been impeccable with the new ball and with Brendon McCullum and Dwayne Smith in amazing form, this contest between the bat and the ball could well decide the fate of the match.

Brendon McCullum – At the top of the order for CSK, the New Zealander is their trump card. He may not guarantee runs in each and every outing, but when he does, he generally scores big and makes the fielding team hide for cover. The Black Caps skipper has scored 232 runs at an amazing strike rate of 171. Another innings against KKR with a similar strike rate is what Dhoni will want from the opener, who only knows how to attack bowlers.

Ashish Nehra – This Indian speedster may have been a forgotten soul until IPL 2015, where he is his menacing best so far. He has been swinging the ball back with great effect and this old weapon of Nehra has helped him take 12 wickets till now. He is the second-highest wicket-taker in the tournament so far and might be awarded with the purple cap tonight if he takes a minimum of two wickets on Tuesday.