Forbes magazine has officially struck reality TV star, Kylie Jenner, from its list of billionaires on the grounds that there was inflation of her cosmetic business.

Bad news for Kylie Jenner fans! Forbes magazine has officially struck reality TV star, Kylie Jenner, from its list of billionaires on the grounds that there was inflation of her cosmetic business.

Back in March 2019, Forbes declared Kylie Jenner as the "youngest self-made billionaire." The outlet estimated Kylie's net worth at US$1 billion, making her, at age 21, the world's youngest billionaire. 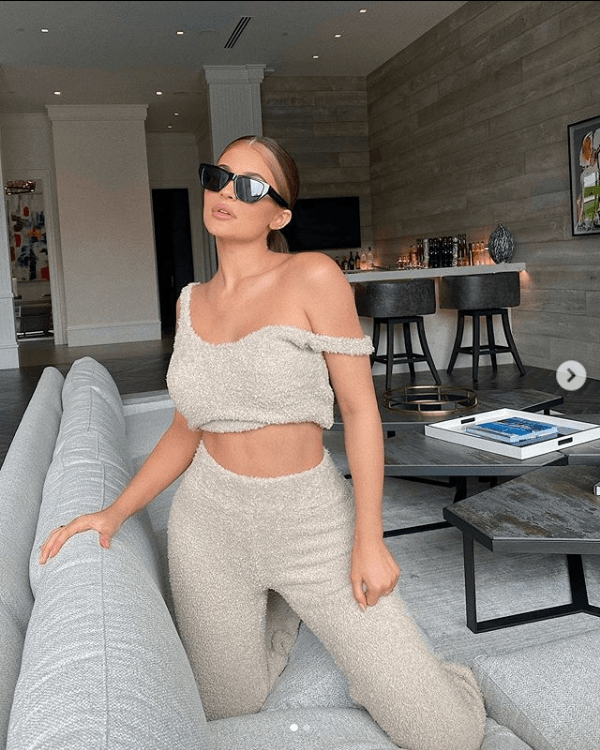 However, things have taken a very dramatic turn now as Forbes now claims Kylie Jenner's enterprise is "significantly smaller, and less profitable, than the family has spent years leading the cosmetics industry and media outlets, including Forbes, to believe."

Forbes further alleged that Kylie's business was never that big, to begin with, and the "Jenners have lied about it every year since 2016." Forbes has also accused her of fabricating revenue figures for Kylie Cosmetics.

Following the reports, Kylie Jenner took to Twitter to lash out. She wrote that she always considered it to be a reputable site and now she is seeing several inaccurate statements and unproven assumptions.

what am i even waking up to. i thought this was a reputable site.. all i see are a number of inaccurate statements and unproven assumptions lol. i've never asked for any title or tried to lie my way there EVER. period

In a subsequent tweet, Kylie Jenner talked about tax returns and how the outlet is considering as the proof of the statement and added: "Even creating tax returns that were likely forged" that's your proof? So you just THOUGHT they were forged? like actually what am I reading."

Kylie further said, "But okay I am blessed beyond my years, I have a beautiful daughter, and successful business and I'm doing perfectly fine," adding, "I can name a list of 100 things more important right now than fixating on how much money I have."

At the age of 14, Kylie Jenner collaborated with the clothing brand PacSun, along with her sister Kendall and created a line of clothing, "Kendall & Kylie." In 2015, she launched her own cosmetic line called Kylie Lip Kits — which she renamed to Kylie Cosmetic in 2016. 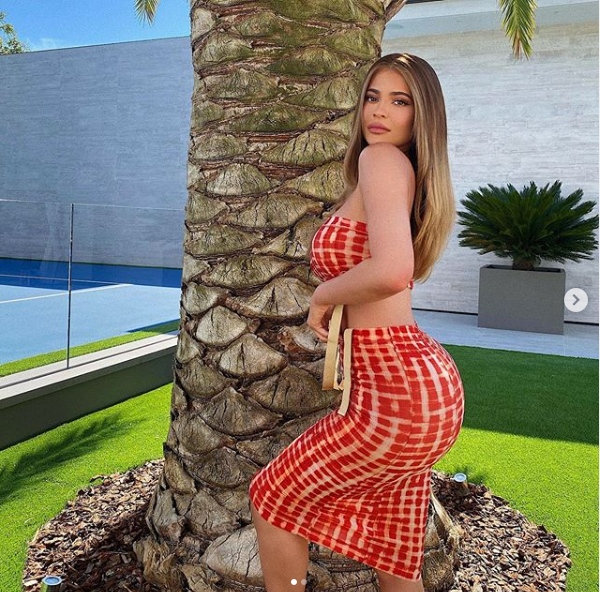 Kylie was placed on the Forbes Celebrity 100 list in 2017, making her the youngest person to be featured on that list. In 2017 only, she starred in her own spin-off reality show, Life of Kylie.

As per Forbes, based on the latest information they have — plus the current impact of novel coronavirus on beauty stocks and consumer spending — Forbes estimates that Kylie Jenner, even after "pocketing an estimated $350 million" after taxes from the sale, is not a billionaire.