Let's take a look at the stark difference between the net worth of Kapil Sharm and his co-actor, Bharti Singh.

Not only did Kapil Sharma feature in Forbes highest-earning Celebrities of 2019 list but featured it in for the second time.

Kapil has dominated the TV space with his comedy show and also starred in two films - Kis Kis Ko Pyaar Doon and Firangi.

Apart from the shows, Kapil also makes money from brand endorsements for which he reportedly charges somewhere around a crore. He has promoted brands like - OLX, Policy Bazaar.

While Kapil enjoys a net worth of Rs 170 crores, his co-star and popular comedian, Bharti Singh's net worth is just Rs 7 crores.

Though the comedian has a bungalow in Mumbai and Audi Q5 and a Mercedes-Benz GL 350, the stark difference between the net worth of the two is astonishing. Bharti is married to Haarsh Limbachiyaa. 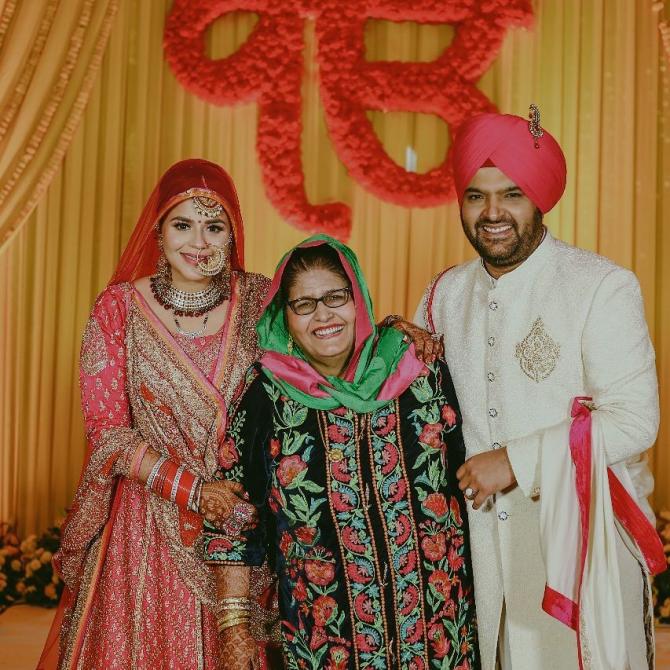 Close
Hosni Mubarak dies at the age of 91
Why advertise with us?
most popular