Kangana Ranaut and Renuka Shahane have locked horns on Twitter over the former's comment comparing Mumbai with Pakistan occupied Kashmir or PoK. 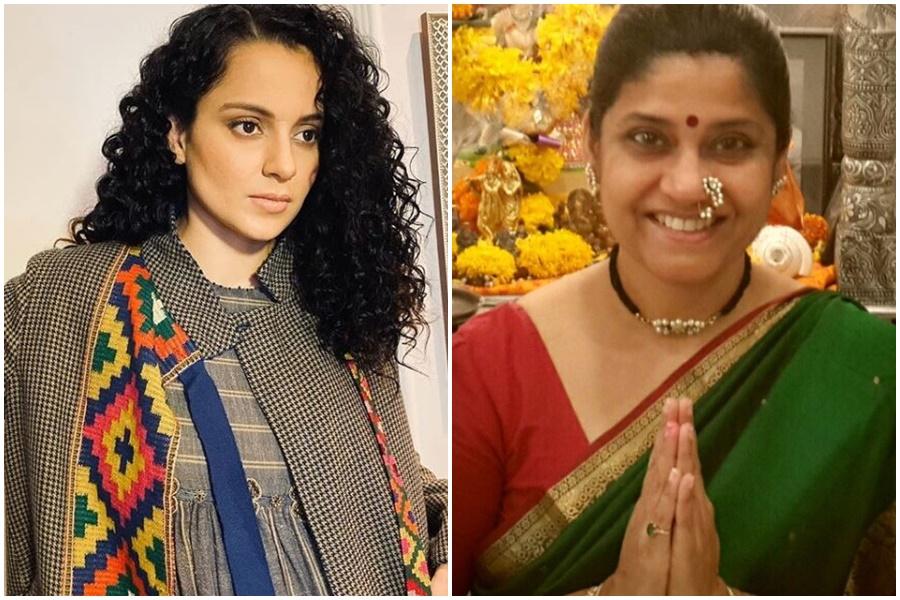 Renuka Shahane's Objection
Renuka Shahane took objection to her comparison and wrote, "Dear @KanganaTeam Mumbai is the city where your dream of becoming a Bollywood star has been fulfilled, one would expect you to have some respect for this wonderful city. It's appalling how you compared Mumbai with POK! उचलली जीभ आणि लावली टाळ्याला. [sic]"

Kangana Ranaut justified her comparison and questioned her whether she was waiting for the opportunity to target her. She posted, "Dear @renukash ji when did criticising the poor administration of a government became equal to the place being administered , I don't believe you are that naive, were you also waiting like a blood thirsty vulture to pounce and get a piece of my meat ? Expected better from you Slightly smiling face. [sic]" 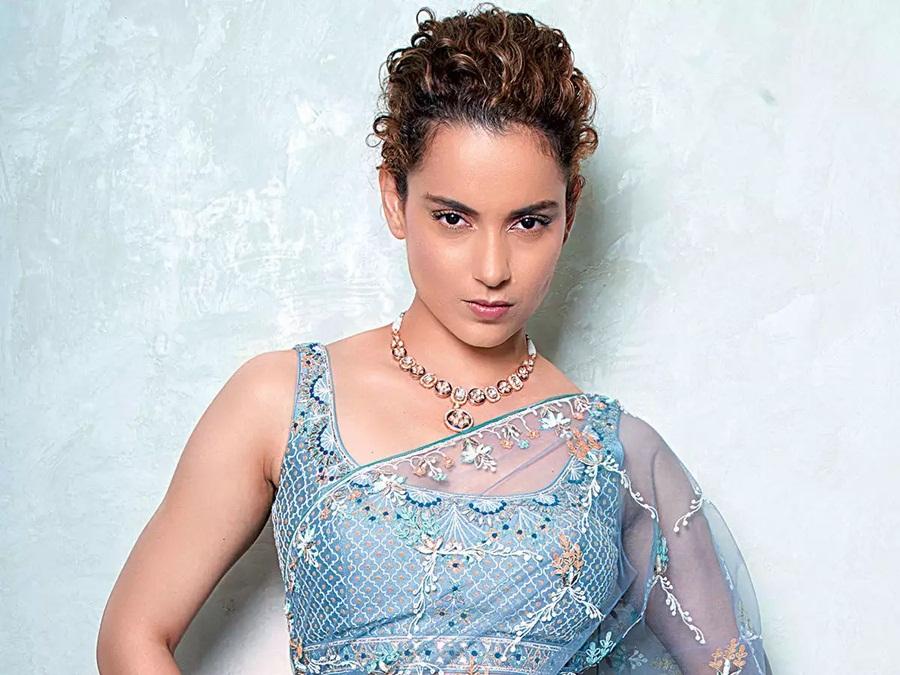 Renuka Shahane defended her views by stating that she was fine with criticism, but the pointed out that comparing Mumbai with PoK was in a bad taste. "Dear @KanganaTeam I am all for criticizing Govts. But "why Mumbai is feeling like POK" seems to me like a direct comparison between Mumbai & POK. Your comparison was really in bad taste. As a Mumbaikar I did not like it! Maybe it was naive of me to expect any better from you. [sic]" she added.

Kangana Ranaut ended the conversation by claiming that PoK is also part of India. "POK is also Hindustan only governments differ and that makes all the difference Slightly smiling face, slow day huh, [sic]" she concluded.

"Why is she walking like a duck?": Malaika Arora gets massively trolled for her walk [Watch video]