Disney Family Singalong part II is out and featured a feat of stars and their new and exciting renditions. John Legend and Jennifer Hudson too created quite the buzz for their duet of the musical 'Beauty and the Beast'.

The two Oscar winner singers sang the duet from their homes while quarantining. John also played the piano and the scenes from the movie, starring Emma Watson, played on top of the piano. Their duet was nothing less than magic and recreated the feel of the age-old Disney story. 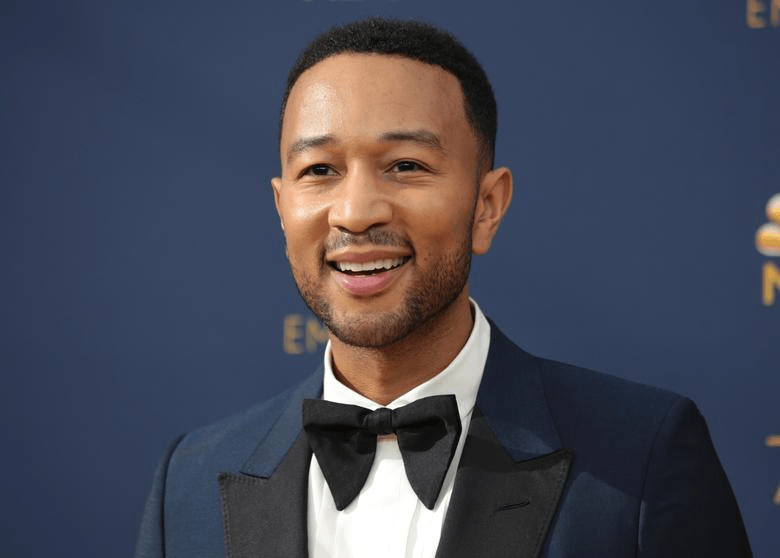 Jennifer Hudson also tweeted about her performance, saying, "Be sure to watch @johnlegend and I sing beauty and the beast on @abcnetwork Disney sing -a- long ! Happy Mother's Day to all you amazing mothers out there !!!!!!"

The Disney Family Singalong also stared singer, Katy Perry. Katy who is expecting her first child with actor Orlando Bloom dressed up as an elephant and sang the movie, Dumbo's 'Baby Mine'. Other features included, The Little Mermaid's 'Poor Unfortunate Souls' performed by Rebel Wilson and The Princess and the Frog's 'Almost There' by Anika Noni Rose, and Chloe x Halle. 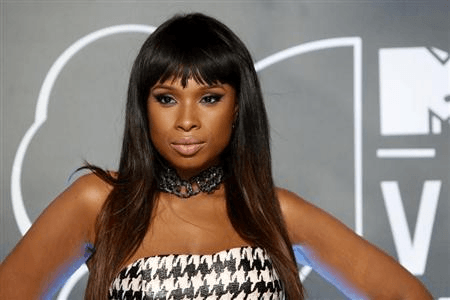 Second part of the Disney Family Sing along

This was the second part of the Disney Family Sing along. The first part that came out last month had been a hit with fans all over the world. The first Disney Family Singalong had featured the entire cast of High School Musical including Zac Efron and Vanessa Hudgens. The now-estranged couple had made an appearance together for the first time after their split. 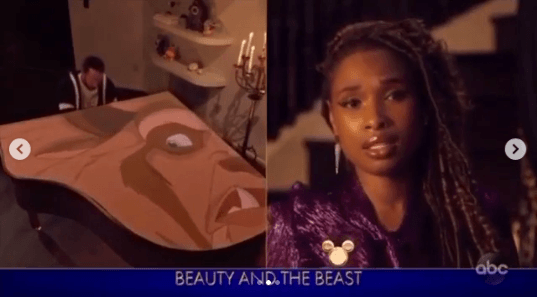 The profits from Disney Family Singalong will go to the non-profit organisation, Feeding America to help those affected the most by the lockdown and the Coronavirus pandemic.

Not just Priyanka Chopra, these celebrities too opted surrogacy and IVF for childbirth

Nargis Fakhri dating policeman's son who is now in US, report says

James: Puneeth Rajkumar, Shivanna, Raghavendra to Be Finally Seen in One Frame in a Film