Facebook and Instagram are down for many users around the world and the outage seems to be expanding rapidly.

Facebook is back. Several users have confirmed that the website is working. Some users might experience problems with the apps, but it's bound to bounce back.

Instagram, the popular photo and video sharing platform, is down in the US and some other countries. Thousands of users have already reported issues with the social networking app, as they are unable to refresh their feeds to load fresh images and short videos and some users are even experiencing problems logging in to the app.

DownDetector, the website for tracking outages on websites, confirmed that Instagram is down for several users in the US. Most complaints are coming from LA, New York, Washington among other cities. Over 6,000 users have reported problems with the app on the website, which was only around 2,000 a few minutes ago. It goes on to show that the issue is going to be widespread. 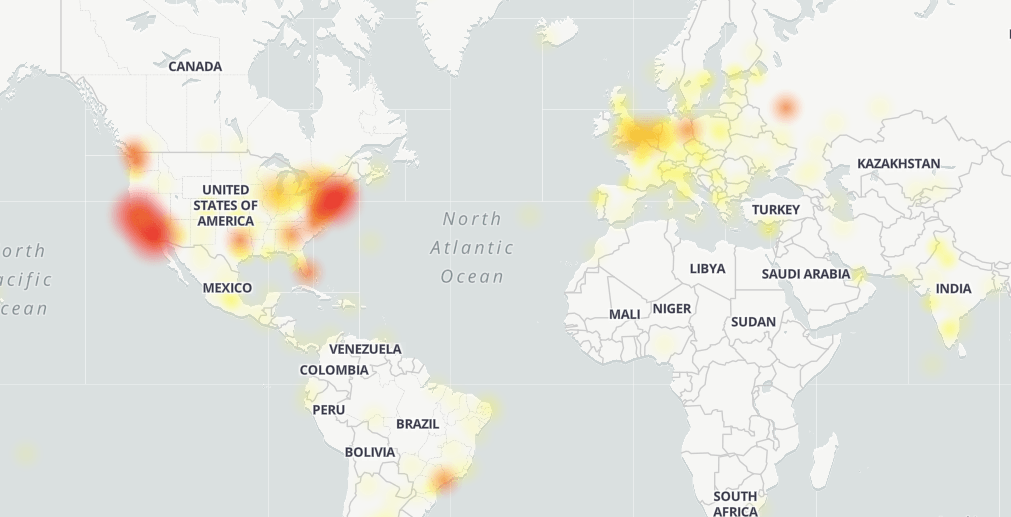 Instagram is yet to comment on the outage. We are tracking the development closely, stay tuned for updates. 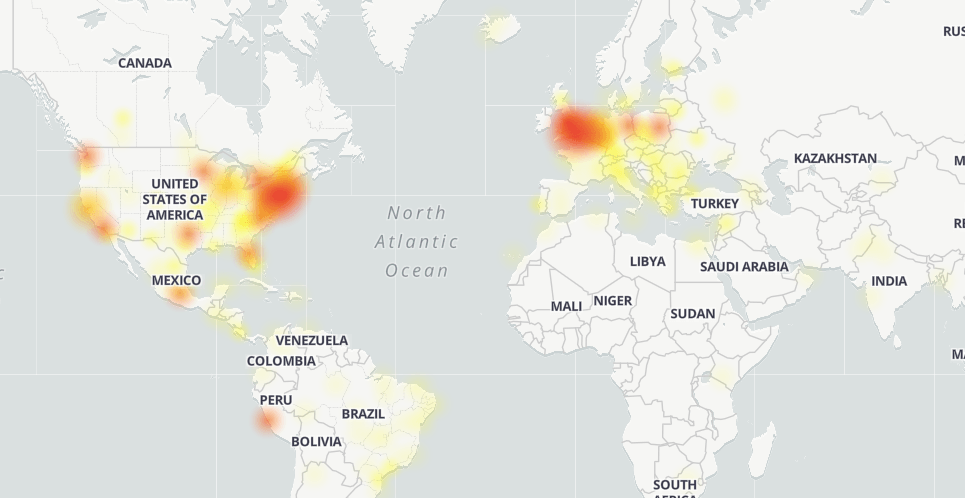 DownDetector also confirmed that Zoom is also down.

A lot of users have reacted to Instagram being down. Many users took this opportunity to crack some humour. Check out some reactions below: 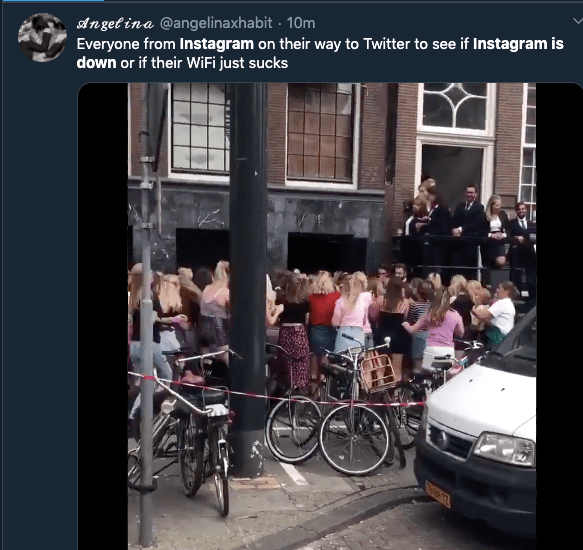 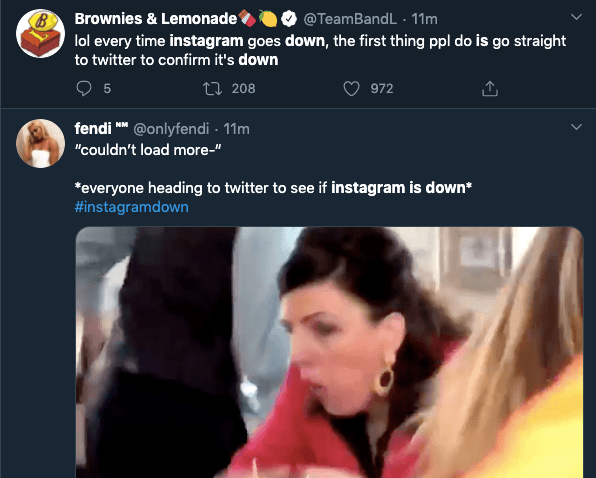 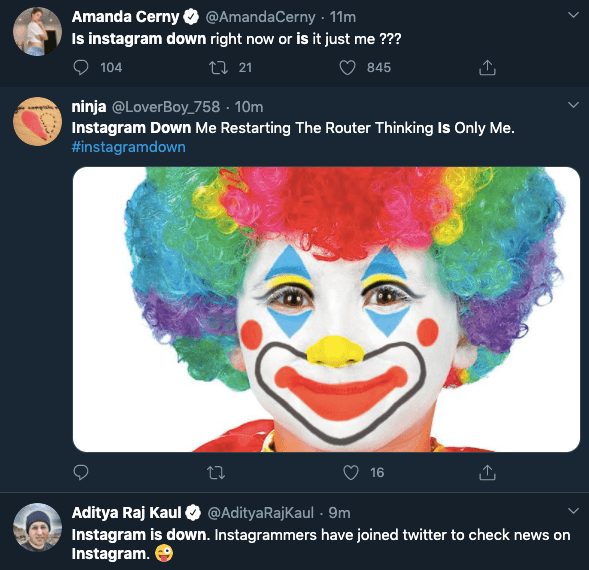 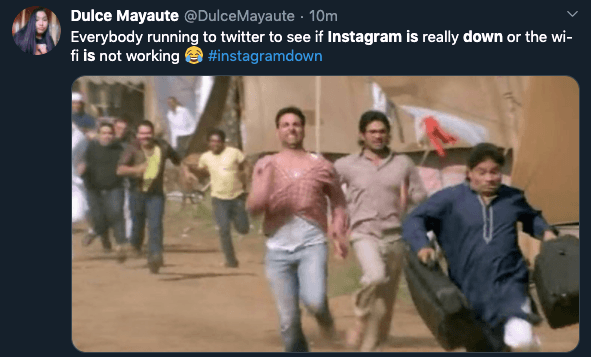