Here's a sneak peek into Air India One, the first-ever custom-made VVIP Boeing 777 aircraft meant for PM, President and Vice-President.

Air India One fleet was recently expanded with the addition of the first-ever VVIP aircraft, which will be used by President, Prime Minster and Vice-President. The VVIP custom-made Boeing 777 has finally arrived at Delhi international airport from the United States, and the first look inside the aircraft is sure to make everyone go wow.

Inside Air India One VVIP aircraft

The modified VVIP aircraft has a uniform theme inside out. It has light shade interiors with wooden texture furniture. The various compartments of the custom Boeing 777 include a VVIP suite, two conference rooms, a press briefing room, a medical room and a secure communications system with jammers to keep prying eyes and ears out, India Today reported.

Air India One's new aircraft, which is an upgrade form the Boeing 747, doubles as a full-fledged office space in the air. It is similar to that of Air Force One, which is used by the President of the United States. 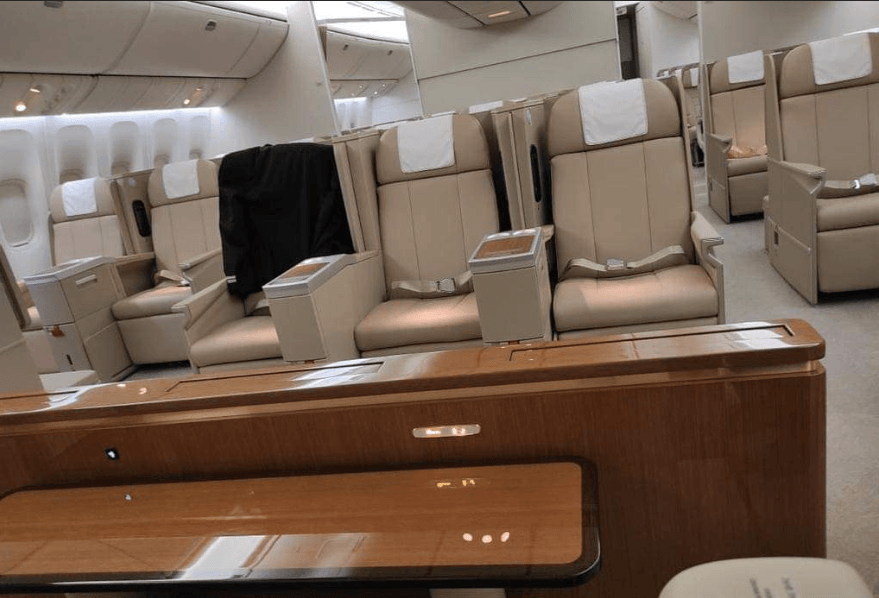 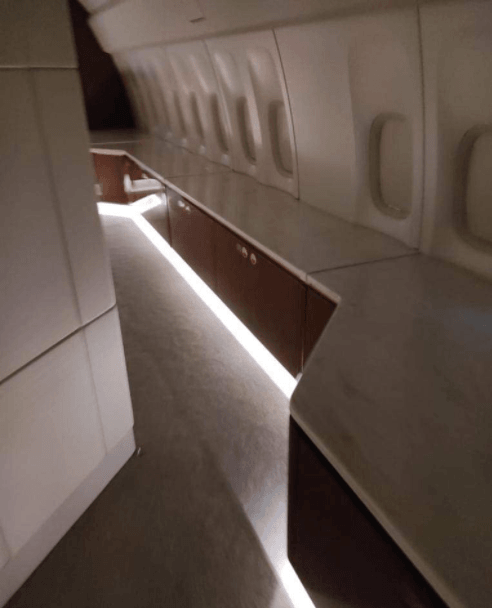 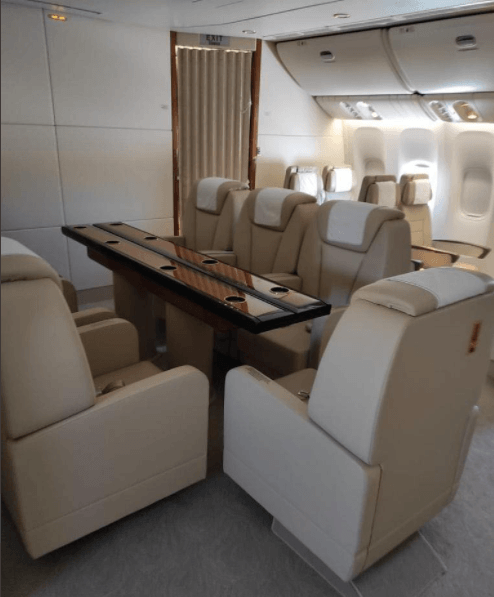 On the outside, an elegant design adorns the VVIP aircraft, which has a "Bharat" and "India" along with Ashok Emblem on the fuselage. The tricolour of the National Flag is painted on the empennage.