While Akshay Kumar's popularity is much more than that of John Abraham, there are other reasons as well that will ensure Gold's bigger opening than Satyameva Jayate.

Two big Bollywood movies -- Gold and Satyameva Jayate -- are set for release on this Independence Day. Although advance bookings for both the films have witnessed a good response, the Akshay Kumar starrer is likely to stay ahead of John Abraham's film when it comes to the opening day box office collection.

While Akshay's popularity is much more than that of John, there are other reasons as well that will ensure Gold's bigger opening than Satyameva Jayate.

The screen count of Gold is much higher than Satyameva Jayate. Gold is releasing in around 3,400 screens across India and the John starrer has been allotted around 2,500 screens. Moreover, the advance booking of Gold witnessed better response than what Satyemava Jayate received.

It is being said that Gold will register the highest ever opening day record for Akshay. The hype around Gold is also excellent, and with the film being released on a holiday, it is likely to witness a huge first-day collection. Satyameva Jayate also should attract decent occupancy as it is packed with high octane action.

As per early trends, Gold is likely to make a box office collection of around Rs 18-20 crore on its opening day. On the other side, Satyameva Jayate is expected to rake in around Rs 8-10 crore.

However, critics' reviews for both the films are expected to come in by today evening, which again might influence their box office performance.

While Akshay has been having a tremendous box office track record, John's popularity has also gone up after the success of Parmanu. Both Gold and Satyameva Jayate being completely different kind of films will look to pull in the crowds this weekend. 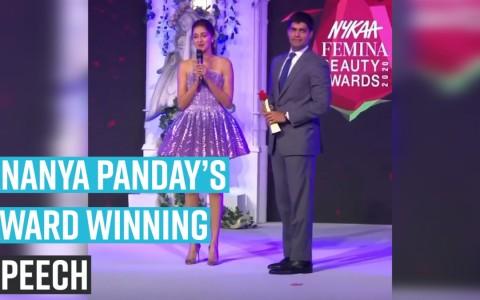 Close
Ananya Panday’’a award winning speech
Why advertise with us?
most popular