Maisie Williams and Lena Headey as well as Sophie Turner have spilled the beans about the ending in one way or another. 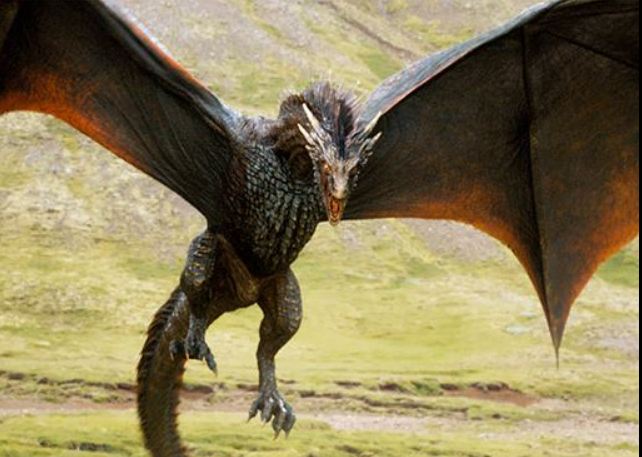 The stars of Game of Thrones have not been able to keep quiet about the ending of the show. Maisie Williams and Lena Headey as well as Sophie Turnerhave spilled the beans about the ending in one way or another. Or at the very least dropped a spoiler.

But we won't have to wait long as the final season is just around the corner. However we may have a spoiler or two of our own.

So, apparently, the fifth episode of the final season is going to feature this scene.

Apparently, in the Eyrie, the army of the Undead is diminishing by the second, while Edmure and Tyrion are leading their men very well. 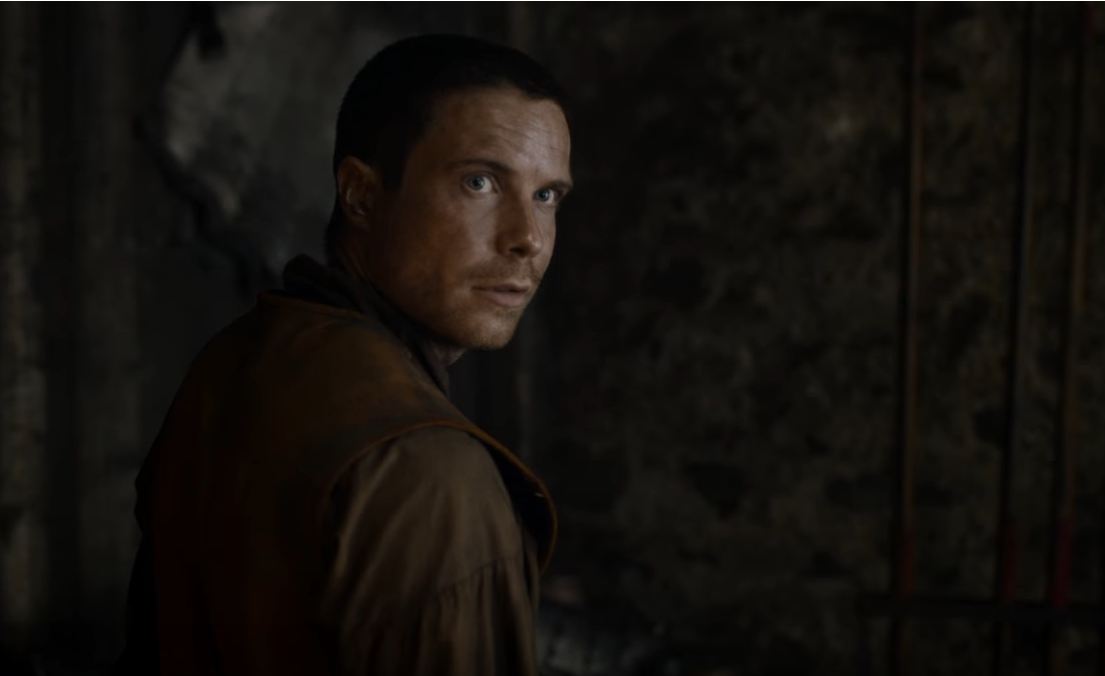 However, the Night King seems to have other plans as he is no longer mounting Viserion and tries to get inside the Eyrie with another White Walker. Apparently, Viserion tries to attack Gendry and opens his mouth to spitfire on him but Gendry mounts a spear of Dragonglass in the mouth of the dragon.

Apparently, Undead Viserion falls from the rocks of the bloody gate and it is Drogon who finishes the job and sets Viserion on fire.

Viserion being killed by his own bother is sad, but Viserion was already dead. We can't wait for the final season of Game of Thrones.