The final season of Game of Thrones finally debuted. And as expected the premiere episode of season 8 of the HBO has shattered viewing records.

Reportedly the first episode delivered 17.4 million viewers on Sunday evening across multiple airings, including some live streamings. This number makes the GoT season 8 premiere the biggest telecast in HBO's history and the most-watched scripted entertainment program of the year.

Season 8 of Game of Thrones was one of the most anticipated shows of the year, especially after it took a gap of one year between the seasons. However, Season 8 will have a shortened run of six episodes and will be the show's final season. As such fan anticipation should be high for every episode leading up to and including the finale which will most likely shatter further records. 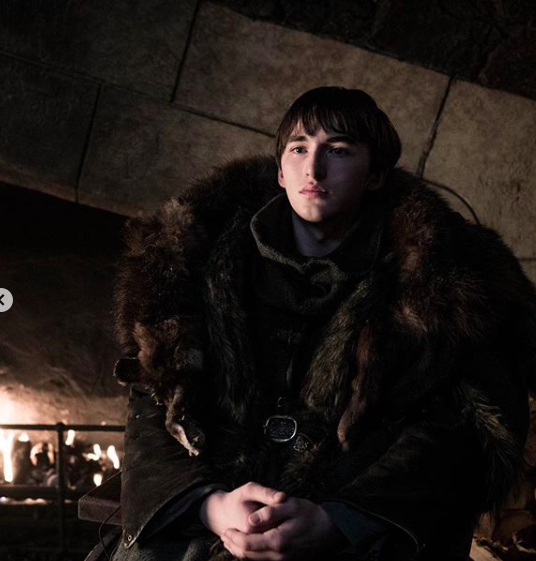 The premiere's viewership numbers surpasses the show's previous overnight record of 16.9 million viewers for the season 7 finale two years ago. These numbers are still strong, especially after it was reported that HBO lost Dish subscribers in a contract dispute last December (which HBO believes impacted the numbers), and certain streaming partners (such as Amazon, Hulu, Roku) not being counted in this first-round number.

The cast and crew of Game of Thrones has been on doing the rounds, with Maisie Williams, Sophie Turner, Kit Harington and Emilia Clarke doing their part to promote the show that marks the end of nearly a decade of work.

After the end of the final season, it is more than likely that Game of Thrones will go down in history as one of the most popular TV shows in the world.