https://data1.ibtimes.co.in/en/full/772423/monkeypox-spreading-europe-rises-six-cases-netherlands.jpg
Monkeypox spreading in Europe, rises to six cases in NetherlandsIBTimes IN

Thanks to the evening walks of a dog of a VIP, Delhi Stadiums will now stay open till 10pm. But before this weather friendly and pro-athlete executive decision was taken by Chief Minister Arvind Kejriwal, the athletes and coaches at the Delhi's Thyagraj Stadium had to cut short their practice and wind up by 7pm. Half an hour later, Delhi's Principal Secretary (Revenue) Sanjeev Khirwar would walk his dog at the stadium. "We used to train till 8-8.30 pm under lights earlier. But now, we are asked to leave the ground by 7pm so that the officer can walk his dog on the ground. Our training and practice routine has been disrupted," said a coach to The Indian Express. 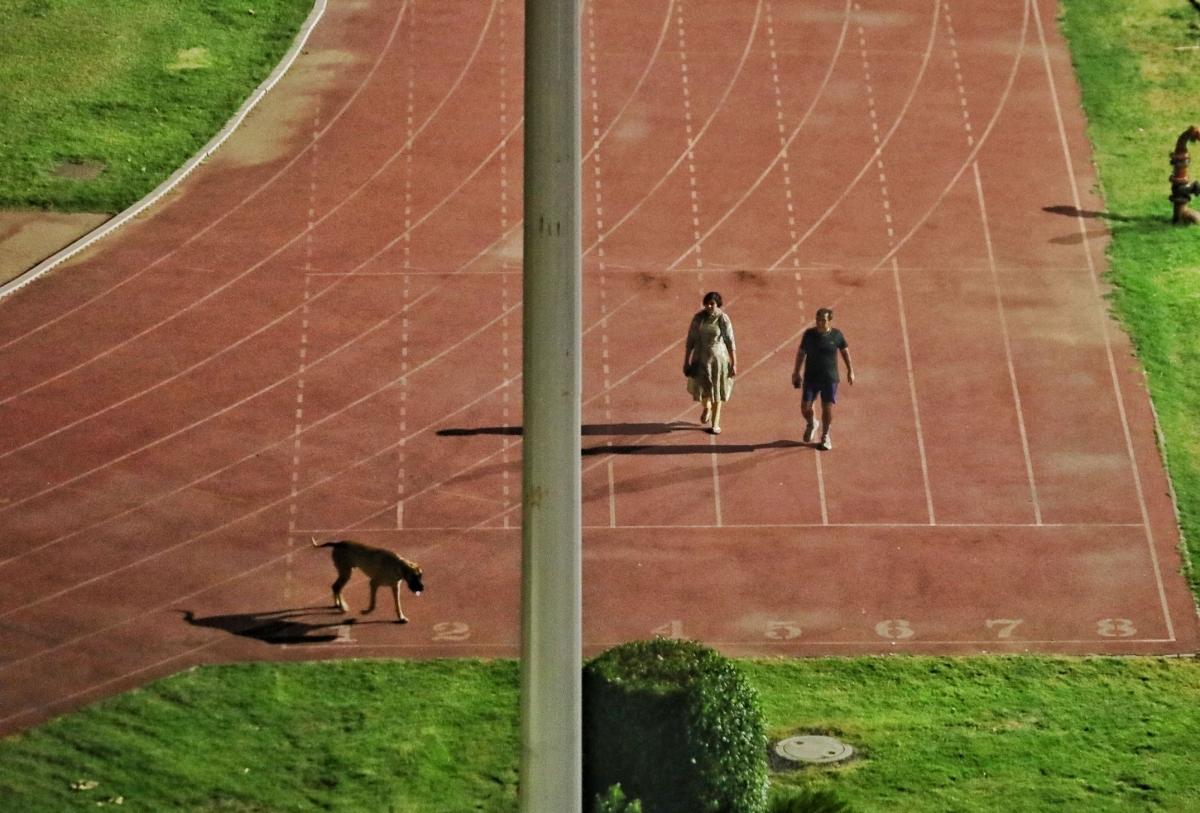 This practice, reportedly, has been continuing for the past few months. And given Delhi's summer, it has inconvenienced the sportspersons the most. Many of them rued, that the weather gets better only by 7pm and that's the time when they were being forced to stop their training.

The action, after the ruckus

Soon after the report went viral, along with a picture of the dog and the officer on tracks of an empty stadium, it took no time for the order to be issued. As per the new order by CM Kejriwal, Delhi Stadiums will now stay open till 10pm. 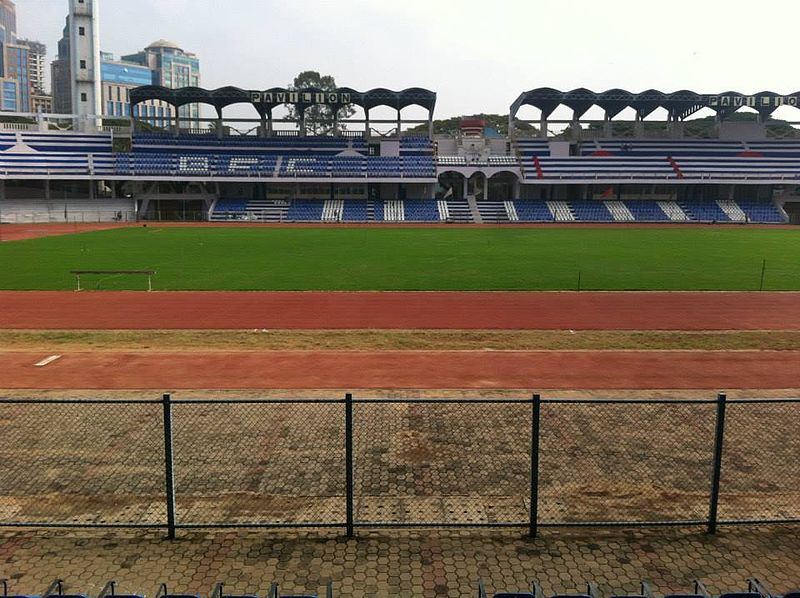 Khirwar, a 1994-batch IAS officer, has denied the report and described the allegation as, "absolutely incorrect." He has further said that he would take his pet for a walk but that did not disrupt the any schedule or routine of the athletes. Upon investigation, spread over three evenings, it was found by the Indian Express that the stadium guards would start blowing whistles at 6.30 pm while walking towards the tracks as a reminder for winding up. On one such evening, Khirwar reached the stadium with his dog after 7.30 pm and the pet could be seen roaming around the tracks and football field while security guards kept a watch.

Misuse of bureaucratic powers is nothing new in India. A fact that majority of the Indian population now accepts with black humour rather than upfront dissent or protests. Many voiced their concerns over how the orders were likely to go unimplemented too. "What's the use if it will be vacated for walk of a dog of officer?" questioned a user on the prolonged hours of stadiums. "Sir, what about IAS? Action must be taken," opined another user that mere extension of hours was not enough. "He is Principal Secretary, nothing will happen to him. At the most, he will be posted here and there in the same position," rued a netizen. Meanwhile, the memes on corrupt bureaucrats and their spoilt dogs, took over the social media.

From Toronto to UN HQ in New York to Colombo, IANS spreads its reach