The Delhi High Court on Thursday dismissed the appeals filed by WhatApp and Facebook (now Meta) challenging the single judge bench's order, which had refused to stay the Competition Commission of India's (CCI) last year's order.

Dismissing the pleas by WhatsApp and Facebook, challenging the Competition Commission of India (CCI) order for an investigation into the new privacy policy of the Internet companies, a Division Bench of Chief Justice Satish Chandra Sharma and Justice Subramonium said the appeals were 'devoid of any merit' and upheld the earlier court order. A detailed order is expected to be made available later in the day.

In 2021, the court had refused to stay a notice issued by the CCI, asking WhatsApp to furnish certain information in connection with the probe, ordered in March, on the instant messaging app's new updated privacy policy.

In the last hearing on July 22, Meta (formerly Facebook) had opposed the CCI probe into the latest WhatsApp privacy policy telling the high court that the CCI cannot investigate into the matter only because it owns the instant messaging platform. 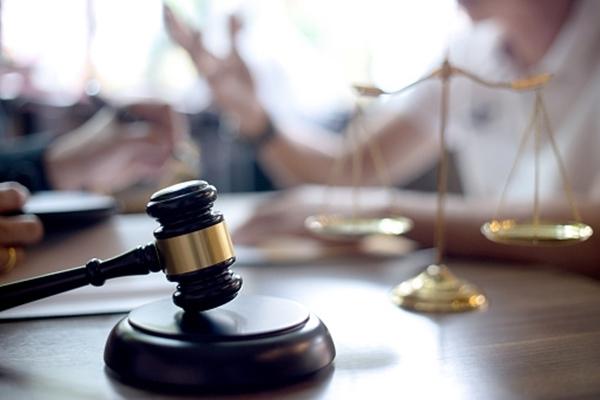 During the course of the hearing, senior advocate Mukul Rohatgi, appearing on behalf of Meta, said that the two platforms are different entities, submitting that Facebook acquired WhatsApp in 2014.

Kerala CM Pinarayi Vijayan lashes out at PFI, says culprits will not be spared

Those politicising terrorism "do so at their own peril"; Jaishankar directs remarks at China, PAK [details]

'We will liberate ourselves from a colonial mindset': Jaishankar declares