Celebrating 14 Years of Kangana Ranaut: Actor reveals she had no money to travel abroad to receive her first award

14 years of hard work, perseverance, controversies, rejections and monetary issues, Kangana has battled it all. International Business Times brings to you some starking facts and revelations by the iron lady herself that makes her what she is today!

By : Ruchita
Apr 28, 2020 17:21 IST
https://data1.ibtimes.co.in/en/full/694706/pm-modi-most-deserving-candidate-democracy-kangana-ranaut.jpg
PM Modi is most deserving candidate of democracy: Kangana RanautIBTimes IN

Kangana Ranaut is monikered as the Queen of Bollywood. The actress has never failed to make headlines for her brutally honest statements. Needless to say, the actor has achieved stardom with sheer struggle and hard work. Today marks 14 years of the actress and she still shines with her head held high like a Queen!

14 years of hard work, perseverance, controversies, rejections and monetary issues, Kangana has battled it all. International Business Times brings to you some starking facts and revelations by the iron lady herself that makes her what she is today! 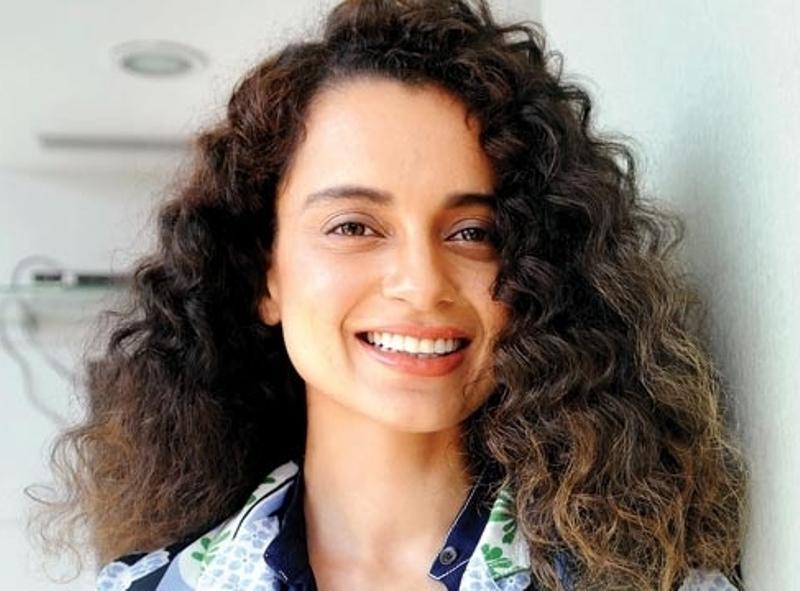 As she turns 14 years old in Bollywood Kangana reminisced how she didn't have money to travel to Singapore to collect the award that she won as a debutante after the release of for her first film. In fact, her friend and DOP of Gangster received the award on her behalf.

On lack of finances

I had no idea that I was nominated. When the team was leaving for the event, they asked me about my travel plans. I didn't have finances even to travel to Singapore to collect her award, and I was too embarrassed to even ask my crew about ticket prices. So I missed that opportunity. When I won Bobby Singh, DOP of Gangster and Queen, who is sadly no more, called and said he is getting my trophy. I was thrilled.

Despite the struggle, she went on to entertain the audience with her power-packed performances in Tanu Weds Manu, Tanu Weds Manu Returns, Rangoon,  Queen and many more. after making her mark as a successful actor, Kangana donned the hat of a director with Manikarnika which garnered humongous response at the box office.

Later she was also conferred with Padma Shri award, where she thanked her fans and family for being supportive.

#14YearsofKanganaRanaut!
On #14YearsofGangster, here's a glimpse into the incredible journey of Actor, Writer and Filmmaker #KanganaRanaut , who has made an indelible mark in the industry on basis of sheer talent, determination, perseverance & fearlessness.#14YearsOfKangana pic.twitter.com/DtCI5QFfKe

Looking back at her journey from not having money to travel to get her first award to holding a prestigious title of Padma Shri, certainly, Kangana has come a long way!

On the work front, Kangana will be seen next in Thalaivi, which is based on Late Tamil Nadu CM Jayalalithaa, mega actioner Dhaakad, and Tejas, where she will play the role of an Air Force Pilot.