Salman Khan danced with his 'Partner' and good friend Govinda and also prepared breakfast inside the Bigg Boss 12 house for him. Those of you who have been waiting for a sequel to the 2008 film Partner starring Salman Khan and Govinda, well, take heart. The sequel may have been shelved but the original 'Partners' entertained viewers by appearing on Bigg Boss 12 this weekend.

In the special Weekend Ka Vaar episode of Bigg Boss 12, the reality show hosted by Salman Khan, contestants were in for a surprise. Bollywood's favourite comic hero was in the Bigg Boss 12 House along with Salman Khan and the contestants!

Salman Khan and 'Partner' Govinda entered as a Bigg Boss 12 vichitra jodi, in keeping with this season's theme of the reality show. The two partners were seen living the life of Bigg Boss 12 contestants for a day. In fact, Salman Khan also prepared breakfast for Govinda and took selfies with him. 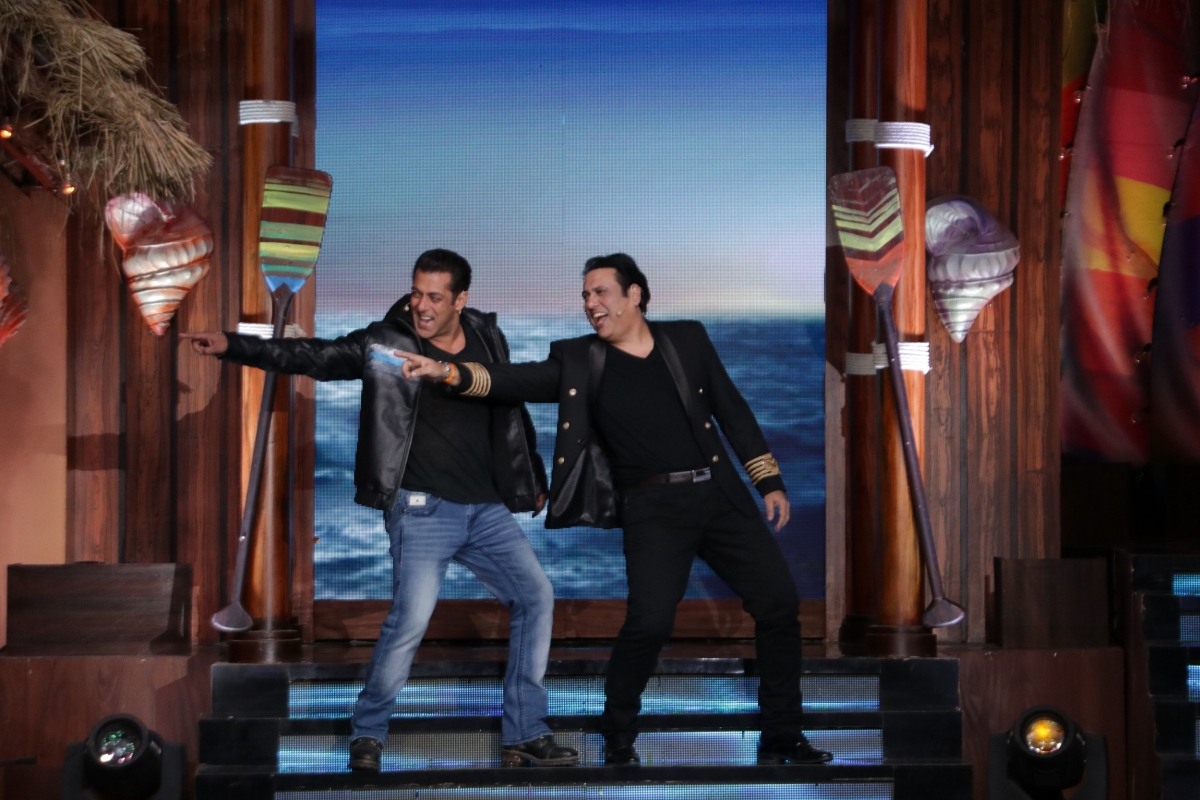 Pictures of this latest outing of Salman Khan and his "favourite partner" Govinda from the sets of Bigg Boss 12 went viral. Just like the chemistry of Salman and Shah Rukh Khan in the movie Karan Arjun, the camaraderie of Salman and Govinda in the film Partner was also much loved. Partner was a remake of the Hollywood film Hitch.

While the Bigg Boss 12 housemates woke up to the Salman Khan-Govinda song 'Do You Wanna Partner', outside the House, Salman Khan and Govinda grooved to another popular song from the film, 'Soni De Nakhre', played by the Bigg Band. The two stars also shook a leg to the Mithun Chakraborty song 'I am a Disco Dancer' and the Govinda song 'Aapke aa jane se', and more. But the question remains - who will be evicted this weekend? Watch the Bigg Boss 12 Weekend Ka Vaar special episode on Sunday at 9 pm on Colors.