Actress Shehnaaz Gill had recently hit the headlines because of her bond with 'Kabhi Eid Kabhi Diwali' co-star Raghav Juyal. According to reports, the Big Boss 13 star shares a strong bond with the choreographer-turned-actor. She had apparently gone on a vacation with him as well soon after which their pictures from the location went viral, sparking rumours of the duo dating.

Though Raghav has not addressed the rumours yet, Shehnaaz has finally opened up about her dating rumours at a recent event. 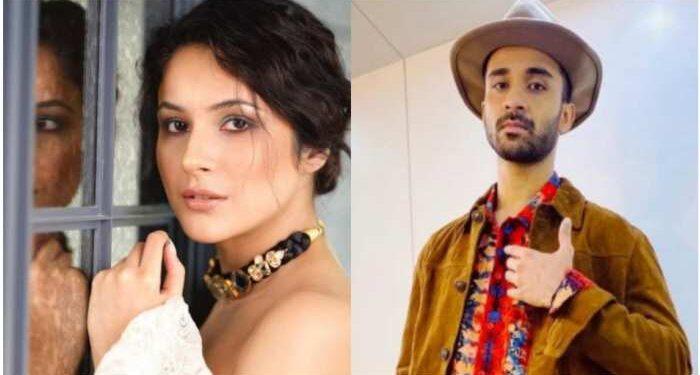 When she was asked about her relationship status with the actor, Shehnaaz was quick to ask the reporter if she is dating the person standing next to her. Following the reporter's negative response, the 'Veham' actress said, "Hum kisi ke saath khade ho jayein ya kisi ke saath ghum lein toh relation mein hai? Nahin na...toh bas, media fizool bolti hai. Ab main hyper ho jaungi (Just because we are standing next to someone, or hanging out, doesn't mean we are dating. So all this is rubbish. I will get hyper now)."

'I don't want to be Punjab Ki Katrina Kaif'

On the work front, Shehnaaz is all set to make her big Bollywood debut with Salman Khan's film 'Bhaijaan', which was earlier titled 'Kabhi Eid Kabhi Diwali'. The film will also feature Pooja Hegde, Raghav Juyal and Siddharth Nigam and is slated to release later this year.

Sidharth Malhotra- Kiara Advani Wedding: Bride-to-be smiles her heart out as she jets off to Jaisalmer for her wedding