https://data1.ibtimes.co.in/en/full/692089/why-wimbledon-different-understanding-prestigious-tennis-tournament.jpg
Why Wimbledon Is Different: Understanding The Prestigious Tennis TournamentIBTimes

Spanish stalwart and two-time champion Rafael Nadal made it to the third round defeating Lithuanian Ricardas Berankis 6-4, 6-4, 4-6, 6-3 after three hours and two minutes in a late evening Wimbledon match.

The second seed will next play 27th seed Italian Lorenzo Sonego, who reached the fourth round at SW19 last year.

"Every day is a challenge, that's the truth. All the opponents are difficult. We are playing against the best players of the world and especially even in these conditions, it will be more (difficult). I didn't play much on grass for the past three years," Nadal was quoted as saying by atptour.com. "Every day is an opportunity to improve and today I'm through, so that gives me the chance to keep going. (I am) very happy for that," added the Spaniard on Thursday night. 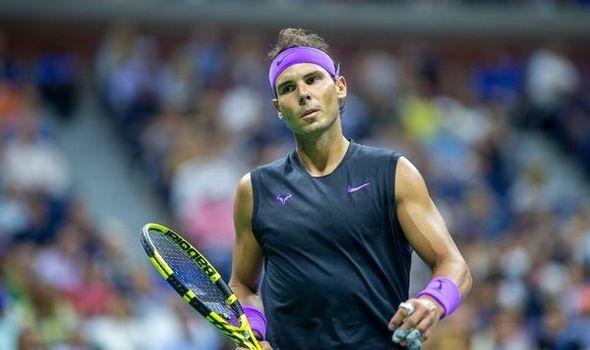 It was not a clinical performance from Nadal, who lost his serve twice and dropped a set for the second consecutive match (also against Argentine Francisco Cerundolo). But he is now 32-3 on the season and continues his pursuit of the Grand Slam, having won the season-opening Australian Open and the French Open.

Nadal was erratic, making 39 unforced errors against the former junior world No. 1, but credit goes to Berankis for raising his level against the 22-time major champion.

"I need to improve. But I think the fourth set was much better. I think it was a good level of tennis in that fourth set. The serve worked much better," Nadal said. "In the end I was able to play a little bit more aggressive with the forehand. At the beginning, it was too many mistakes, but that's a process. It's important for me to accept that things are not perfect and (that I need to) just keep working, being humble and accept the challenge." 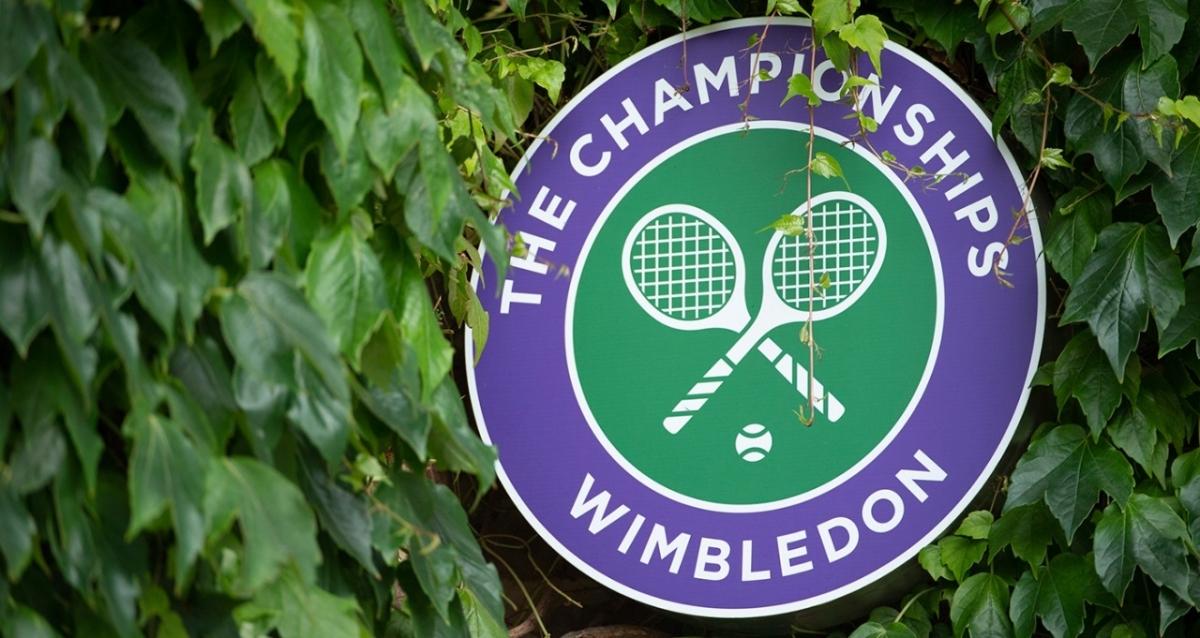 Nadal's next opponent, Sonego, eliminated Hugo Gaston of France 7-6(4), 6-4, 6-4. The Italian has made the third round at all three majors this season. It will be the first ATP head-to-head meeting between Nadal and Sonego.

Nadal has now advanced to at least the third round at 21 consecutive majors he has played. In his past 15 Grand Slam appearances, he has reached at least the quarterfinals.

Woman bank manager injured in acid attack before marriage in UP