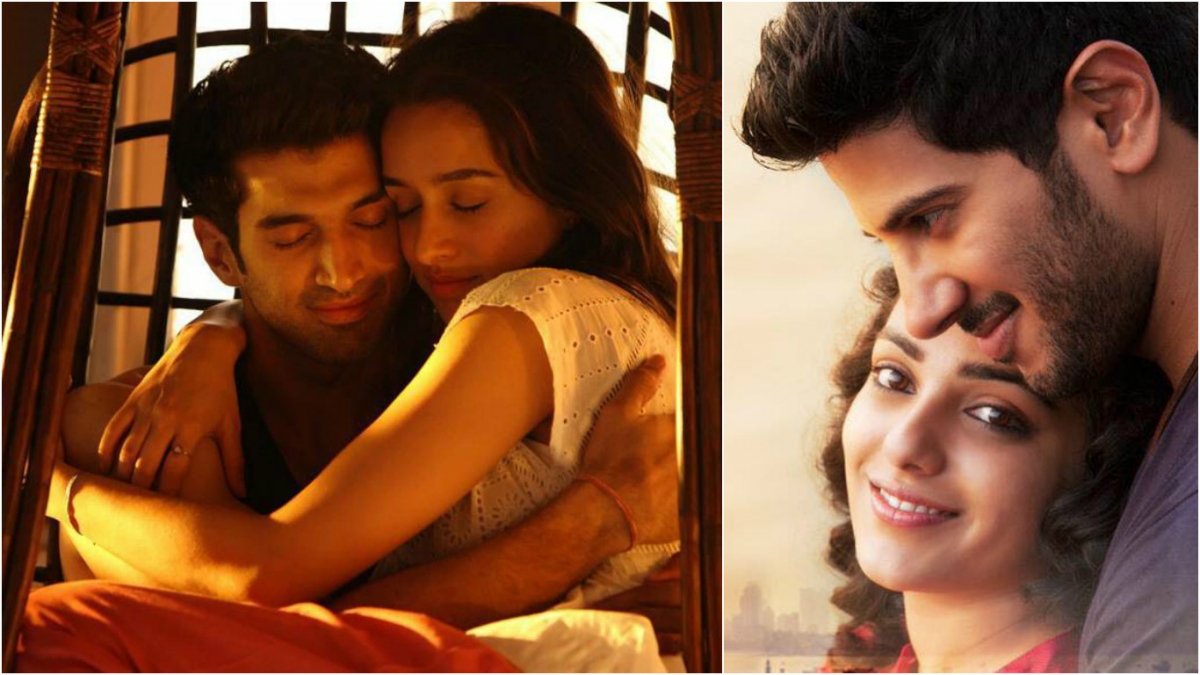 Shraddha Kapoor and Aditya Roy Kapur are coming back as a couple on the silver screen after Aashiqui 2. They will be seen in Shaad Ali's OK Jaanu, which is a Hindi remake of Tamil movie, O Kadhal Kanmani (OK Kanmani).

Slated to be released this Friday, January 13, fans have high expectations from OK Jaanu, especially people who have watched the Tamil movie. OK Kanmani featured Dulquer Salmaan and Nithya Menen and it was directed by Mani Ratnam. The movie was a blockbluster hit in 2015 and competing with its success is a tough task.

The doubt whether OK Jaanu will be able to repeat the success of the original version exists. Here's why:

Firstly, Shraddha-Aditya's film is the first Bollywood movie of 2017. Dangal was the last film of 2016 and it continues to see a wonderful run at the box office. So, it might be a negative point for OK Jaanu's box office collection as Dangal can still overshadow the movie. Thus, Ali's directorial might have an average opening.

Secondly, Bollywood movies that are released first every year, could turn out to be average performers. Last year's Wazir was an average performer at the box office. Will OK Jaanu's release be better?

Produced by Ratnam's Madras Talkies and Karan Johar's Dharma Productions, OK Jaanu is already generating a huge buzz and it might work in favour of the makers. The original version, OK Kanmani, won hearts with Dulquer's boyish charm and Nithya's cheerful yet strong nature. Will the Aashiqui 2 couple be able to do justice to the characters? To find out, read the movie review by International Business Times, India, this Friday.