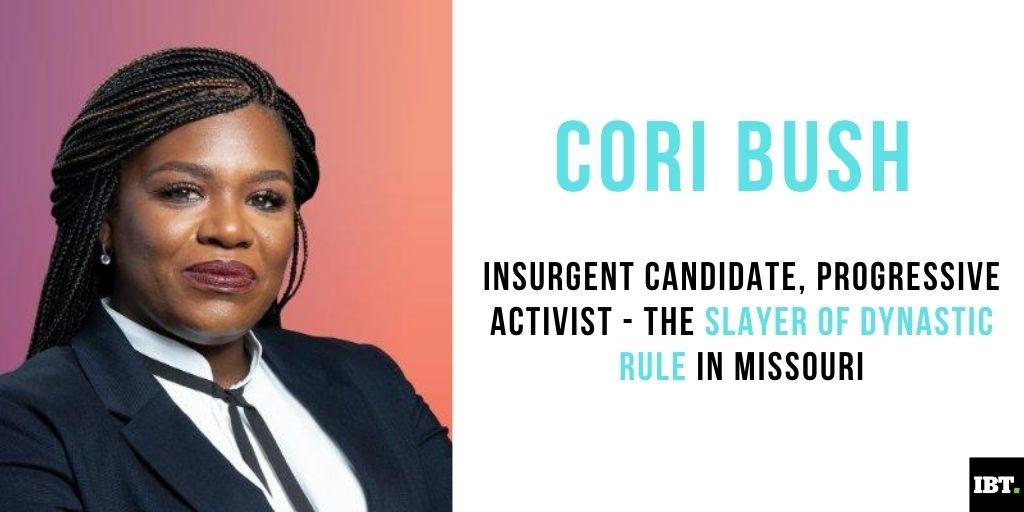 With the rising number of Black Lives Matter protests in the United States, one voice from Missouri echoed strongly across the nation. Cori Bush, the insurgent candidate and a progressive activist, through her relentless fight against the racial injustice and a familiar face in the BLM protests after the police killings of George Floyd and Breonna Taylor. That strong voice in the protests is now an elected face, which vows to bring a change in the district.

Bush, a 44-year-old nurse, captured nearly 49 percent votes to topple the long-time Missouri US Representative William Lacy Clay in a Democratic primary. Bush was endorsed by Vermont Sen. Bernie Sanders; Justice Democrats, comprising of Ocasio-Cortez; and Jamaal Bowman, who ousted New York Democratic Rep. Eliot Engel. Her victory is proof of the BLM activist's growth since the last time she faced Bush, who the 2018 primary by 20 percentage points.

Who is Cori Bush? 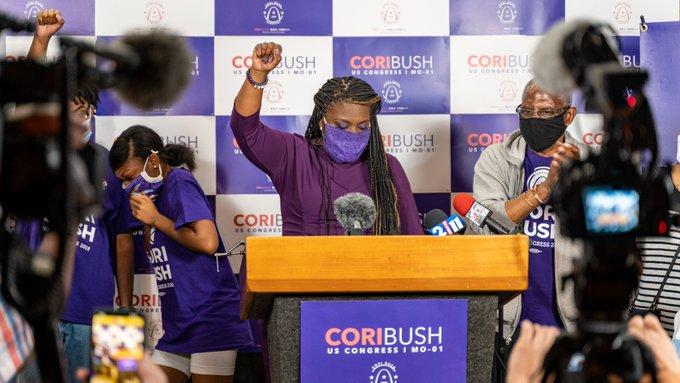 Cori Bush is a single mother, a former nurse and paster and now the first Black woman to represent the state of Missouri in Congress.

Bush's political campaign is built around her personal life as a working-class Black woman who was pulled into public life after the killing of Michael Brown, an unarmed Black teen who was shot in 2014. Soon after, Bush became a prominent face in those protests and as years passed, she transformed into a leader who stood firm come what may.

Recalling her days in the protests, Bush said: "I was maced and beaten by those same police officers in those same streets. Six months from now, as the first Black congresswoman in the entire history of Missouri, I will be holding every single one of them accountable."

The fight to end racial injustice could be the highlight of Bush's campaign, but that's not all there is. She has openly supported various policies such as criminal justice, police reforms, abortion rights, Medicare for All, $15 minimum wage, cancelling student debt and more.

Born and raised in St. Louis, Bush graduated from Lutheran School of Nursing. She established the Kingdom Embassy International church in St. Louis and cofounded Truth Telling Project. She is a single mother of two children, whom she'd previously raised while homeless.

Do you want me to stay on roads: Army widow appeals to Yogi Adityanath as Transport Dept fails to vacate her house [details]