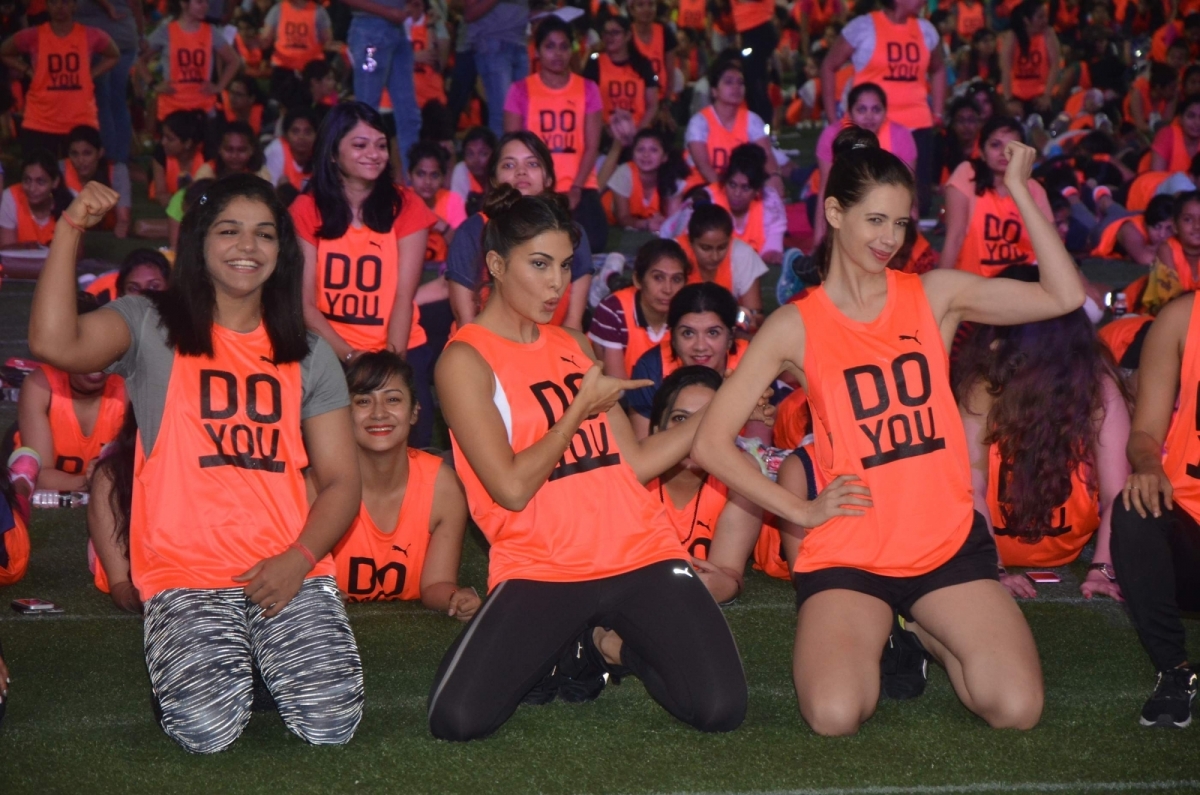 Rio 2016 Olympics bronze medallist Sakshi Malik -- the first Indian woman amateur wrestler to do so -- opens her campaign at the Pro Wrestling League season 2 on Friday at the KD Jadhav Indoor stadium in New Delhi.

Who is Pooja Dhanda: The Indian wrestler is a gold medal winner at the Commonwealth Championship 2013 is South Africa, as well as a former gold medallist at the Senior National Championships.

This is Sakshi's first competitive bout after Olympics 2016 glory. Will the mat rust be a factor today for the just-engaged 24-year-old?

"You need some time to return to your best especially if you haven't taken part in any competition. But Sakshi is a very experienced wrestler. She will be able to cover the gap," Sakshi's coach Kuldeep Singh told ESPN India.

Also in action for Jaipur Ninjas is Ritu Phogat, the younger sister of Geeta and Babita Phogat. Ritu, 22, is a Commonwealth wrestling championship gold medal winner. She achieved the feat last year in Singapore. Apart from that, the fourth of the Phogat sisters, Sangeeta Phogat, too, is a part of Delhi Sultans. She fights in the 53 kg division.

Where to watch live