Congress MLAs walked out of the Assam Assembly on Friday, alleging that the government is not ready for a discussion on allegations of irregularities in the recently-held examinations for large-scale recruitment to government jobs in the state.

"The ruling party should be always ready to answer the questions raised by the opposition to maintain the spirit of democracy. But, BJP is not at all keen to maintain it," Assam Congress Working President and MLA Kamalakhya Dey Purkayastha told IANS.

He said that the opposition members wanted that the government should come clean on the allegations raised from several quarters on the recently-held recruitment drive. But as the ruling dispensation did not pay any heed to their demand, the Congress legislators walked out of the Assembly. 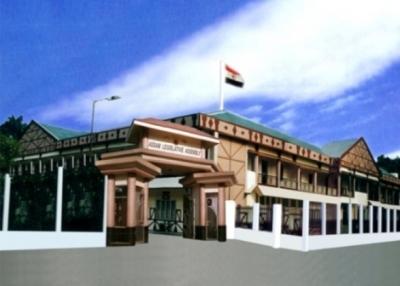 Raijor Dal chief and Sivsagar MLA Akhil Gogoi also walked out from the Assembly. However, the AIUDF members did not leave the house.

There were wide-scale allegations of irregularities in the recently-concluded recruitment examinations of the state government where nearly 30,000 government posts will be filled up.

Meanwhile, private coaching centre teacher Victor Das, who was arrested on September 9 Das was arrested for allegedly spreading rumours regarding the recruitment process for the jobs, was granted interim bail by the Gauhati High court on Friday. 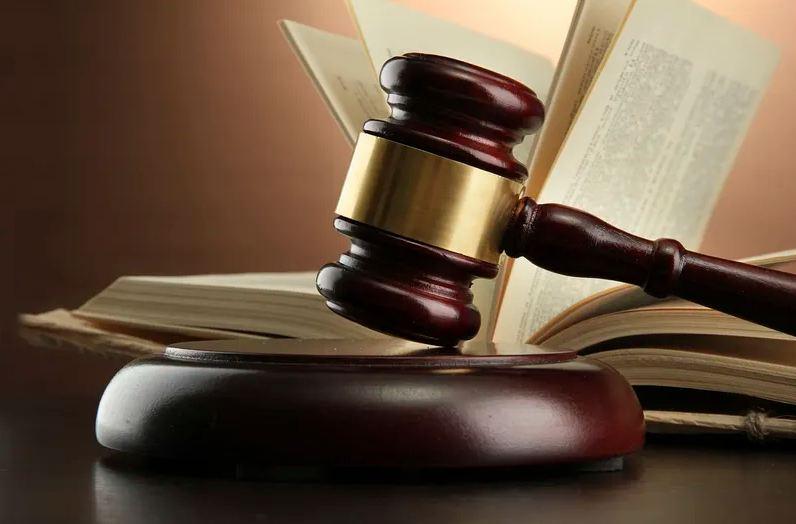 In his tweets tagging the Chief Minister, DGP Assam, and others, he raised questions about the irregularities in the recently-held recruitment examinations.

The tweet caused a stir and netizens expressed their discontent and urged the government and the police to take serious note of the issue.

Following this, Das was arrested and a court sent him to seven days police custody.

The police have claimed that he was unable to provide any evidence in support of his allegations.

According to reports, Das was granted bail on medical grounds. Police sources said that Das has been suffering from fever and severe headache for the last few days.

Police have also summoned five students of the coaching institute run by Das for questioning.

India has emerged as a powerful country in world: PM Modi

"Stop dressing like you are going to wedding": Fans react to Rekha's ethnic outfit for Manish Malhotra's birthday bash

"Grateful to unemployed Bollywoodiyas": Vivek Agnihotri reacts to reports of his 18-crore apartment