Bajaj Pulsar 200SS will be launched in Turkey in June,confirmed.

The wait is almost over. The highly anticipated Pulsar 200SS from the house of Bajaj is reportedly set to entice its fans in Turkey this June. 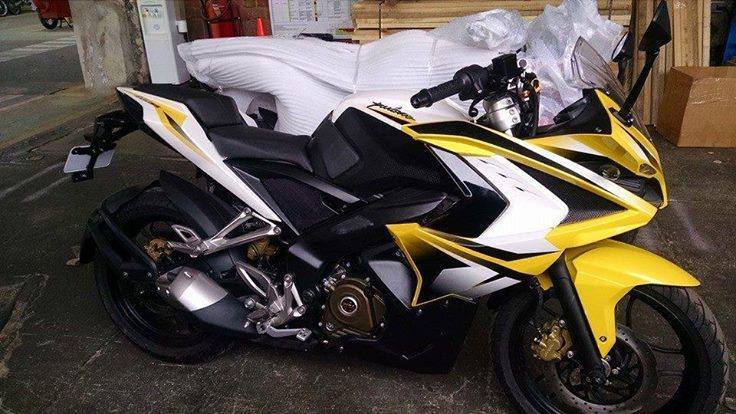 A recent report of Mototron via IndianAutosBlog , citing the top officials of the company claimed that Pulsar 200S will see the light of the day in Turkey in June with a likely price tag of TL 9,999 which roughly adds up to INR 239,937. The bike was showcased at a motor show in Turkey earlier this month and the event also witnessed the stage debut of many other creations of Bajaj, including a Cafe Racer model named Boxer 150.

Bajaj Pulsar 200S, the fully faired version of Pulsar 200NS will also be making its India entry soon. Although the exact launch details of the model in India are yet to be known, the company has hinted that the Pulsar 200SS will become official by mid-2015. Two-wheeler lovers will definitely have a clear picture of Pulsar 200SS as the model made numerous appearances on the web through spy shots.

Now, in case you have missed it. The engine line-up of Pulsar 200SS is expected to include the same 199.5 cc single-cylinder, liquid-cooled, triple-spark engine of Pulsar 200NS which has the capacity to churn out 23.52PS of power at 9,500rpm and 18.3Nm of torque at 8,000rpm.Pulsar 200SS will be offered with fuel injection technology and ABS and is likely to come coupled with a 6-speed gearbox.

As for features, Pulsar 200SS is likely to get dual projector headlamps, LED Daytime Running Lights (DRL) and a differently-shaped tail lamp.

In India, Pulsar 200SS will rival Hero Karizma R, Yamaha YZF-R15 and KTM RC200 and is likely o be retailed at a price point of ₹1.5 lakh.