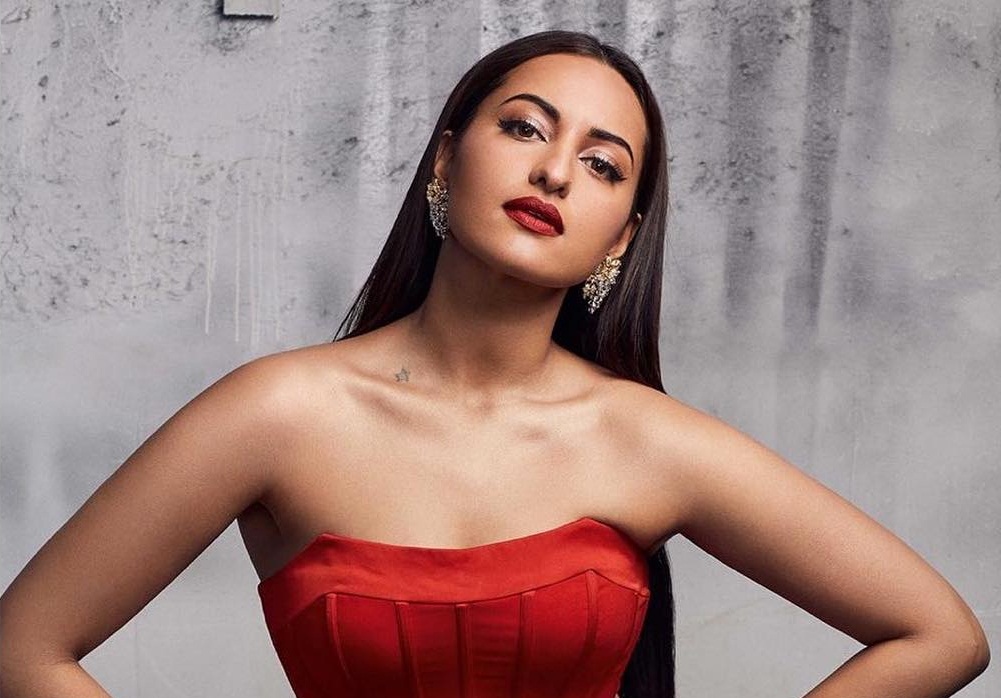 Since last evening, there have been reports of Moradabad police visiting Sonakshi Sinha for inquiry around a case filed by a UP based event manager. The said individual has levied allegations that the actress had taken 24 lakhs from him to perform at an event in Delhi, but did not attend the program.

Moradabad police approached Juhu police station regarding the case, and the team visited Sonakshi's residence to record her statement. However, the actress wasn't at home and could not speak to the police.

Since there is a lot of unverified information doing rounds, Sonakshi took to twitter to share what exactly happened and requested the media not to pay heed to such unwarranted claims.

"An event organizer who couldn't live up to his commitment obviously thinks he can make a fast buck by maligning my crystal clear image in the press. There is full cooperation with the authorities from my end for the investigation to be conducted. Would request the media not to fan these bizarre claims of an unscrupulous man," Sonakshi Sinha posted on Twitter.

The actress is currently busy with promotions of her upcoming film Khandaani Shafakhana and Mission Mangal, and is also shooting for Dabangg 3 and Bhuj – The Pride of India.