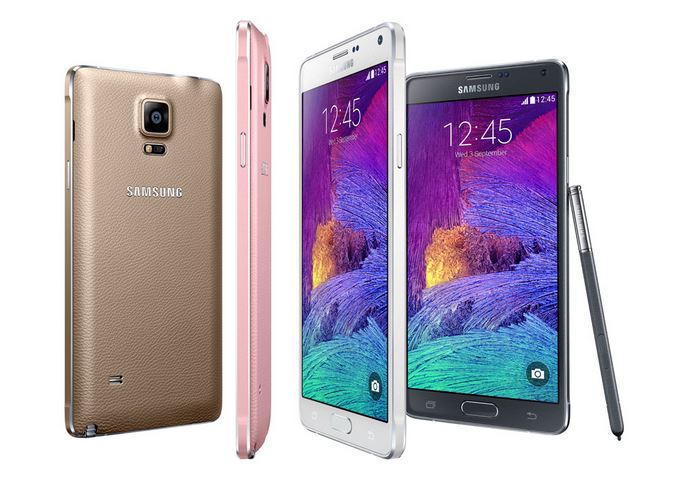 Samsung has confirmed (via Facebook) that the company would hold localised launch events for Galaxy Note 4 starting from 29 September to 5 November.

The company has released graphical image of the world map with colour-coded timeline revealing specific country's launch date details. And going by data, Samsung Galaxy Note 4 will be launched in India on 10 October.

The revelation comes just a few days after the Samsung India, VP (mobile & IT), Asim Warsi, while hosting the Galaxy Alpha (price: ₹39,990) India launch event (on 27 September) told The Economic Times that Galaxy Note 4 will hit stores in a couple of weeks' time, ie, the company is likely to release device on the launch day (10 October) or most probably the next day.

He had also revealed the flagship phablet price will be in line with global markets' pricing structure, so one can expect the Samsung device to cost a minimum of ₹55,000.

If Samsung releases the Galaxy Note 4  in India soon after the Galaxy Alpha in October, the company will get a head-start against the archrival Apple, who is yet to confirm the availability of iPhone 6 (4.7-inch) and iPhone 6 Plus (5.5-inch) in India. Word on the street is that the new Apple devices are likely to hit stores only by mid-November.

Travelling to Delhi from these 5 states; Covid negative report is must

Darshan Apologies to Jaggesh on Behalf of his Fans, Puts an End to Controversy