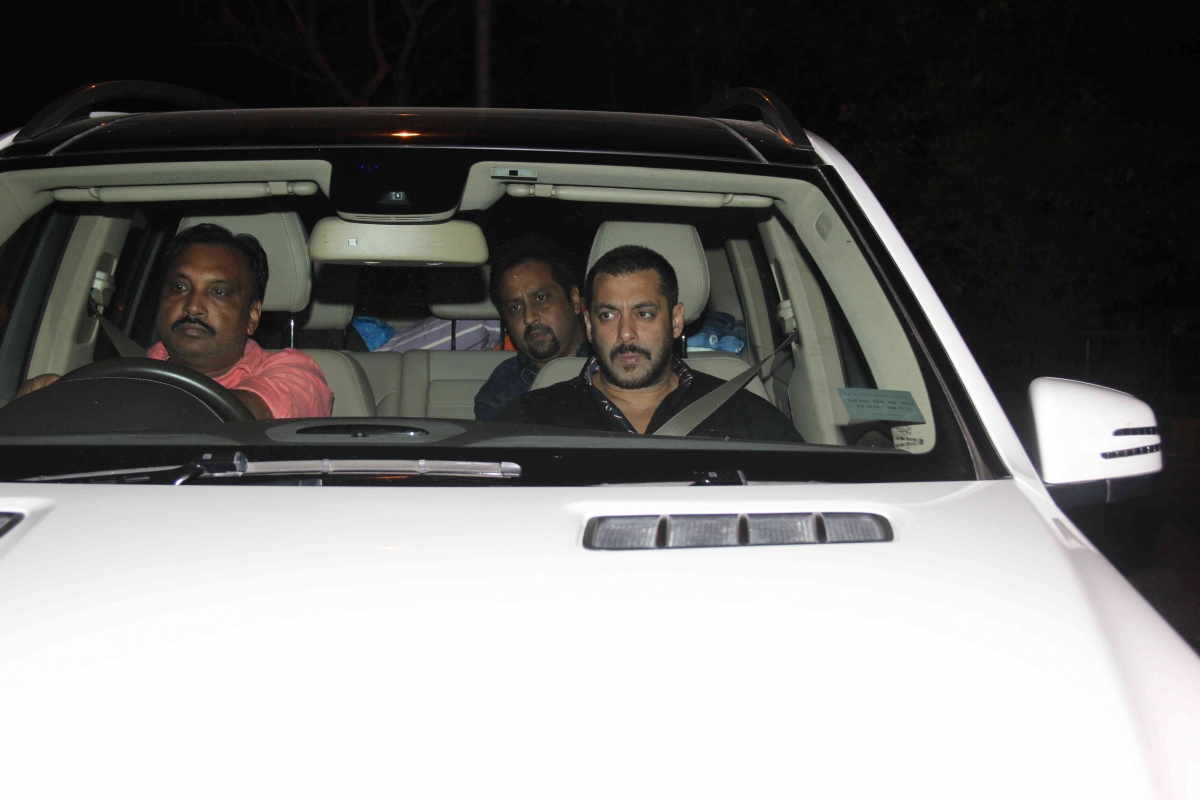 The Bombay High Court has acquitted Bollywood actor Salman Khan of all charges in the 2002 hit-and-run case.

The court, session of which has been going on since Monday, has given its verdict in favour of the actor.

Salman had landed himself in legal trouble after the accident occurred on the night of 22 September, 2002.

Salman's Toyota Land Cruiser rammed into the pavement of the American Express bakery in Bandra killing one and injuring four others.

The actor was convicted on 6 May, 2015 for culpable homicide not amounting to murder by a Mumbai sessions court in the 2002 hit and run case, following which the actor was sentenced to five years of imprisonment.

The actor appealed in the High Court against the verdict and the charges were suspended.

Now, after several trials and sessions, the verdict has brought a big relief to Salman and his well wishers.

Several celebs have tweeted and congratulated the actor.

So happy that @BeingSalmanKhan is acquitted of all charges. Truth Prevails. Even if it takes 13 long years.:)

Happy for him his family his friends near n dear ones n his fans Rabb Rakha Allah negehban pic.twitter.com/XXciRjBlZU

Congratulations to @BeingSalmanKhan for getting acquitted from all the charges in hit n run case. Jai Ho.

Congratulations! @BeingSalmanKhan God Bless may this positive news bring a sense of peace and atonement. #SalmanVerdict much love.

Chris N. Cheetham-West Is All Set To Skyrocket Your Business