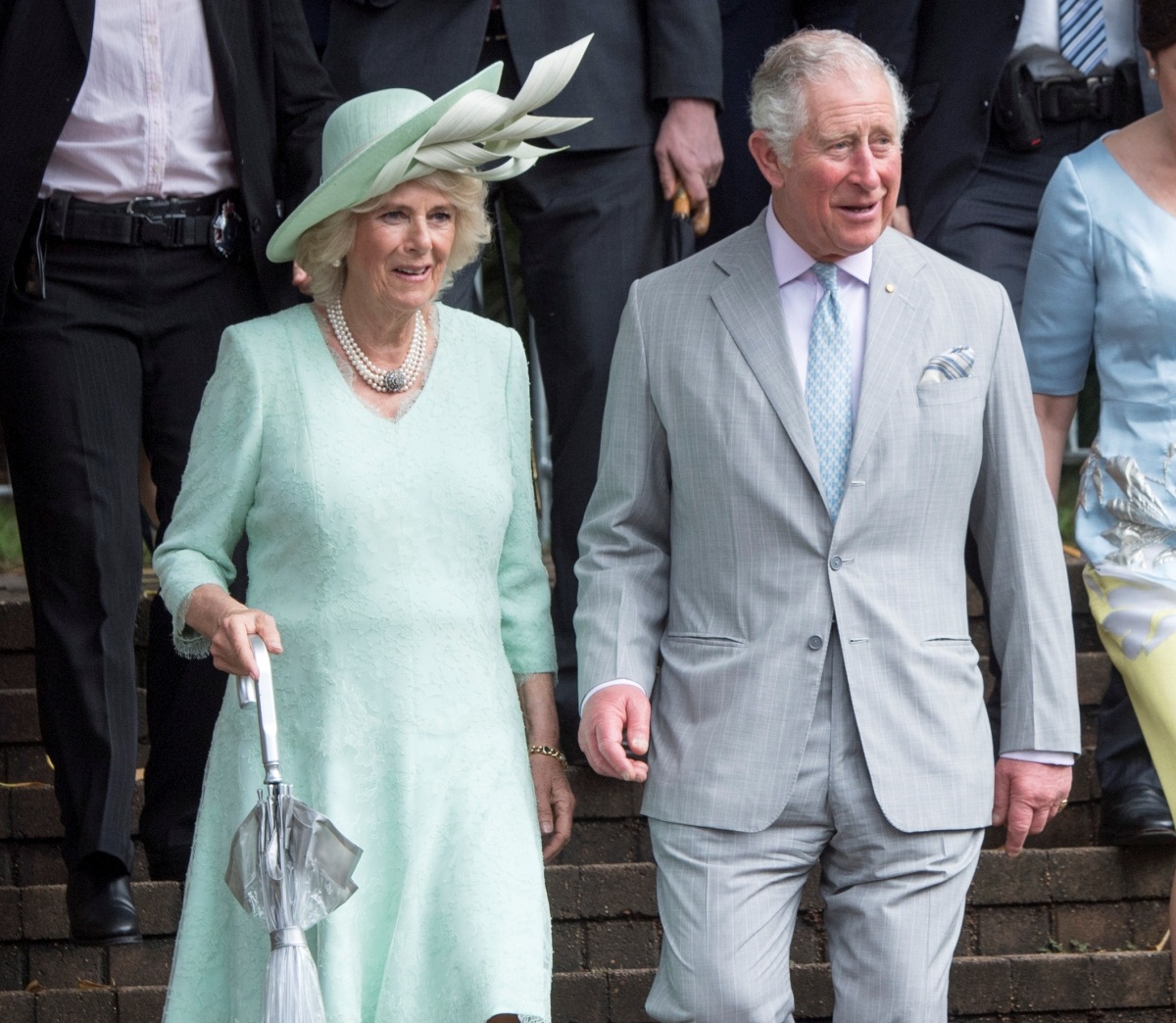 Britain's Prince Charles, who concluded his tenth official visit to India by getting involved into various engagements in New Delhi and Mumbai, has arrived in Bengaluru city along with his wife Camilla, Duchess of Cornwall, for a week-long rejuvenation therapy at Soukya International Holistic Health Centre, Whitefield.

According to a report in The Hindu, the royal couple will be having a low-key birthday celebration for Prince Charles, who turned 71 on November 14. The celebration would be followed by a private dinner.

The report says that this is Prince Charles first visit to the wellness centre whereas it is sixth visit for Camilla. The Duchess is undergoing therapy under the care of health practitioner and a consultant to the royal family for several years, Issac Mathai, wherein she has been put on a South Indian diet comprising of vegetarian organic food. Camilla had arrived in Bengaluru on November 11 and is staying at the royal presidential suite at the centre.

Why the royal couple zeroed in on Soukya to celebrate Prince of Wales' 71st birthday?

"His main interest is in integrative medicine and he is also patron of the Faculty of Homeopathy in UK. Last year, Prince Charles along with Prime Minister Narendra Modi inaugurated an AYUSH centre in London. So spending his birthday in Soukya, a holistic healthcare centre, befits the occasion. The couple will stay in the city till November 16," sources were quoted as saying by the leading daily.

Prince Harry on Thursday wished his father Prince Charles on his birthday and posted a previously unseen photo of the two with the Duke of Sussex's son Archie on the social media.

Charles, on his 71st birthday in Mumbai, can be seen looking on at his grandson, cradled in Prince Harry's arms, in an image taken at Archie's christening in July, the Sky News reported.

Harry posted the image on the Sussexes' Instagram account, writing: "Happy birthday to His Royal Highness The Prince of Wales - Sir, Pa, Grandpa!" It was followed by a birthday cake emoji.

The black and white image taken by Chris Allerton shows the infant royal in his baptism robes. It comes a day after it emerged that Harry, his wife Meghan and Archie, would not be spending Christmas with the Queen at Sandringham.

A spokesperson for the couple told Sky News that the couple were "looking forward to extended family time" at the end of the month.

It is not yet known where they will be for Christmas, but the spokesperson said the decision "has the support of her majesty the Queen".

Showcasing Calcutta on screen: From communism to tragic human condition