President Joe Biden has vowed to bring about a change, in the sense where it matters the most and often ignored. On Tuesday, President of the United States signed two executive orders aimed to promote gender equality and vowed "to ensure that every domestic and foreign policy we pursue rests on a foundation of dignity and equity for women". Leading by example, Biden nominated two women generals to lead military commands.

Biden picked General Jacqueline Van Ovost, current commander of Air Mobility Command for the US Air Force, to be commander for the Transportation Command, and Lt. General Laura Richardson, current commanding general of U.S. Army North, to be commander for the U.S. Southern Command. Van Ovost is the only woman at the four-star general rank, which is the highest military rank and Richardson will soon get her fourth star. Once the Senate confirms their nominations, the two generals will be the second and third women to lead combatant commands. 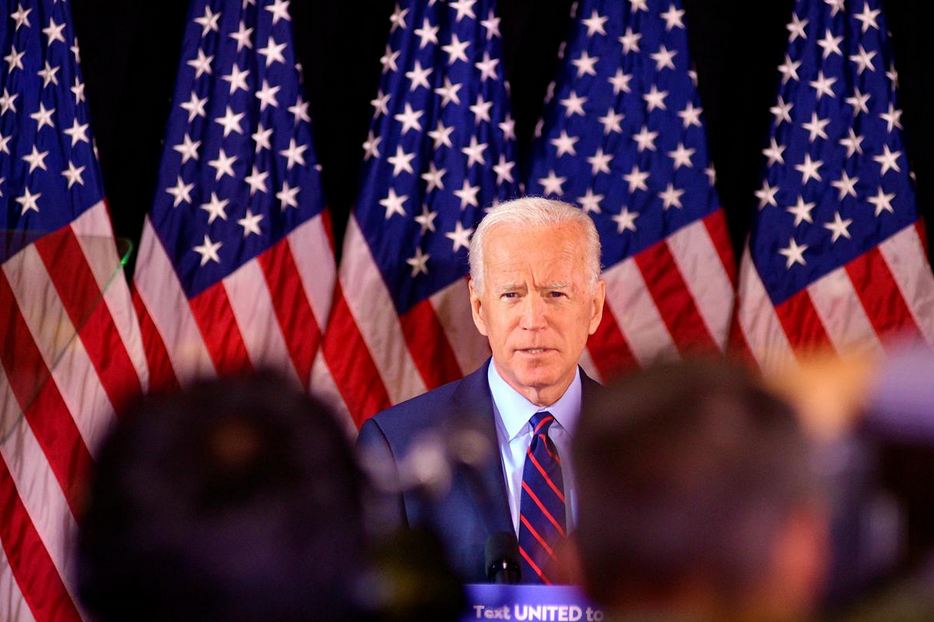 The nomination of Van Ovost and Richardson is seen as a powerful move on Biden's part, who has strongly advocated for gender equality. President Biden's official Twitter handle shared a photo from the Oval Office, wherein the President can be seen posing with two generals alongside VP Kamala Harris.

"I want every child to know that this is what vice presidents and generals in the United States Armed Forces look like," President Biden captioned the photo. 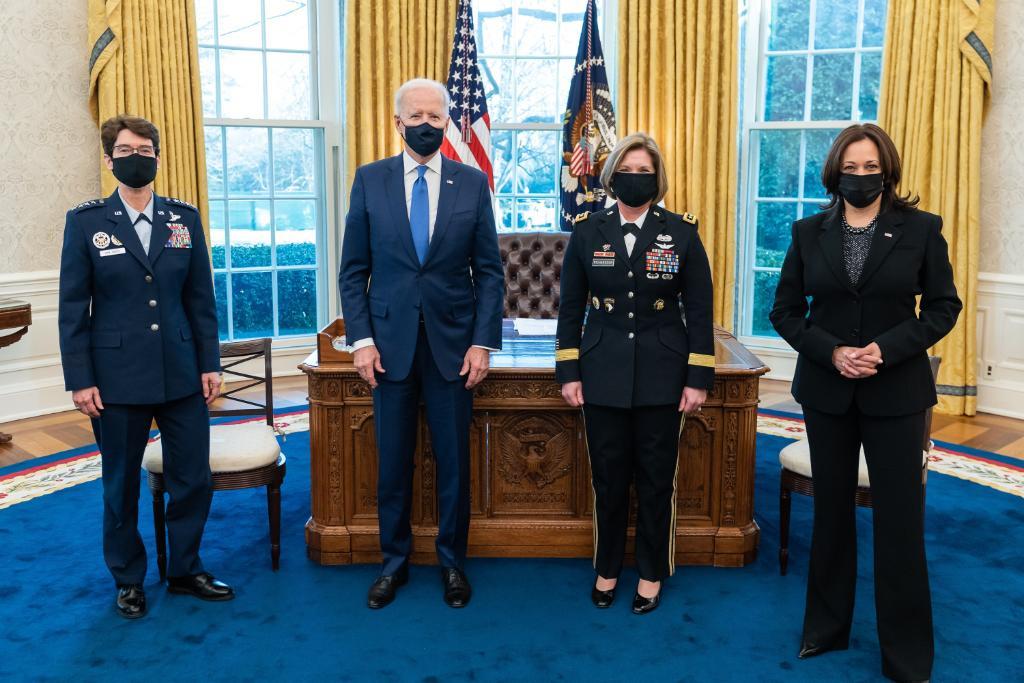 Biden's nominations have won accolades from Americans, who gave a shoutout to the President on Twitter.

"Gen. Van Ovost and Lt. Gen. Richardson have been tested under the most difficult circumstances, and they are proven leaders. The president and I have full confidence in them to address the complex threats we face, to help lead our troops, and to keep our nation safe," Harris said.

Amid shortage, 'Oxygen Enrichment' technology to help meet demand; how it works [details]