Payal Rohatgi and Dibakar Banerjee’s Friendship Speaking with The Times of India in 2011, Payal Rohatgi had alleged that she had sent a text message to Dibakar Banerjee asking him give her an opportunity to work. She had met him and gradually became friends. Credit: PR Handout
2 of 5

Payal Rohatgi Made Sexual Harassment Allegations Payal Rohatgi had claimed that they used to speak about relationship and he had revealed to her that his marriage was not working then. Credit: PR Handout
Advertisement1
3 of 5 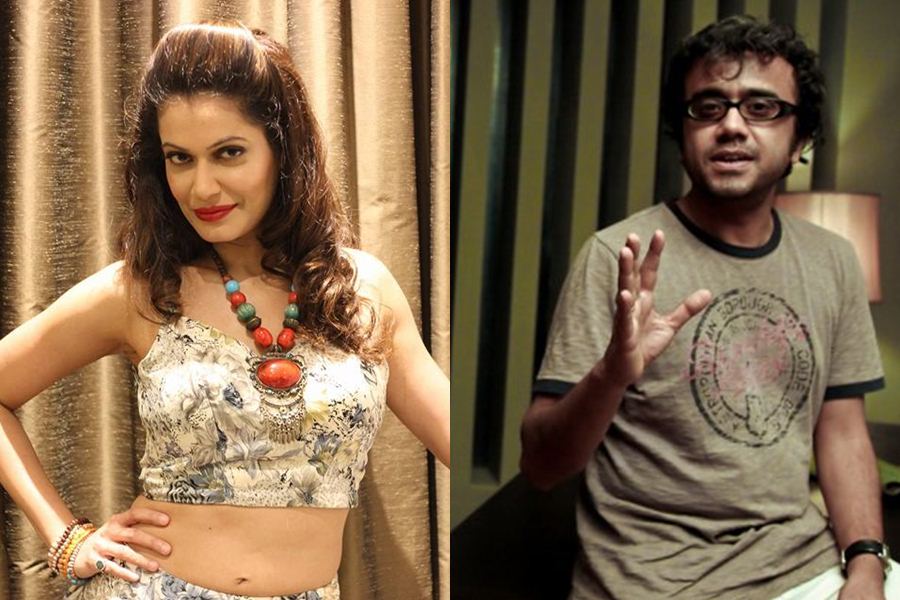 Payal Rohatgi Had Broken Up with Rahul Mahajan At that point, Payal Rohatgi had not recovered from her break-up with Rahul Mahajan. However, things started changing once she auditioned for a film. “I mentioned to him that I want to act, and asked for a role in his film. He asked me to meet Atul Mongia, his casting director. The scene required me to react to the news about my husband’s murder. I think I gave my best because I cried my heart out. After the audition I messaged Dibakar, and he asked me how I was feeling. I told him I was very low because to portray the grief I’d imagined my mother dying,” The Times of India had quoted her as saying. Credit: PR Handout
4 of 5 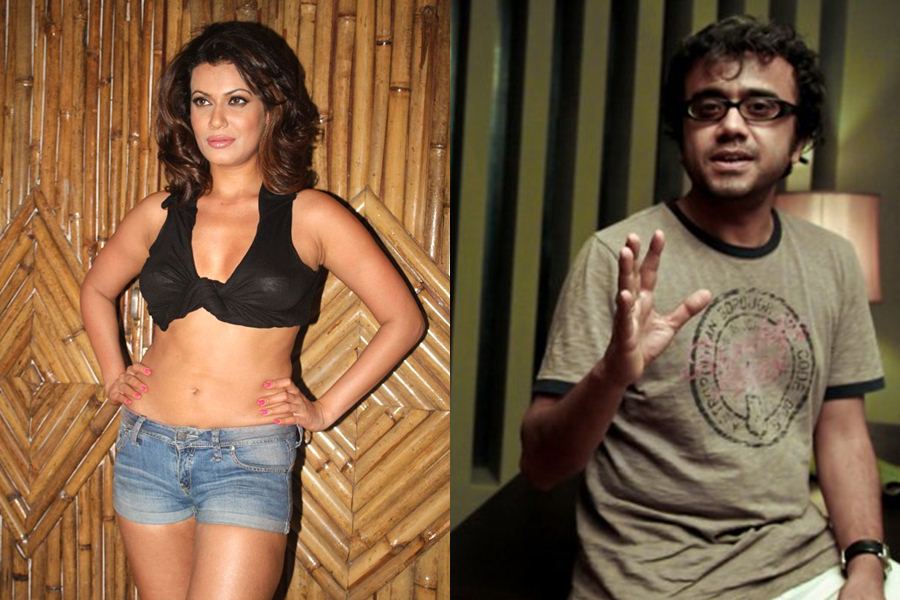 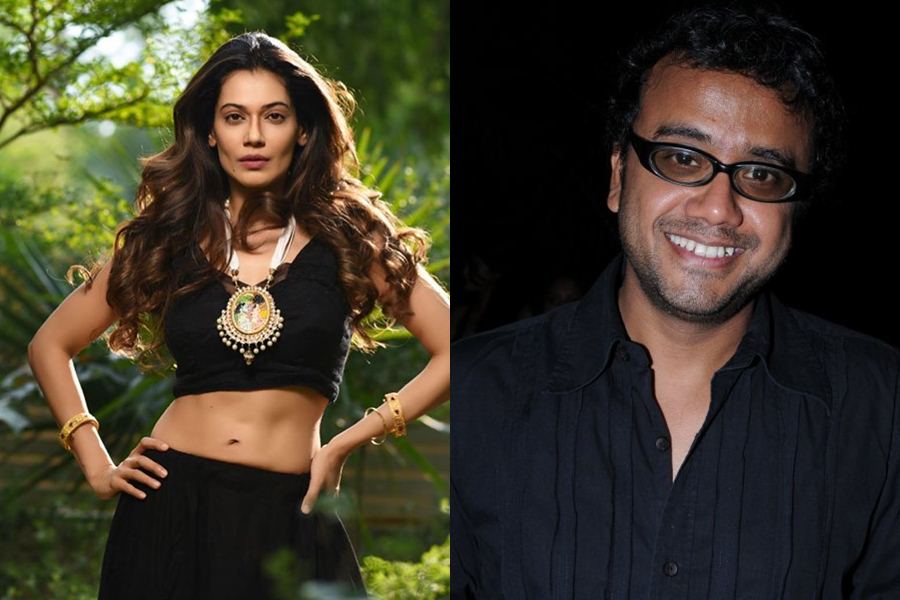 Payal Rohatgi: You can’t f**k your buddy To her shock, she further alleged that Dibakar Banerjee started ignoring her. “After the positive feedback on the day of the audition, I was surprised when the casting director told me that Dibakar and the core crew preferred another girl. I messaged him requesting him to give me the role and that I was ready to do a two-day workshop, and also do a second audition. No revertal, no reply, nothing from this man who’d call me at least 20 times a month,” she says in a high pitch. She says this behaviour from ‘a friend’ devastated her. She continues, “This must have happened to me before. But never from a friend. You can’t f**k your buddy, if you are giving her a role!” Credit: PR Handout
Advertisement
Related Articles