1: Emma Stone is the world's highest-paid actress. Stone, 28, who won best actress for her role as a struggling actress in "La La Land," made $26 million in pre-tax earnings, according to Forbes' calculations over a 12-month period from June 2016 to June 2017. Credit: Reuters
2 of 10

2. Jennifer Aniston earned $25.5 million, with residual income still coming in from the television sitcom "Friends" and endorsement deals with brands such as SmartWater and Emirates Airline. Credit: Reuters
Advertisement1
3 of 10 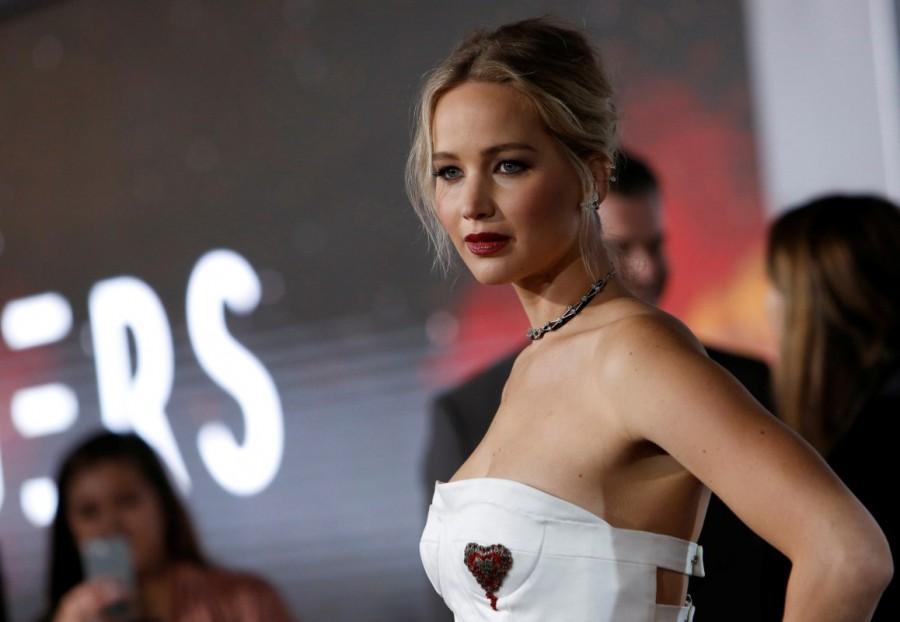 3. Jennifer Lawrence who topped the Forbes list for two consecutive years, dropped to No. 3 this year with earnings of $24 million, almost half of her prior year's earnings of $46 million. The actress, who has spoken out on equal pay for women in Hollywood, saw her earnings dip this year after the conclusion of the "Hunger Games" franchise, but continues to make money from movie deals and an endorsement deal with fashion brand Christian Dior. Credit: Reuters
4 of 10 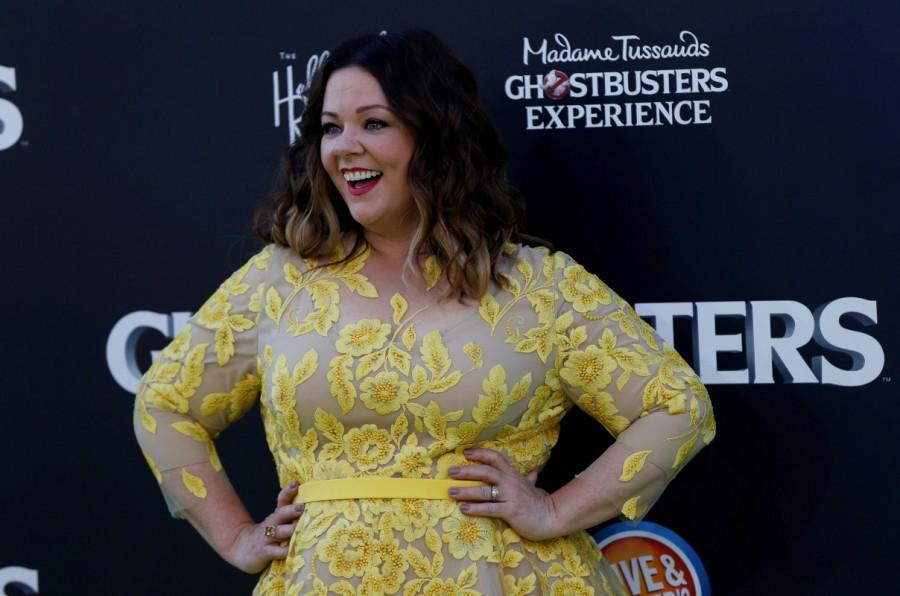 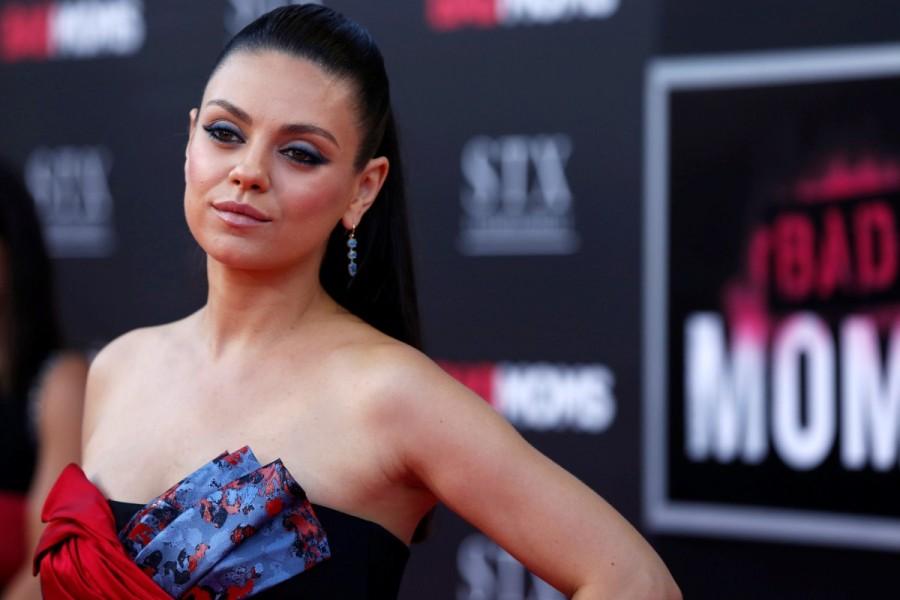 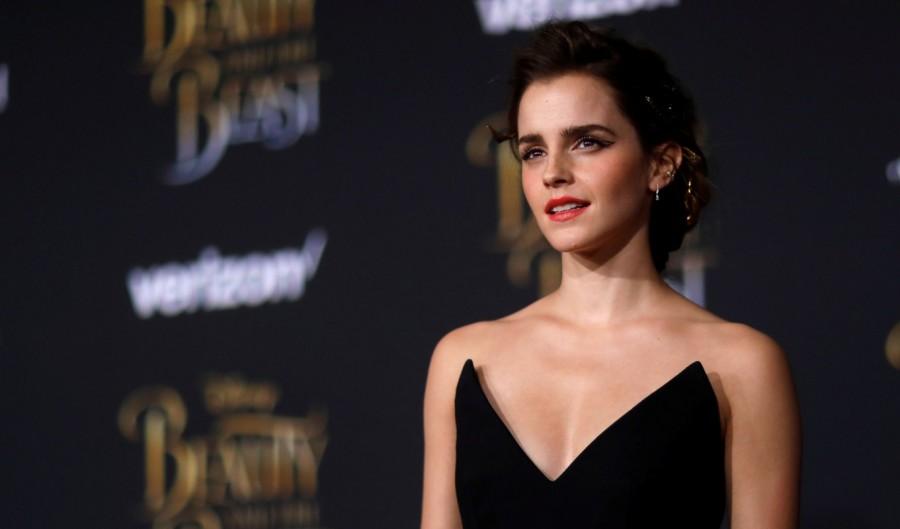 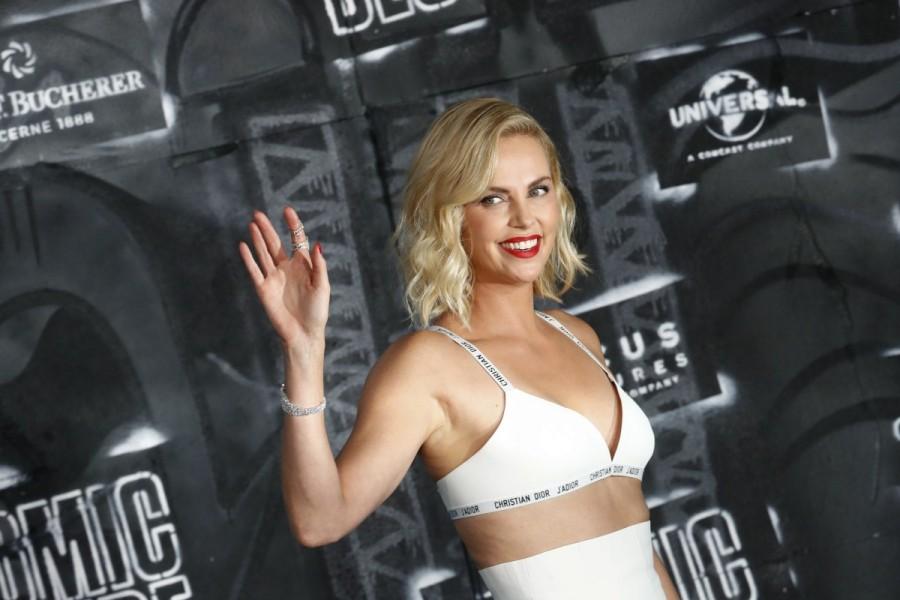 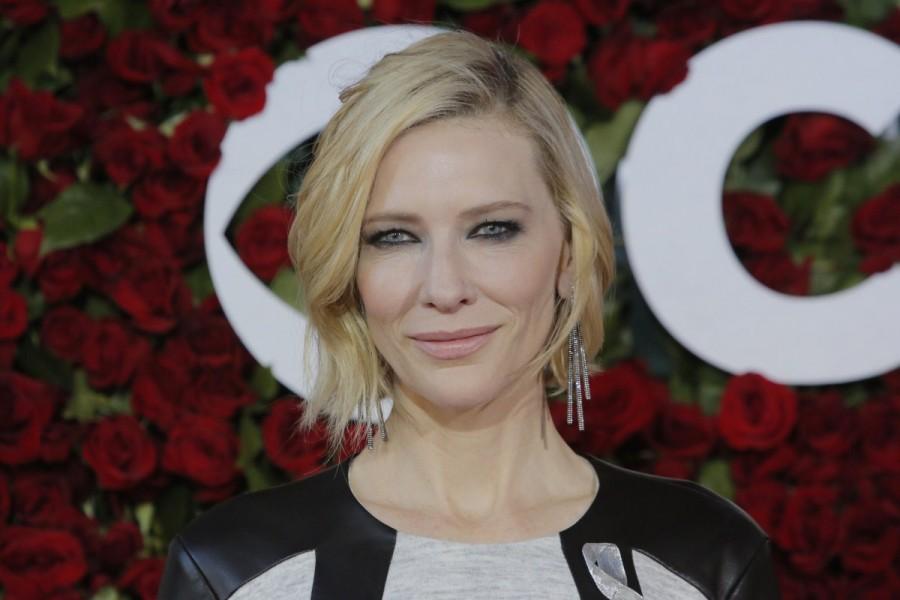 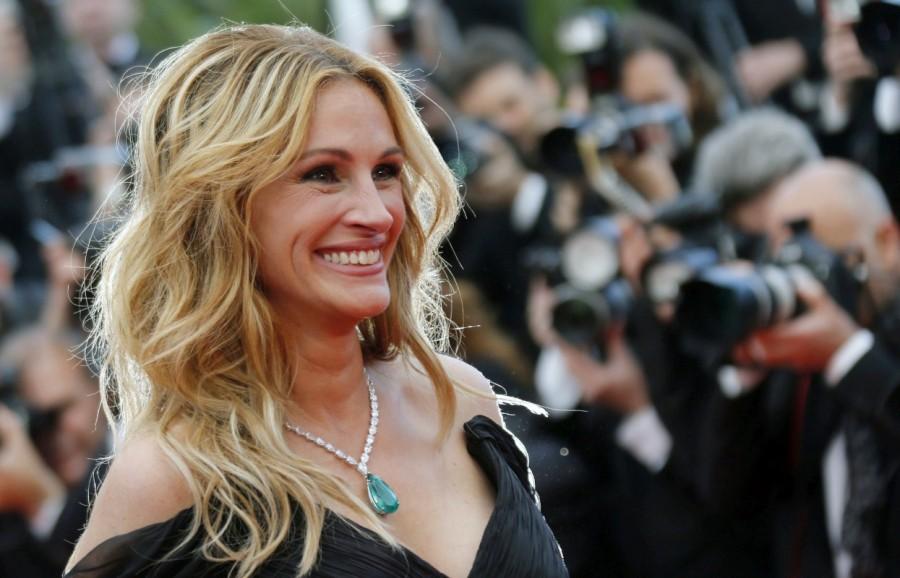 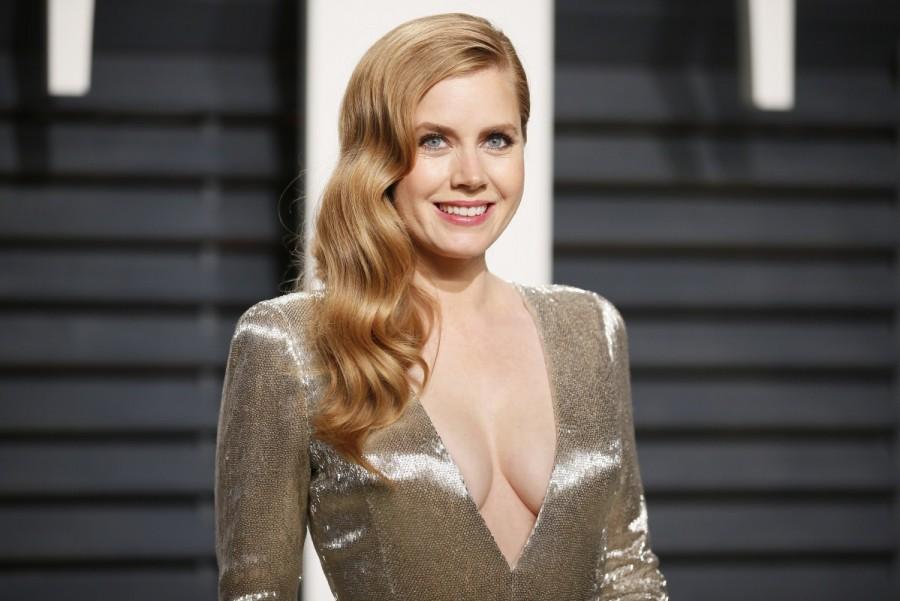 Tom Felton opens up on his friendship with Emma Watson; calls it Slytherin-Gryffindor thing

Jennifer Aniston Shared Behind-The-Scene Moments From Her Reunion; Could They Be Any Cuter
Advertisement
Latest Gallery