Richa Chadha: Richa will next be seen Love Sonia, which will be premiered in Bagri Foundation London Indian film festival. Richa in her career has played a diverse range of roles from a don to a mother. But what people would never guess is that she is also a trained singer. The actress will soon be making her musical debut with international singer Dr.Zeus. One more feather to that talented cap.
2 of 5 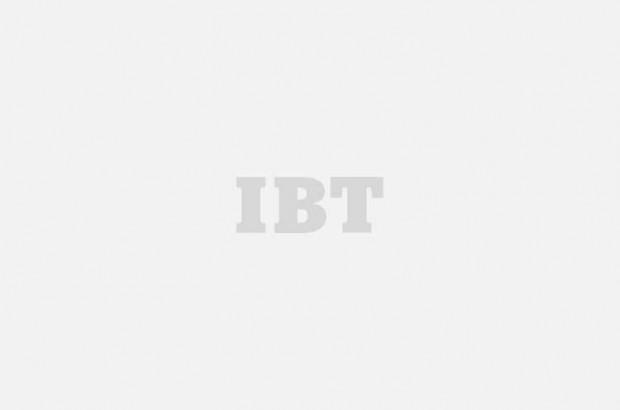 Aditi Rao Hydari: The Daasdev and Padmaavat actress who has received critical acclaim for her role in both films is also a singer. The actress takes to her social media to sing various Bollywood songs in her melodious voice and has also sung a song for a feature film. With a voice like hers, who wouldn’t flaunt it.
Advertisement1
3 of 5 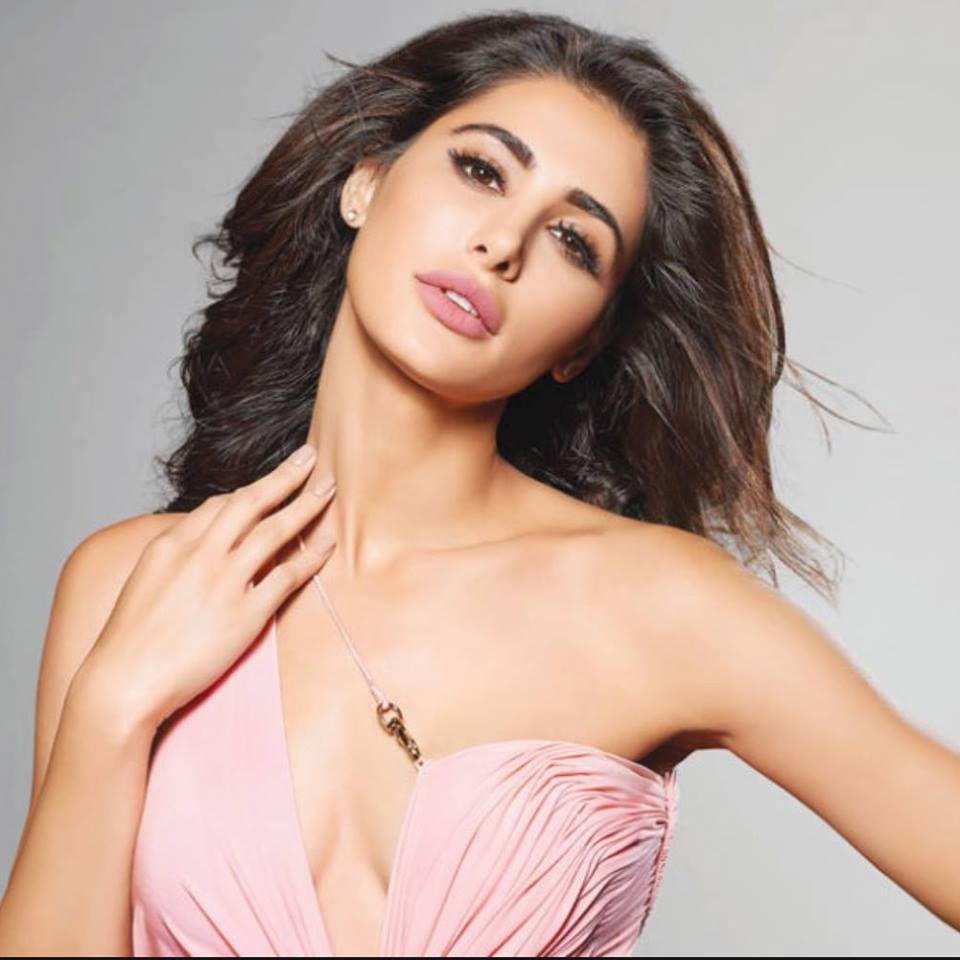 Nargis Fakhri: The Rockstar actress has always been one of the sexiest women in Bollywood. Apart from acting in both Hollywood and Bollywood projects, she is also a singer and has sung a song with Snoop Dog and Dr. Zeus called Woofer. The video hit over 50 million hits on Youtube.
4 of 5 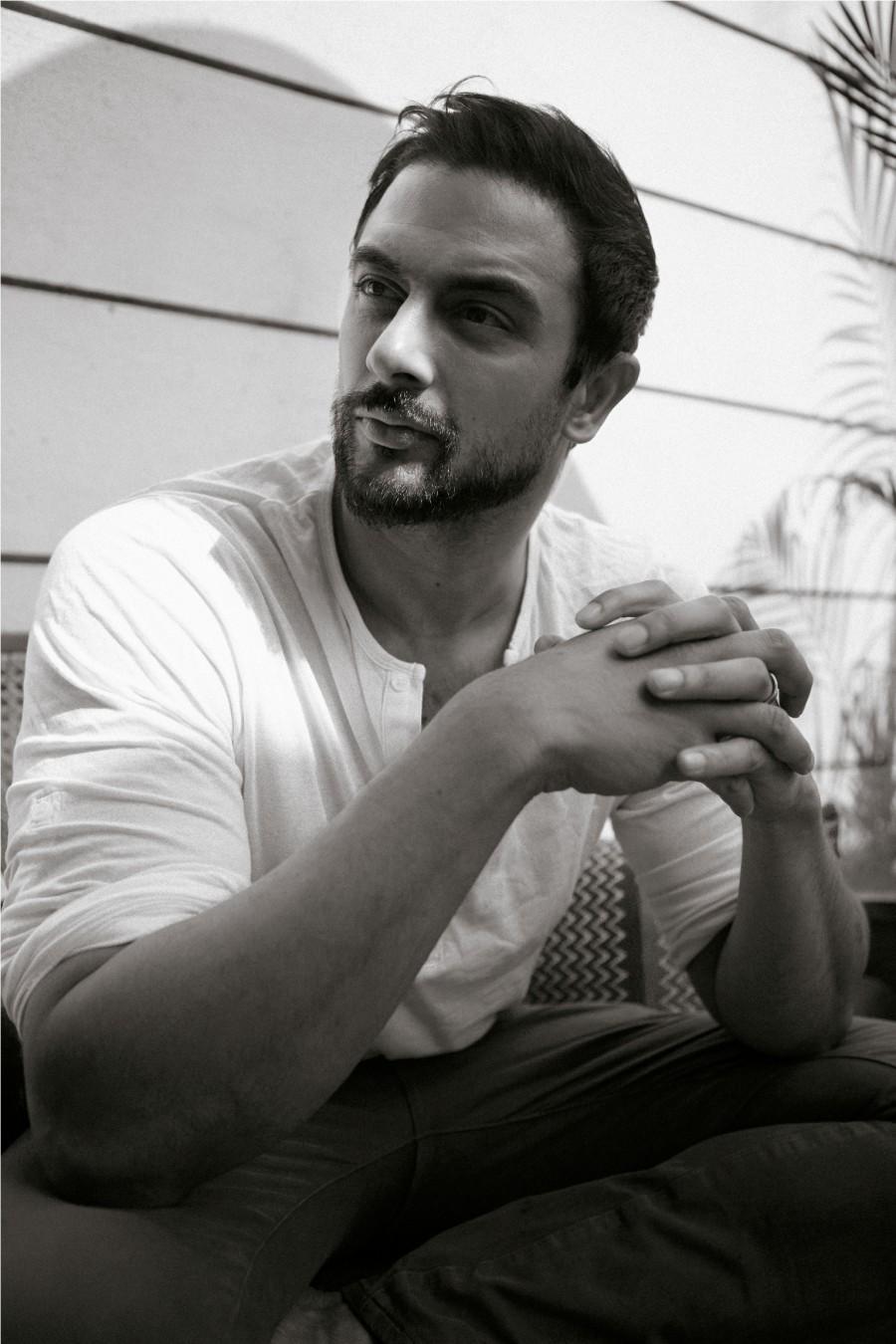 Arunoday Singh: Arunoday was last seen in Irrfan Khan’s blackmail, he was praised by critics and audiences alike for his role in the film. The actor who is currently shooting for Apaharan, a web series has also been rehearsing for his role as Captain Vontrapp in the Sound of Music broadway musical that has come to India. While everyone loves his poetry and drawing skills, very few fans know that he sings like a dream too. The actor has been singing on stage for his musical and we can’t get enough of his voice.
5 of 5 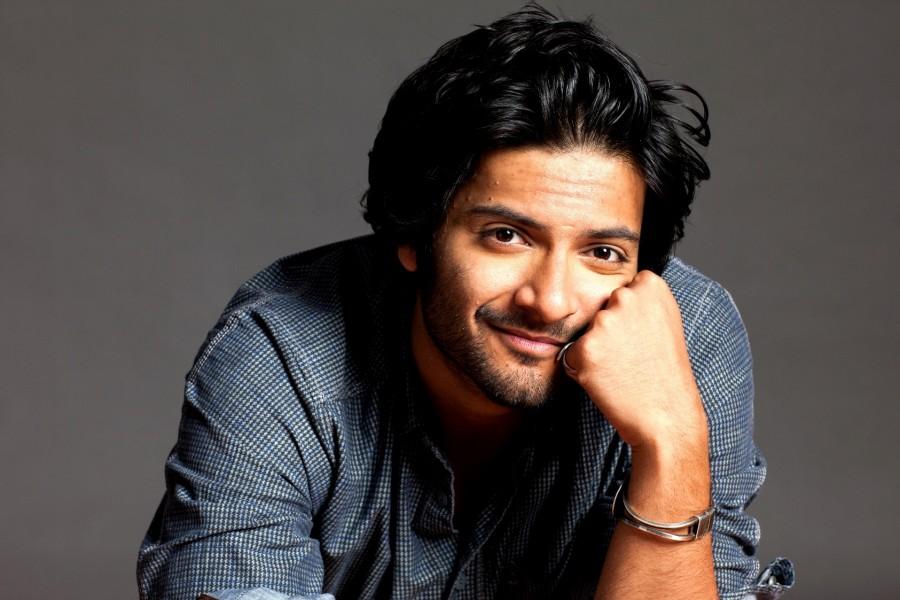 Ali Fazal: Ali is currently busy shooting for Prasthanam, where he will be playing the role of Sanjay Dutt’s son. When Ali isn’t acting in award winning films, reading literature, following football or travelling, he takes time out to play his guitar. While the Fukrey actor played a musician in the film, very few people know that Ali is also a musician in real life. Hopefully someday we shall hear his musical skills in a song or video!!
Advertisement
Related Articles
Advertisement
Latest Gallery