World-renowned Swedish DJ and electronic music producer Avicii was found dead in Muscat, Oman, his agent said on Friday. He was 28. "It is with profound sorrow that we announce the loss of Tim Bergling, also known as Avicii," Efe quoted Diana Baron as saying. "The family is devastated and we ask everyone to please respect their need for privacy in this difficult time," Baron said. "No further statements will be given." Bergling had struggled with health problems, some caused by excessive drinking and was hospitalized for 11 days in 2012 for treatment of acute pancreatitis. Credit: Reuters
2 of 5

In early 2016, he announced his temporary retirement from touring, citing a desire to "explore other interests." "To me it was something I had to do for my health," Bergling told The Hollywood Reporter in 2016, adding that he had taken on board "too much negative energy" from the music scene. Credit: Reuters
Advertisement1
3 of 5 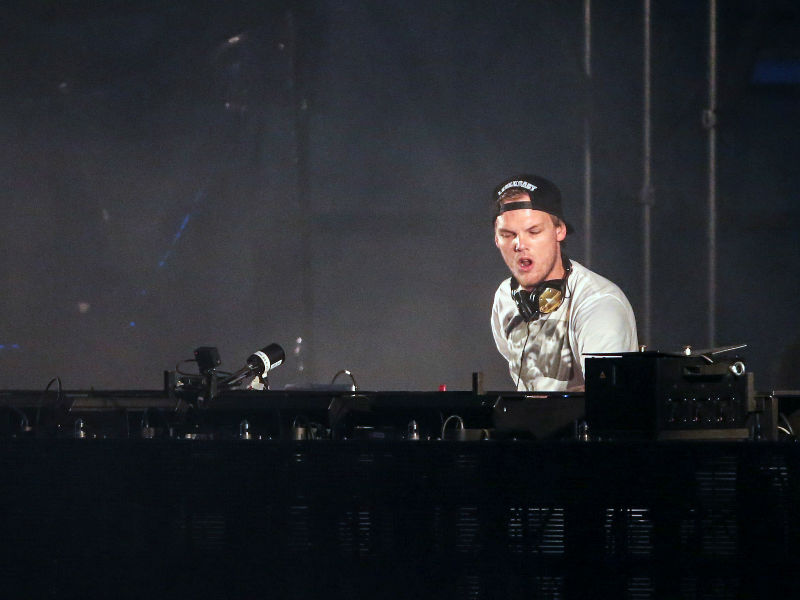 Avicii achieved global fame in 2011 with the release of his smash hit "Levels," which was followed by other chart sensations, such as "Wake Me Up" and "Hey Brother". Credit: Reuters
4 of 5 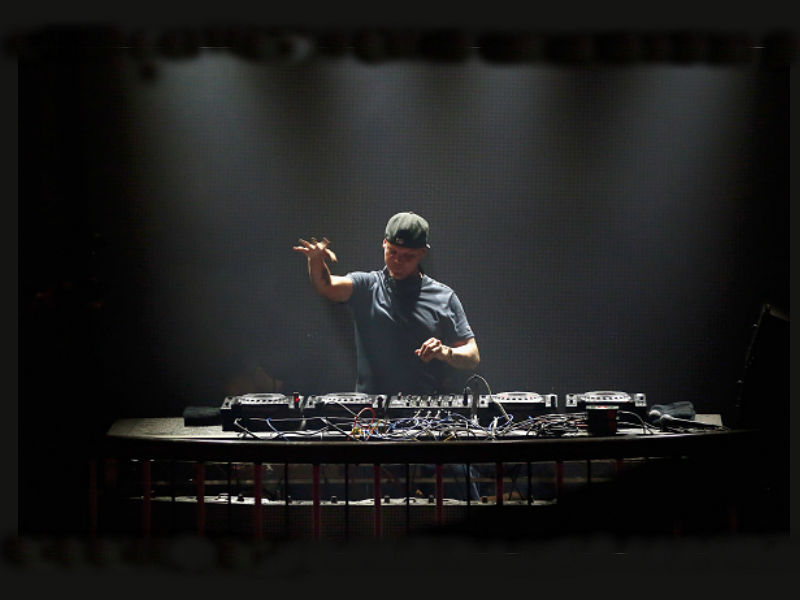 He was known for his collaborations with other artists, including Coldplay, David Guetta, Lenny Kravitz, Robbie Williams and Rita Ora. Credit: (Photo by Rich Polk/Getty Images for Rolling Stone)
5 of 5 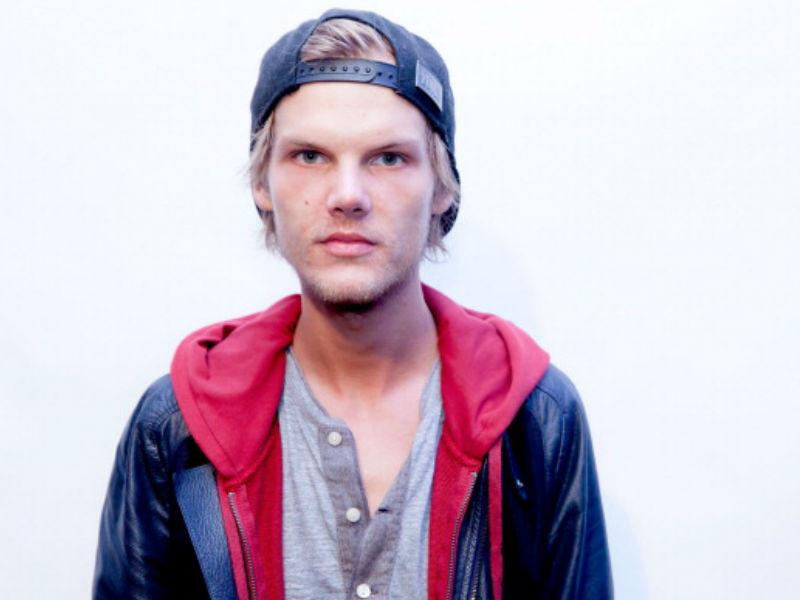 In 2014, he teamed up with Carlos Santana, Wyclef Jean and Alexandre Pires on the official FIFA World Cup anthem, "We Will Find a Way". Credit: (Photo by Gabriel Olsen/Getty Images for CBS Radio Inc.)
Advertisement
Related Articles
Advertisement
Latest Gallery