If we're destroying our trees and destroying our environment and hurting animals and hurting one another and all that stuff, there's got to be a very powerful energy to fight that. I think we need more love in the world. We need more kindness, more compassion, more joy, more laughter. I definitely want to contribute to that - Ellen DeGeneres, American comedian. Credit: Reuters
2 of 9

The most important thing about global warming is this. Whether humans are responsible for the bulk of climate change is going to be left to the scientists, but it's all of our responsibility to leave this planet in better shape for the future generations than we found it - Mike Huckabee, former Governor of Arkansas. Credit: Reuters
Advertisement1
3 of 9 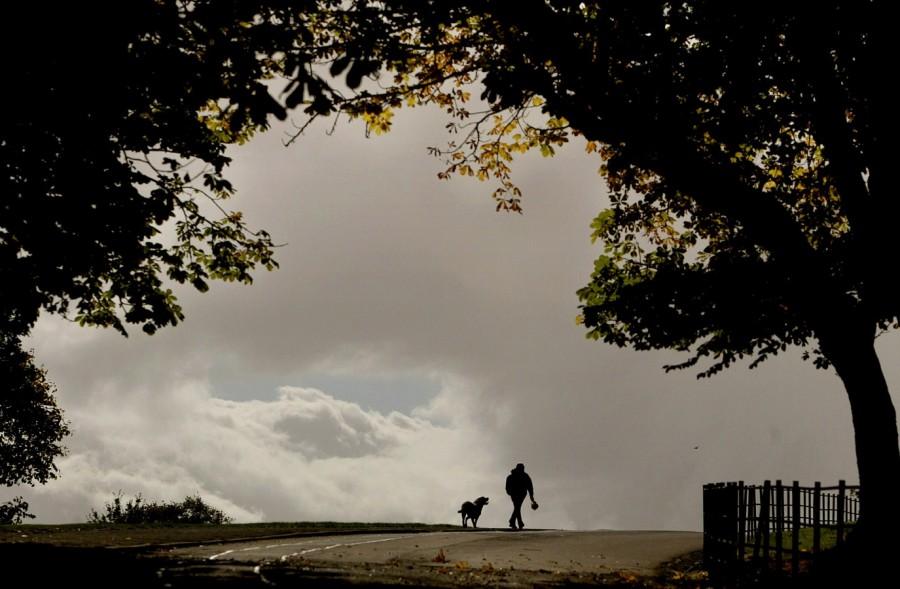 Plans to protect air and water, wilderness and wildlife are in fact plans to protect man - Stewart Udall, American politician. Credit: Reuters
5 of 9 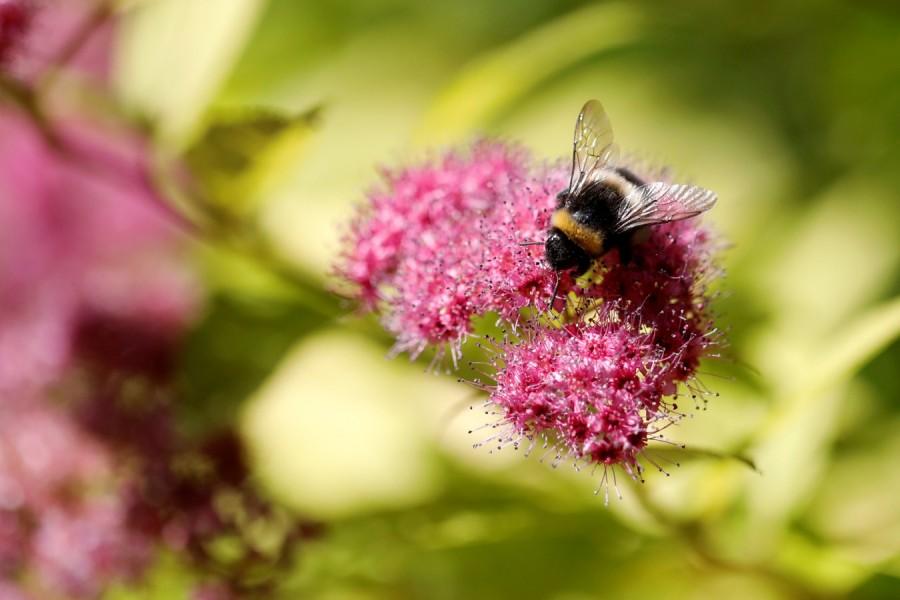 If you can't be in awe of Mother Nature, there's something wrong with you - Alex Trebek, Canadian-American television personality. Credit: Reuters
6 of 9 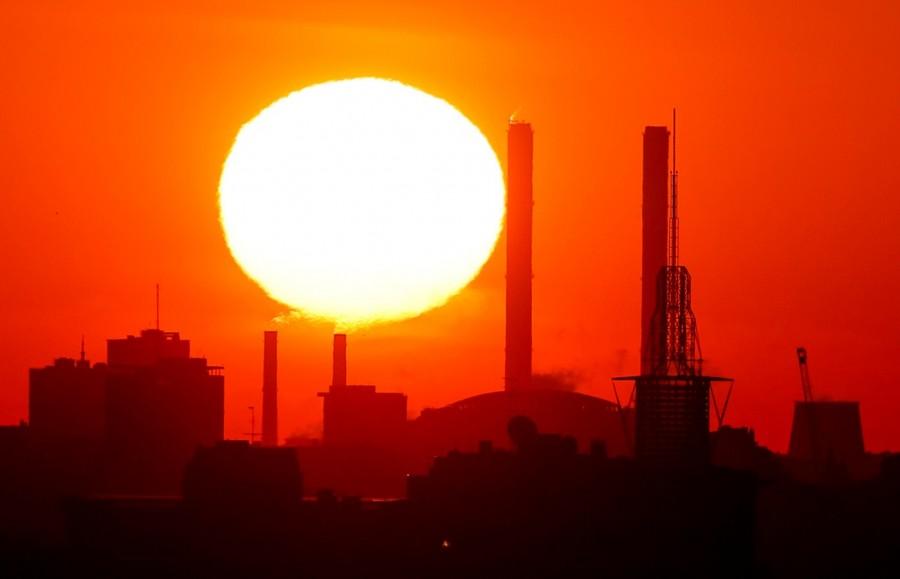 People blame their environment. There is only one person to blame – and only one – themselves" - Robert Collier, American author. Credit: Reuters
7 of 9 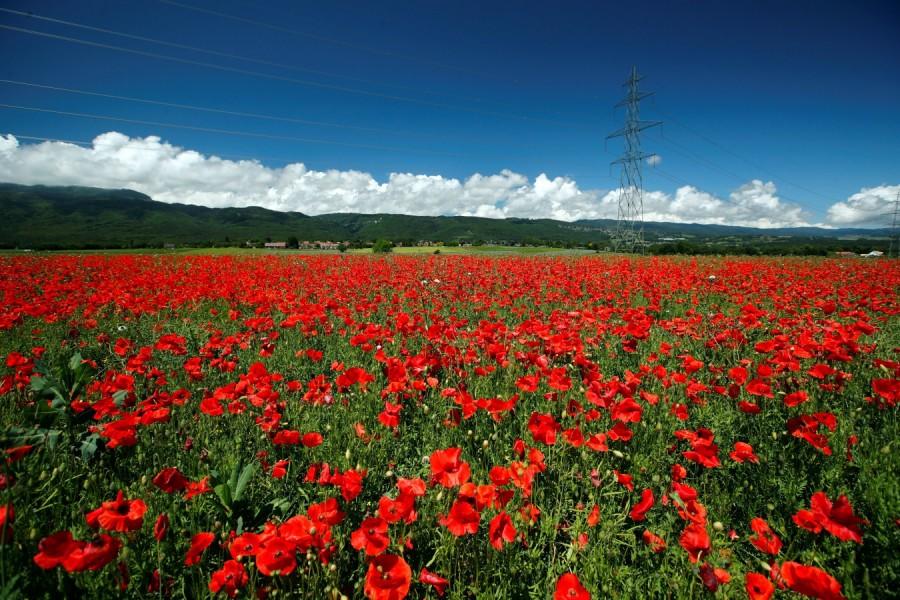 The only way forward, if we are going to improve the quality of the environment, is to get everybody involved - Richard Rogers, British architect. Credit: Reuters
8 of 9 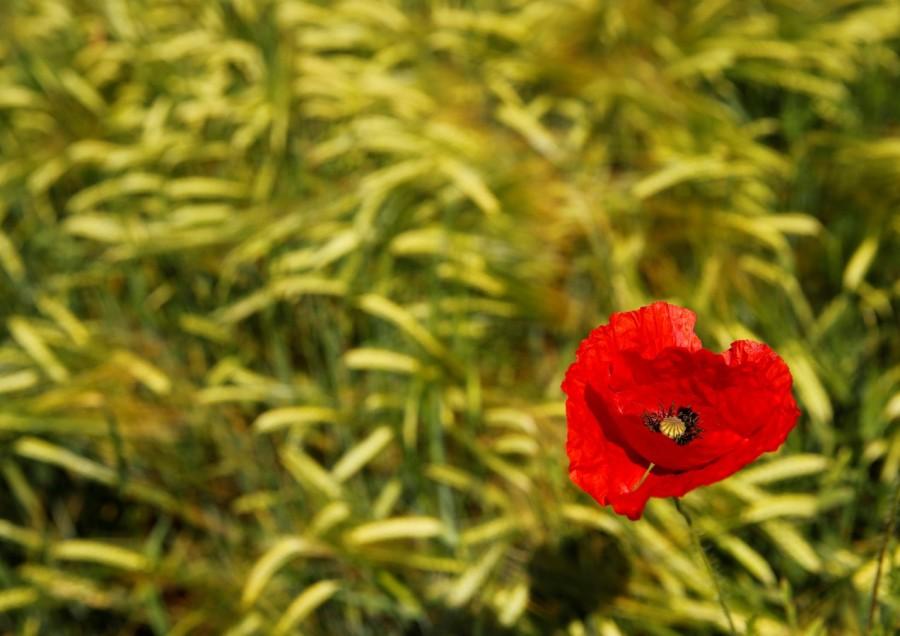 We won't have a society if we destroy the environment - Margaret Mead, American cultural anthropologist. Credit: Reuters
9 of 9 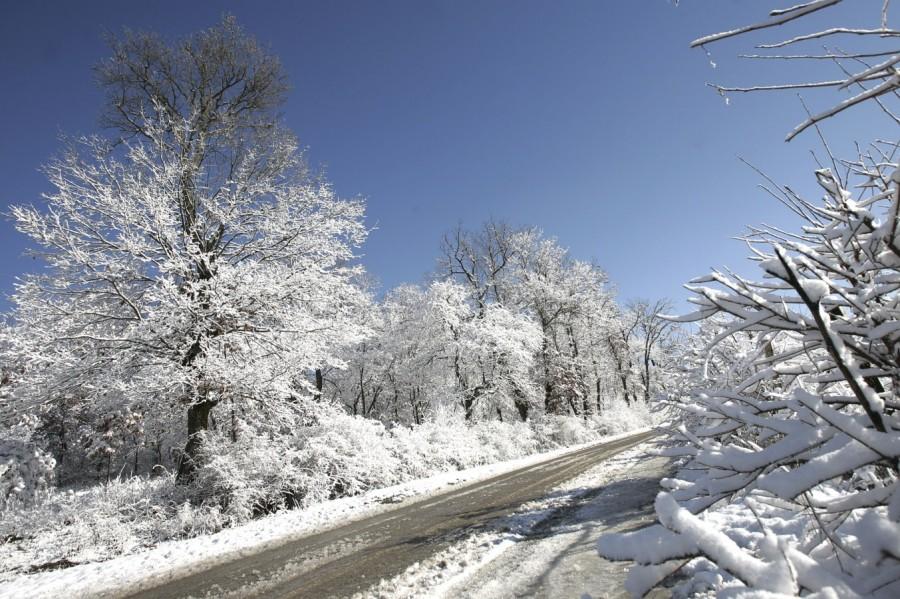