Actors Alia Bhatt and Varun Dhawan came together to launch a Ganapati song from choreographer-director Ganesh Acharya's upcoming Marathi film "Bhikari". The launch took place on Sunday. Praising Acharya, Varun said: "Masterji (Ganesh) has been biggest part of my life. I know him since my childhood. I have grown up in front of him, so I am a bit emotional launching his film's song. Many choreographers choreograph songs from their mind, but he is the only person who choreographs songs from his heart." Credit: Varinder chawla
2 of 5

Varun said Acharya is a devotee of Lord Ganesha. "In this song as well, I could see each artiste dancing in the song with full passion and not for promotion of the film as it was all coming from within them. He has massive faith on Ganapati and that is the reason I know his film and his team will be successful," he added. Credit: Varinder chawla
Advertisement1
3 of 5 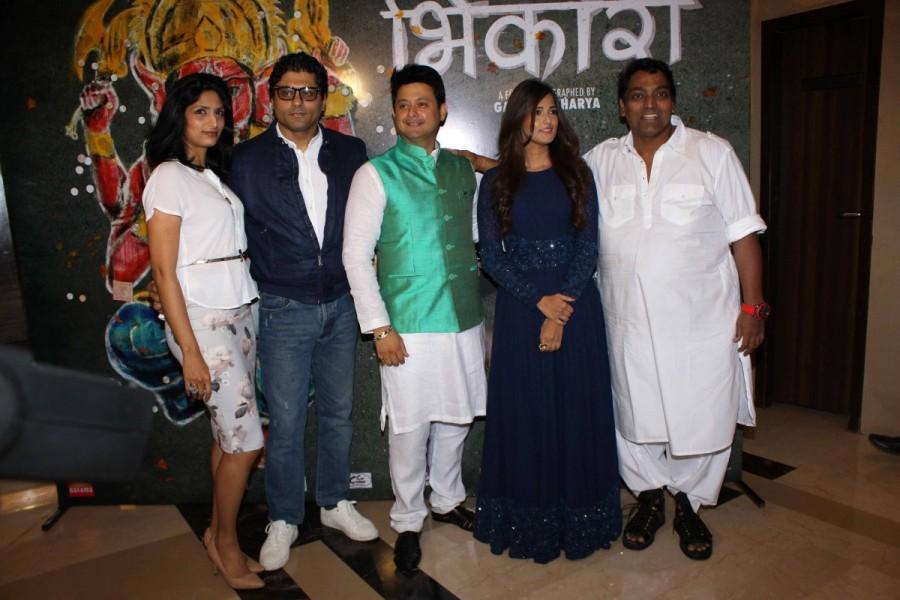 Alia, who has worked with Acharya in "Badrinath Ki Dulhaniya", said: "Masterji (Ganesh) is definitely a master of his craft as he is a master of expression, dance and heart. I have just started knowing him... Varun and I have both worked with him in 'Badrinath Ki Dulhaniya' and at that moment, I just thought that I should absorb and grab his talent in terms of expression, dance and everything." Credit: Varinder chawla
4 of 5 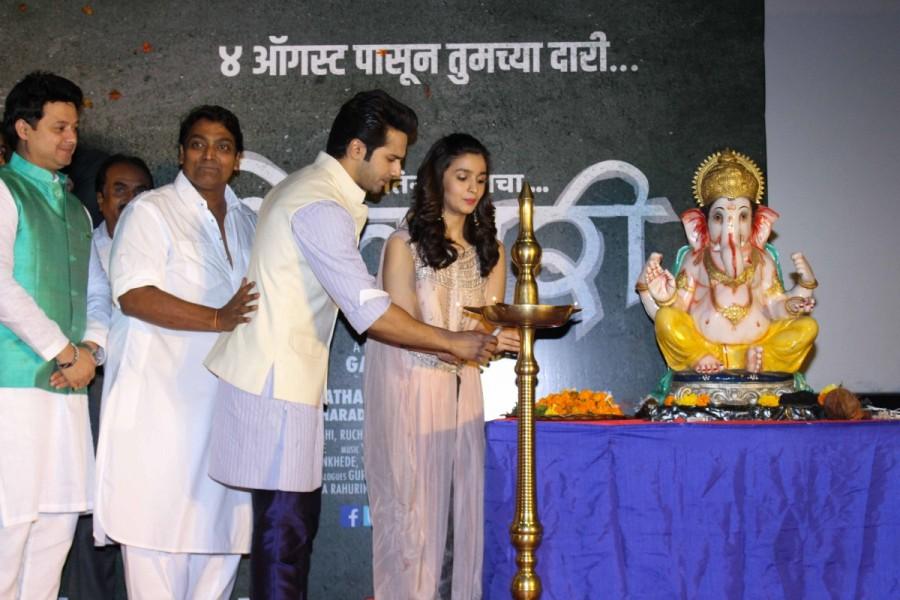 Talking about the song, Acharya said: "I am really happy that my Ganapati song has been launched by Varun and Alia. We have worked very hard for the film. We are not looking this film as Hindi or Marathi as we have tried to raise the bar and scale of the film." Credit: Varinder chawla
5 of 5 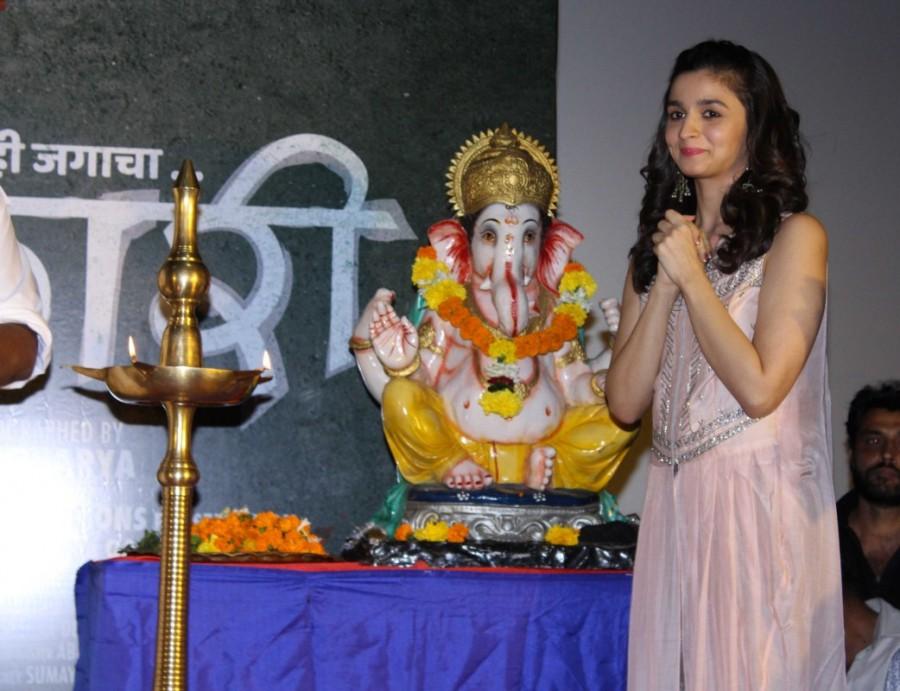