American actress Taryn Manning says she was annoyed to learn that her dress for this year's Screen Actors Guild Awards cost was just $200. Credit: (Photo by Christopher Polk/Getty Images for Turner)
2 of 5

Manning, 39, who stars as Tiffany Doggett in the comedy-drama series "Orange Is the New Black'", donned a black dress for the annual awards bash here, but she was shocked to find out that her outfit cost a relatively paltry $200, reports tmz.com. Credit: (Photo by Christopher Polk/Getty Images for Turner)
Advertisement1
3 of 5 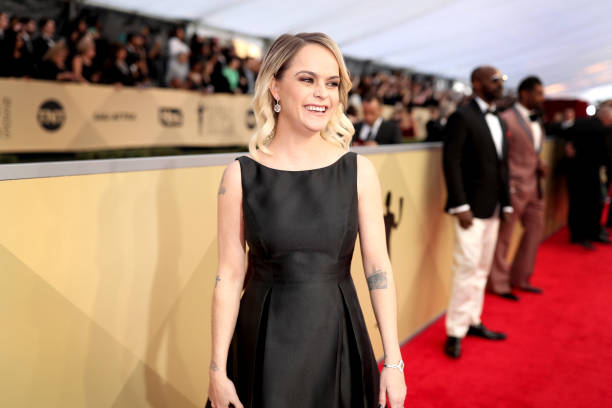 The actress was unimpressed to learn about the cost of her outfit, insisting that it wasn't as "cool" as the reporter who told her, had suggested. Credit: (Photo by Christopher Polk/Getty Images for Turner)
4 of 5 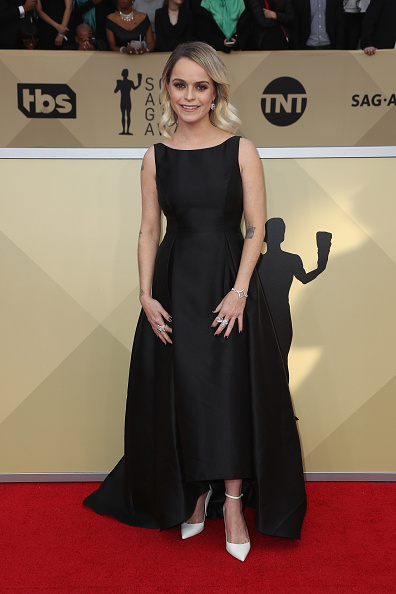 Responding to the journalist's comments, Manning said: "No, it's not cool. It's wack that my stylist didn't tell me that. Now everyone else can afford it, that's what's cool about it, but it still sucks for me ... I want to be in like a superstar gown ... So the designer got a lot of press. She should pay me a lot of money." Credit: (Photo by Frederick M. Brown/Getty Images)
5 of 5 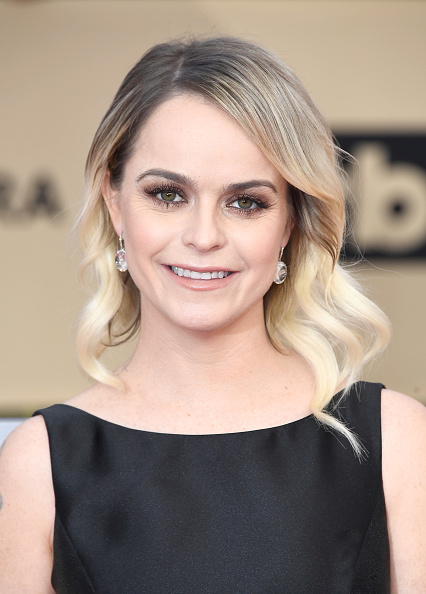