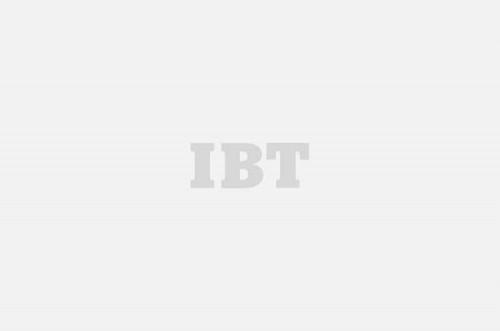 Director Tanuja Chandra says, “When my co-writer Gazal and I were working on the script of the film, I didn't think we would reach even the production stage. Then, while shooting in Rajasthan and Gangtok, I wondered, `Will we ever edit?' On the editing table, I felt that the film might never see the light of the day. But now that it's set to release on November 10, I'm a nervous wreck. So, why does one make movies, you ask? Exactly for this crazy, unpredictable roller-coaster ride.“
2 of 5

Parvathy will mark her Bollywood debut with this film starring opposite the National Award winner Irrfan Khan. Qarib Qarib Singlle is a contemporary love story of a modern couple who meet through online dating. The movie unfolds the desi adventure of the lead pair Yogi and Jaya as they embark their journey to discover love and life.
Advertisement1
3 of 5 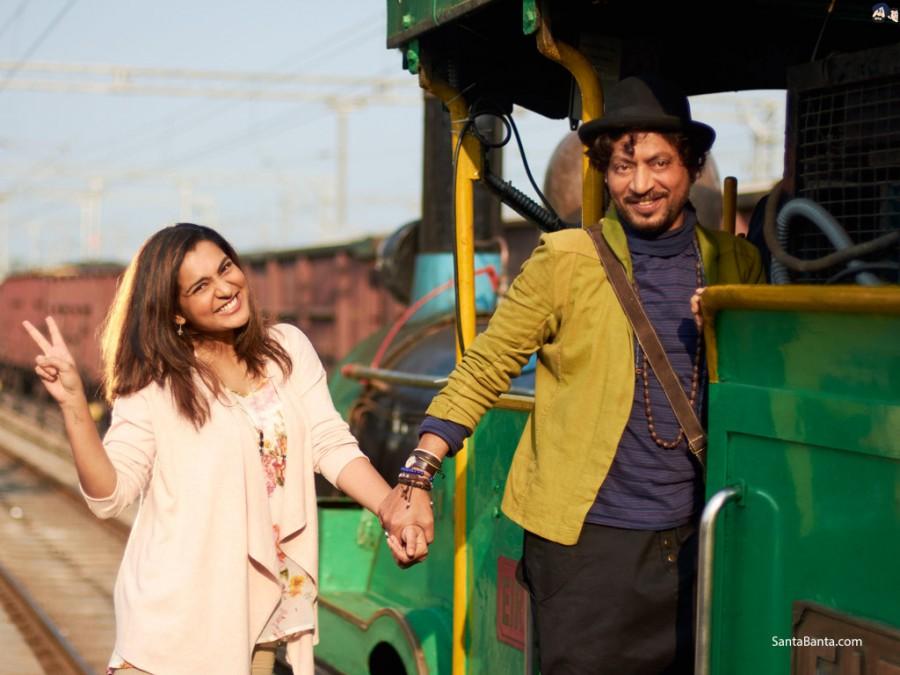 The film is garnering a lot of attention for its unusual pairing and quirky content. The trailer has received appreciation from the audience for its unusual storyline promising a joy-ride.
4 of 5 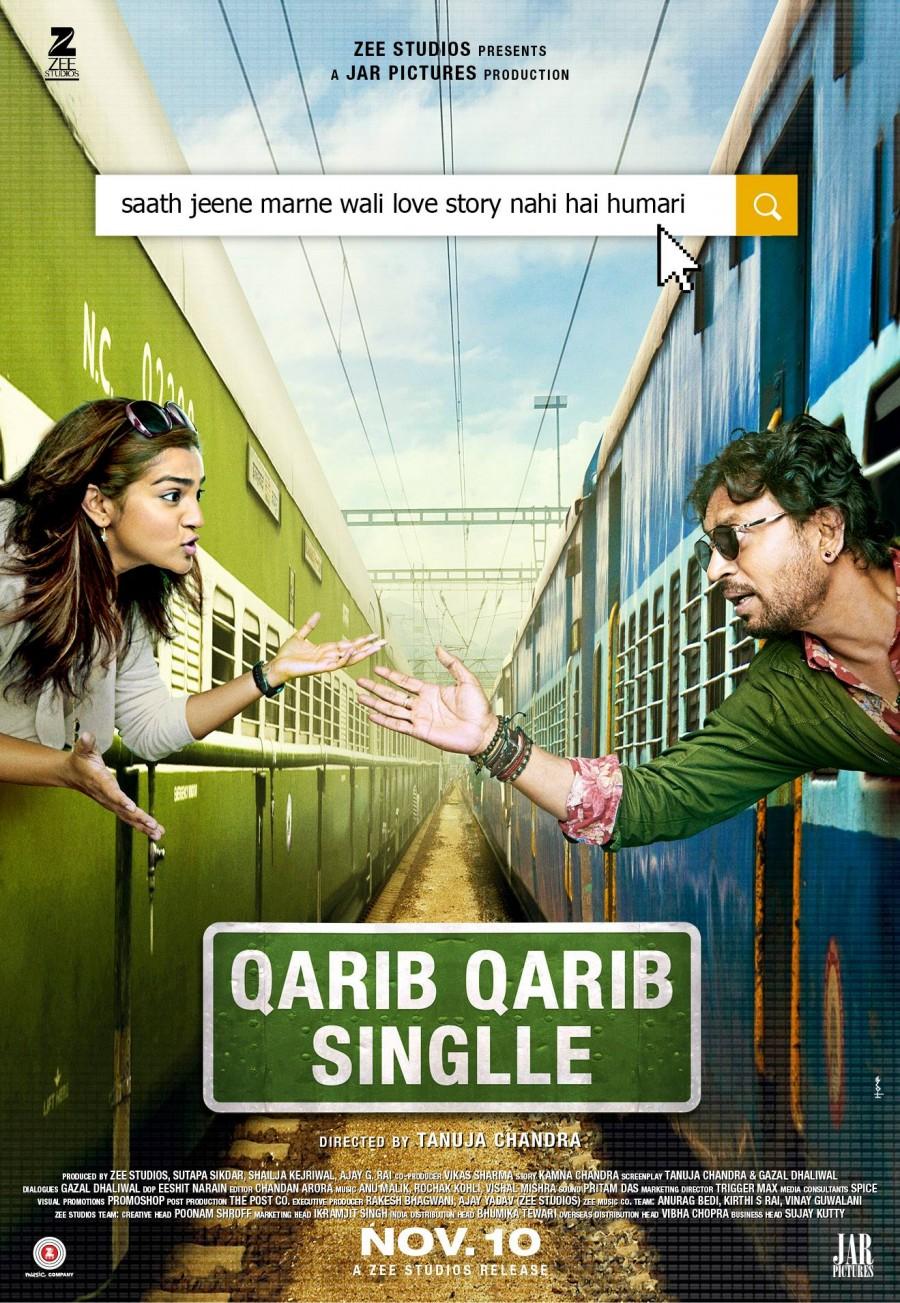 The songs of the film give further insights to the frictional relationship shared by the couple with the backdrop of picturesque locations of Bikaner, Rishikesh, and Gangtok
5 of 5 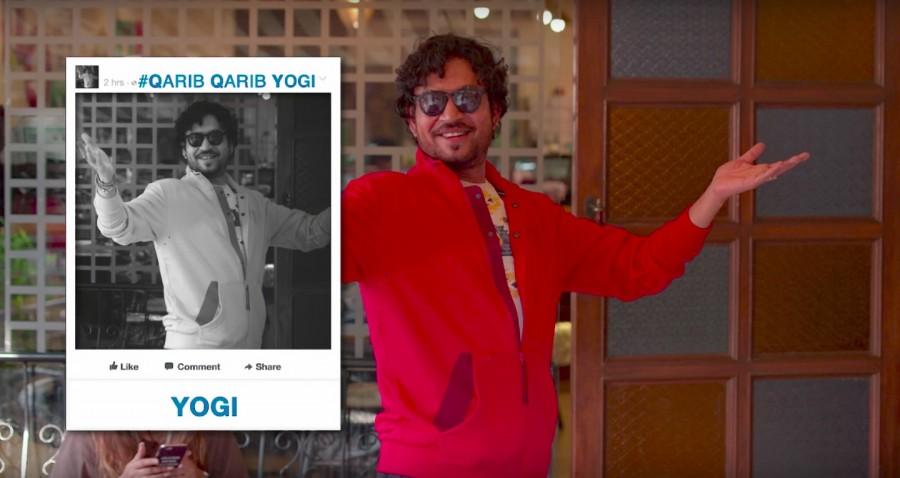 Presented by Zee Studios, 'Qarib Qarib Singlle' is A Jar Pictures production and is helmed by filmmaker Tanuja Chandra, the film is shot across real locations of Bikaner, Rishikesh, and Gangtok and is all set to release on 10th November 2017.
Advertisement
Related Articles