Director Sudhir Mishra who has given Indian cinema some of the most incredible and memorable films is all set with his next directorial venture, Daasdev. Starring Richa Chadha as Paro, Aditi Rao Hydari as Chandni and Rahul Bhat as Dev, the film is a modern flip of the Sarat Chandra Chattopadhyay's classic novel 'DevDas' set in the modern time of hinterland India against the backdrop of politics.
2 of 7 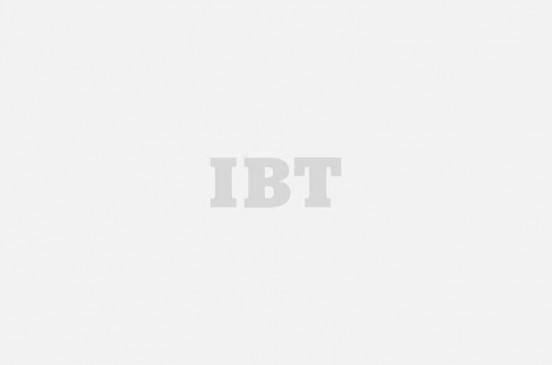 Sudhir Mishra has previously given us path-breaking films like Hazaaron Khwaishein Aisi, Yeh Saali Zindagi, Khoya Khoya Chand and with someone of his repute helming this flipped tale of classic story will surely be something to look forward to.
Advertisement1
3 of 7 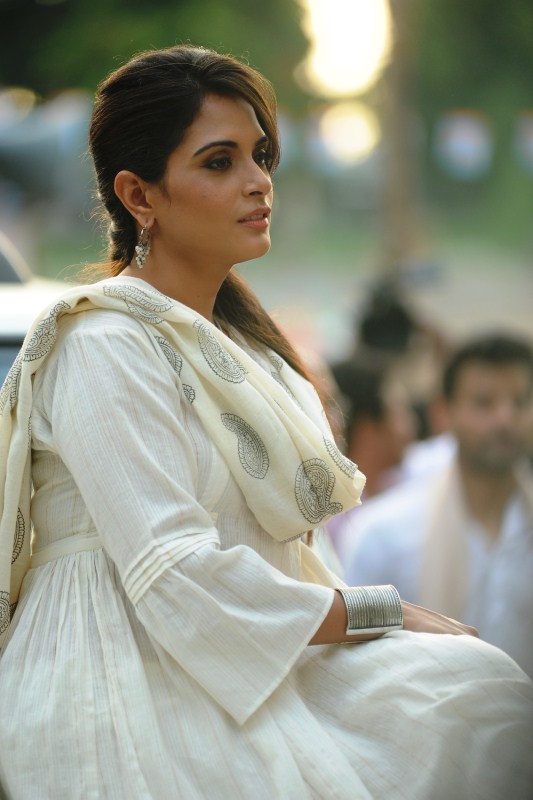 The film boasts of incredible cast including Richa Chadha who is known for her performances in films like Gangs of Wasseypur, Masaan, Fukrey; Rahul Bhat who is known for his extensive work in the TV industry and also for his lead role in Anurag Kashyap’s Ugly and the extremely beautiful actress Aditi Rao Hydari who was last seen in her powerful role in Bhoomi, are all coming together for this classic adaptation.
4 of 7 Presented by Storm pictures and produced by Saptarishi Cinevision production, DaasDev is all set to release on 16th February 2018 in theatres worldwide.
5 of 7 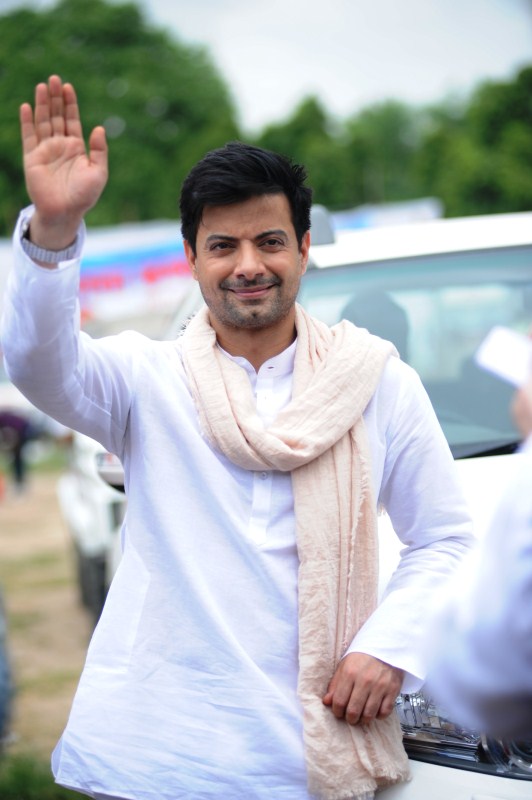 About Daasdev: Set in a modern era, DaasDev is a new adaptation that brings some refreshing avatars and is a love saga but set amidst political upheaval background in Uttar Pradesh. DaasDev follows a path contrary to the plot of the classic novel and is a romantic thriller film that talks about addiction to power, addiction to love that is explored through these 3 main characters. DaasDev is a film about power as it gets into the way of love.
6 of 7 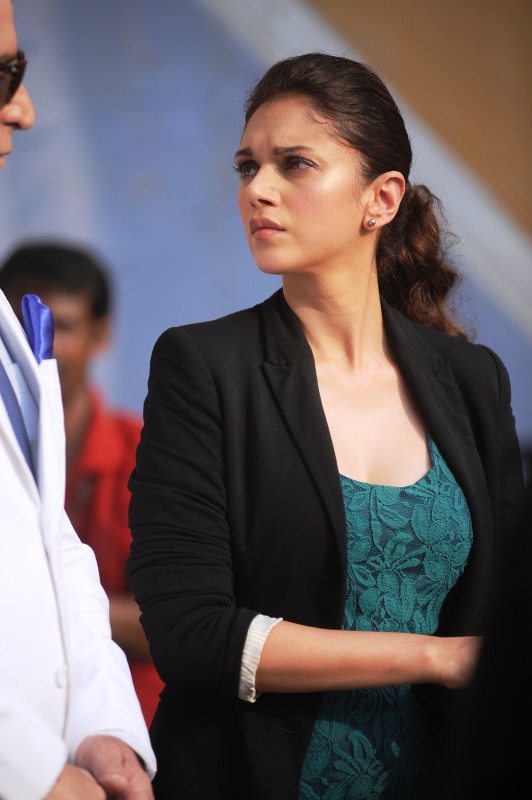 Director's Note: I think it's my right to use any work, everything is my heritage, so I can play with it as long as I admit it. I admit that I took Devdas, I took the three characters Dev, Paro, and Chandramukhi. As I was working, Shakespeare intruded and I allowed him to, what could I do?
7 of 7

It is in a sense, love in the time of bullshit, power and insensitivity but it is still love because without that there would be nothing.
Advertisement
Related Articles

Richa Chadha opens up on weight loss: "I was quite happy with the size I was at"
Advertisement
Latest Gallery