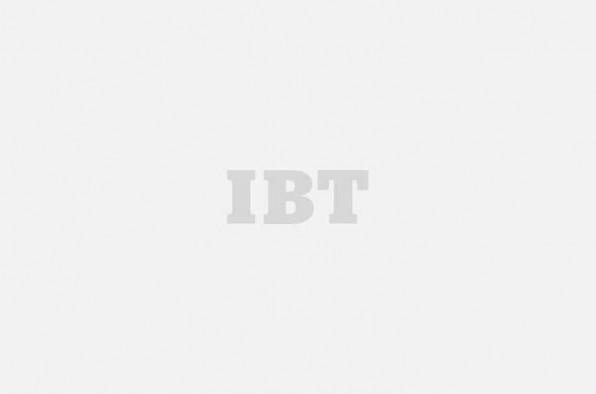 The film revolves around a story of dedicated journalists – a publisher, her editor and a newsroom striving to join the ranks of the best in the country – taking a stand for the truth, justice and the American public's right to be informed.
2 of 4

Tom Hanks who is marking his 11th collaboration with Spielberg said ‘yes’ to The Post after reading the script ‘very quickly’. The actor reveals, “I was sitting around, here it is, Steven and Meryl (Streep, co-star) da..da..da.. so I read it very very quickly and said OK! That was it. What it was about was, just right, that’s the work I was looking for, authenticity and the way it would be made and when I spoke to Steven, he told here’s what! He had got the things we wanted to find out.”
Advertisement1
3 of 4 Presented by Reliance Entertainment, The Post is directed by Steven Spielberg. The ace filmmaker will also be producing the film with Amy Pascal and Kristie Macisko Krieger.
Advertisement
Related Articles

Did You Know Benedict Cumberbatch and Steven Spielberg Were Once Playing A Fart Game?
Advertisement
Latest Gallery