Veteran actor-filmmaker Shashi Kapoor, who passed away here on Monday at the age of 79, was wrapped in the tricolour and given a three-gun salute by the police for his last rites at the Santacruz Hindu Crematorium on Tuesday. The veteran matinee star, who breathed his last at 5.20 p.m. at the Kokilaben Dhirubhai Ambani Hospital on Monday after a period of hospitalisation, was cremated at a state funeral.
2 of 5 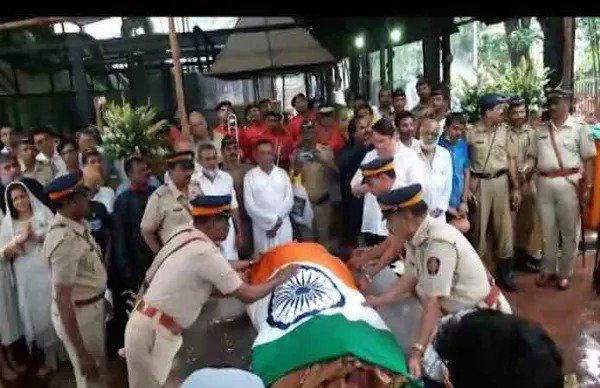 Son of Prithviraj Kapoor and younger brother of Raj Kapoor and Shammi Kapoor, Shashi Kapoor debuted in Bollywood with the 1961 film "Dharmputra" after working as a child artist.
4 of 5 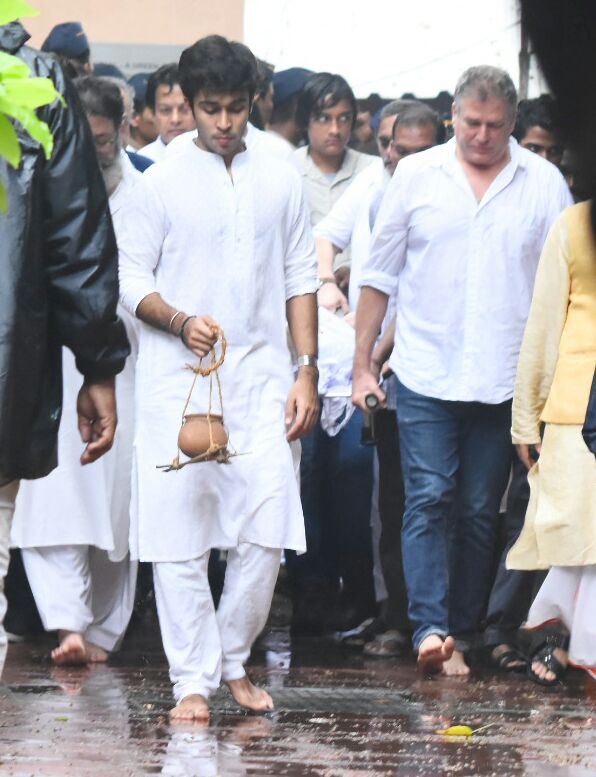 He was honoured with the Padma Bhushan -- the third highest civilian honour -- by the Government of India in 2011. In 2015, he was bestowed with the Dadasaheb Phalke Award.
5 of 5 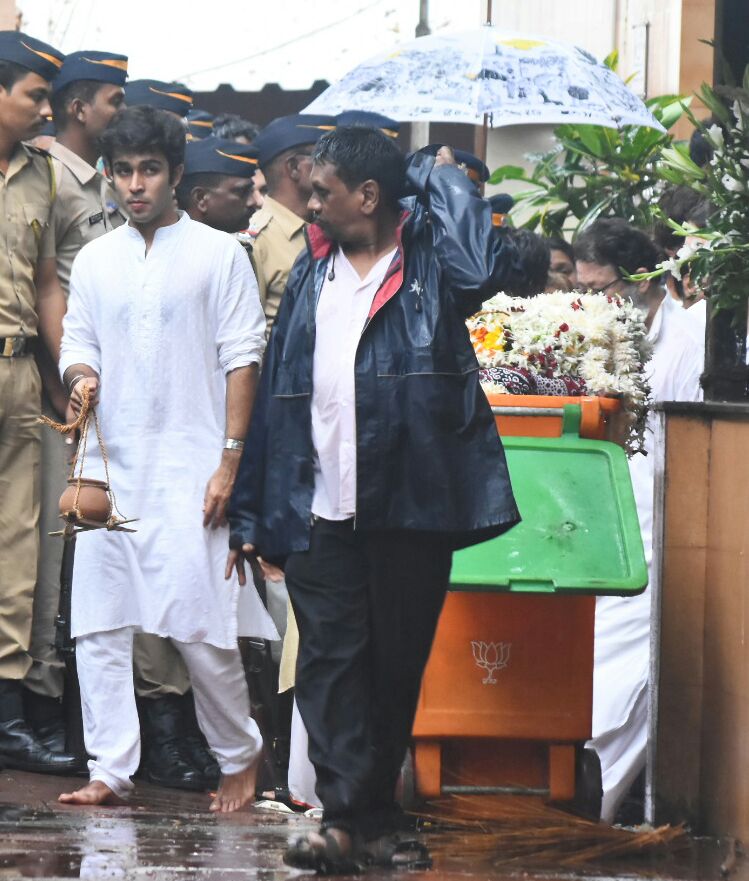