Bollywood's leading lady Deepika Padukone hosted a lavish party at her SoBo residence lastnight. Celebrations galore for the gorgeous actress for the tremendous love and response the audience has been showering on her for her portrayal of Padmavati and the graceful Ghoomar.
2 of 9

To celebrate all the love coming her way, the actress hosted a party for the who's who of Bollywood. The impromptu party witnessed a barrage of BTown folks dressed in their best. One of the firsts to arrive at the venue was Deepika's Padmavati co-star Ranveer Singh.
Advertisement1
3 of 9 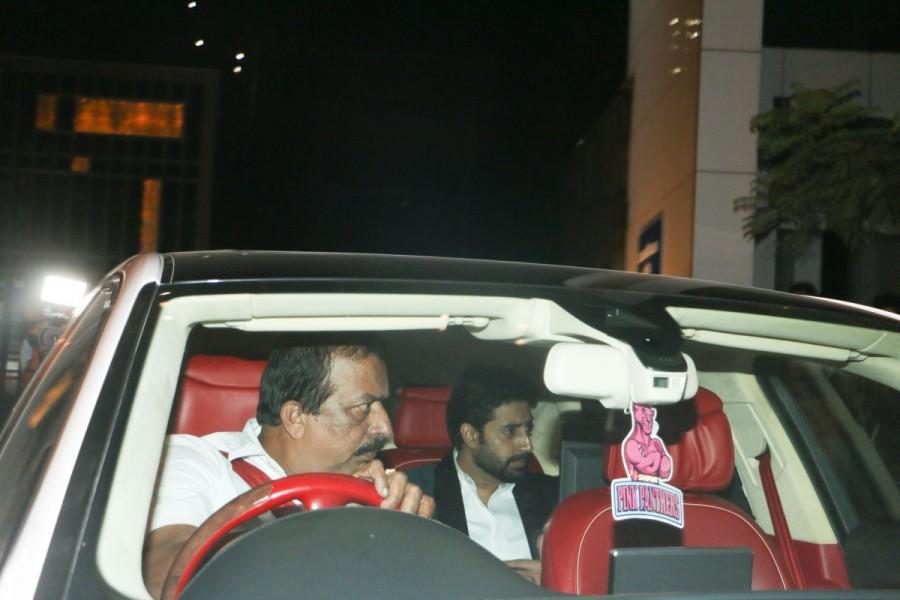 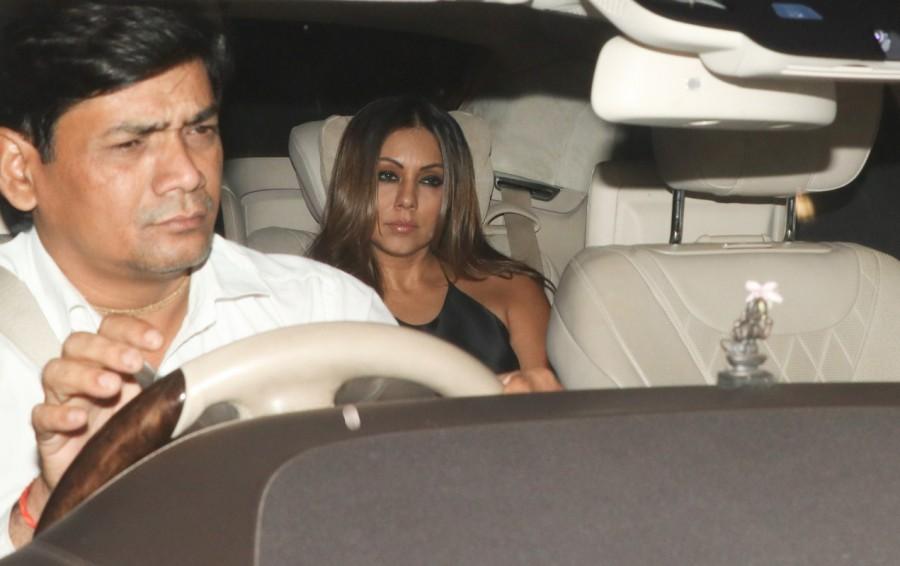 From Bollywood veteran to budding actor's in the making, the party had the bigwigs of Bollywood attending to Deepika's impromptu call for celebration. Deepika who will next be seen enchanting her audience as Rani Padmini, has received a thumbs up from the masses for her look and enactment of the Goddess Queen.
5 of 9 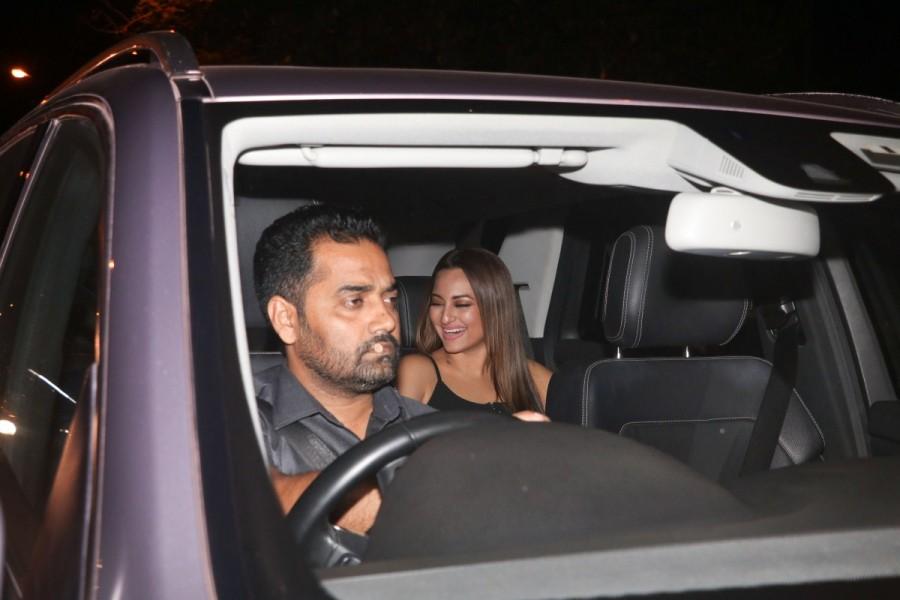 The actress has been flooded with appreciation for her effortless performance of Ghoomar.
6 of 9 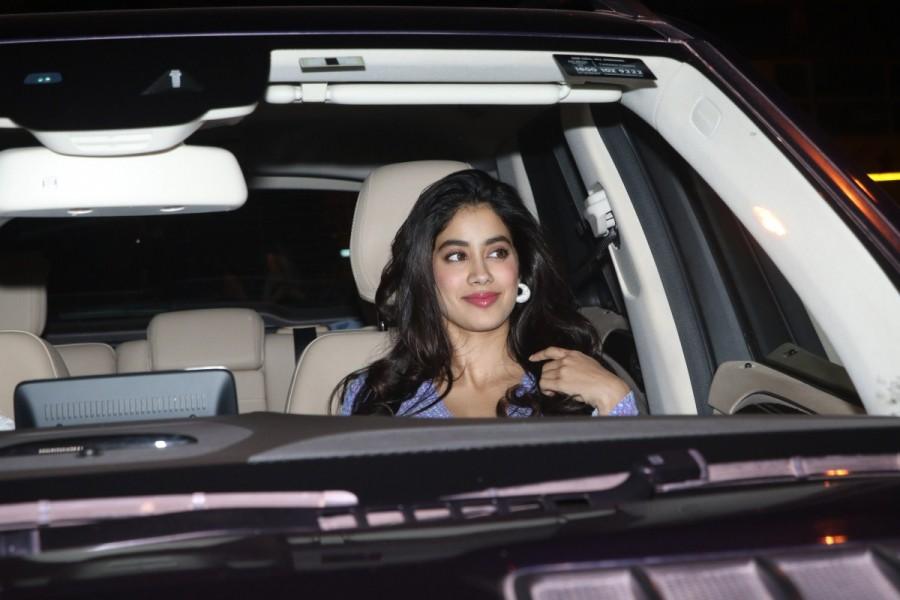 The song that has garnered more than 30 million views, has social media in a tizzy with the masses sending in their versions mimicking Deepika's Ghoomar dance.
7 of 9 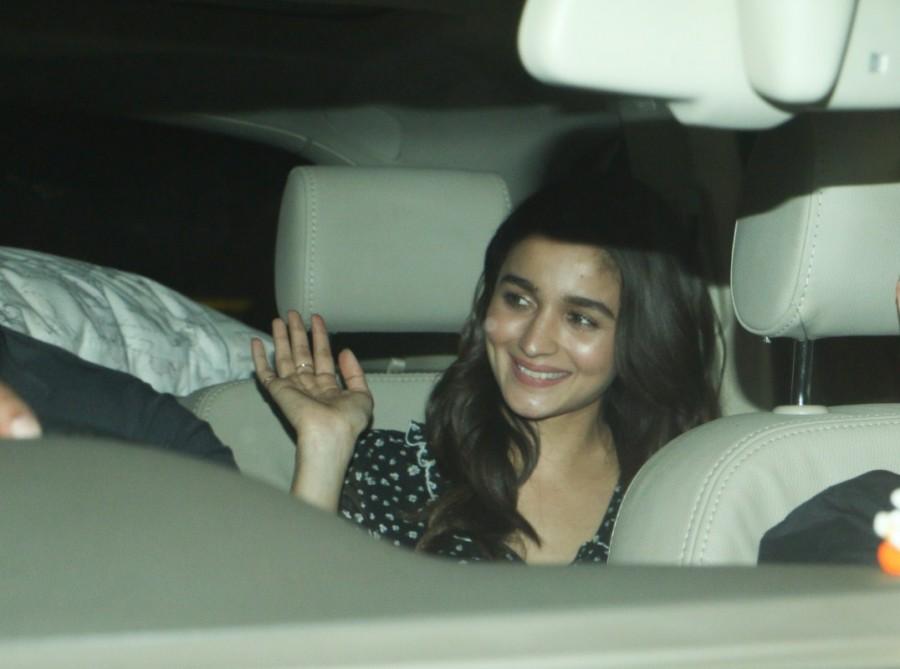 The release of Deepika Padukone starrer Padmavati is yet about three to four weeks away, but our onscreen Padmavati throws an impromptu party already to celebrate the response that she has been receiving.
8 of 9 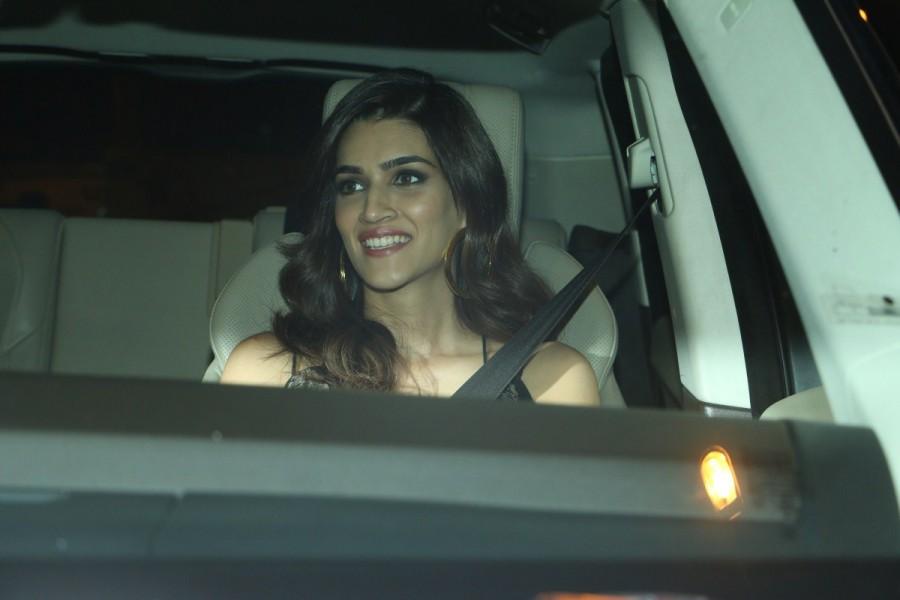 This is the kind of response which is expected after the release of a film but for this film, all that response and more has come to Deepika already.
9 of 9 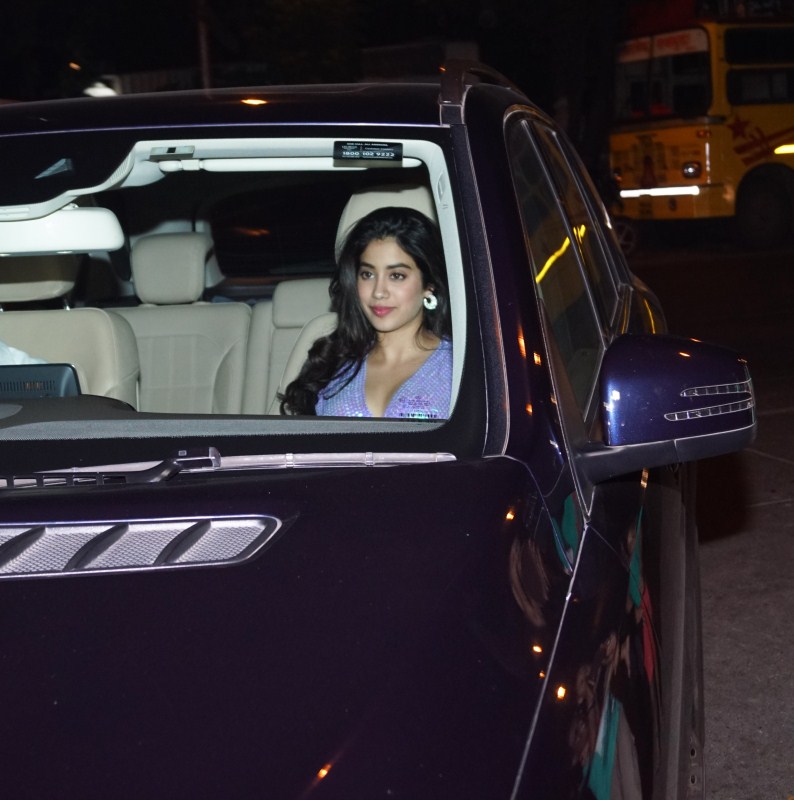 The actress is not just looking the part playing the most beautiful woman, but even nailing every frame with her talent.
Advertisement
Related Articles

When B-town celebs lit candles, diyas as symbol of hope during COVID-19 [Throwback]