Maryam Ahmed Al-Moalem, a Saudi female bike rider, is given the basics of operating a bike by trainer Rebal Mohammed, during her lessons in advanced motorcycle training at Harley Davidson training centre in Manama, Bahrain, March 16, 2018. Credit: Reuters
2 of 5

Maryam Ahmed Al-Moalem rides a bike during her lessons in Manama, Bahrain. "Things are changing in Middle East and I want to thank all the heads of states, kings and princes who just changed the rules, made big moves and for having more sisters joining the group," said Claude Abry, the general manager of motorcycle group Harley Davidson in Saudi Arabia and member of the Bahrain Harley Owners group. Credit: Reuters
Advertisement1
3 of 5 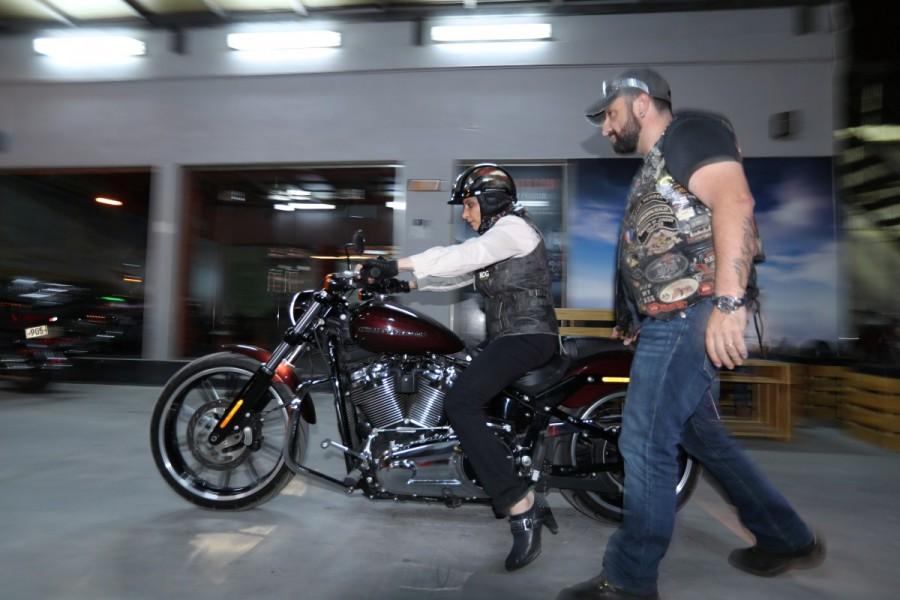 Moalem went to neighboring Bahrain to train on riding a motorcycle and to obtain her motorcycle driving license, to use in Saudi Arabia. "I was just looking for the time that we will be allowed to ride a bike," said Moalem. Credit: Reuters
4 of 5 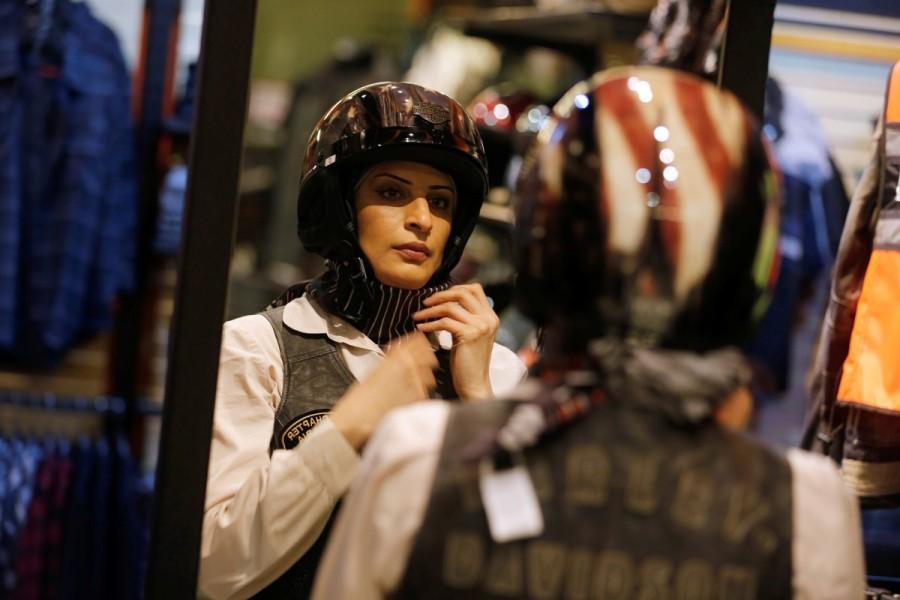 Moalem, who also has a passion for scuba-diving and karate, says she hopes to be among the first women to drive motorcycles in her country. "To be honest, I was hesitant with what people will say about the sport itself, because it was restricted (allowed only for) men," said Moalem. "But after riding the bike I got many positive comments from people around me, especially friends. My family is encouraging me to do whatever I feel is comfortable and (whatever) I am passionate about." Credit: Reuters
5 of 5 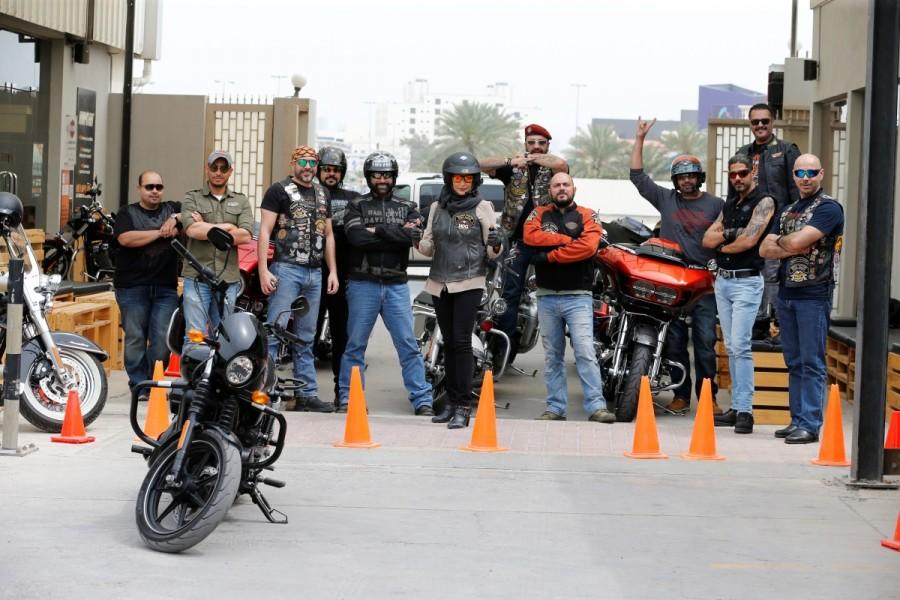