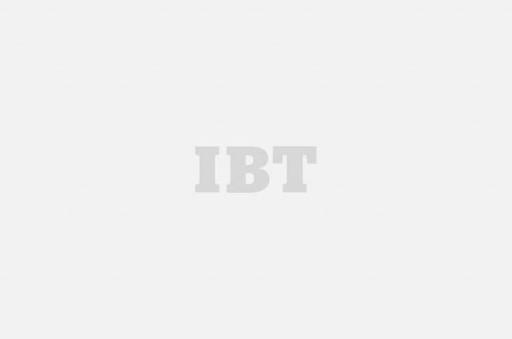 The dancing sensation from North, Sapna Choudhary, recently became a household name after her appearance in Bigg Boss season 11. The audience loved her no – nonsense approach and 'don't mess with me' attitude. And since then, she has been flooded with offers for films. However, for the first time, Sapna will be seen on the big screen in Mahinder Singh Saniwal's directorial venture, Journey of Bhangover, in which she will be seen in an item number, Love Bite.
Advertisement00
2 of 2

Produced by Meenakshi and Directed by Mahinder Singh Saniwal, the Journey of Bhangover story is set around the scenic locales of Uttarakhand, Himachal, Uttar Pradesh, Haryana and Punjab. It is a family entertainer with a generous helping of comedy. The film revolves around five friends played by Prerika Arora, Aradhya Taing, Anmol Khatri, Jimmy Sharma and Palash Soni, who get caught up in a crazy turn of events after consuming Bhang at a Holi party. Interestingly, Saniwal had been in talks with Sapna for a full-fledged role in the film, and the Bigg Boss contestant was quite interested too, but due to date issues, she could only be a part of the song.
Advertisement
Related Articles
Advertisement
Latest Gallery