After spending two nights in a Jodhpur jail, superstar Salman Khan returned home to a hero's welcome with thousands of fans lined up at the Mumbai Airport and outside his Bandra home here on Saturday evening. Several thousands, ranging from toddlers in arms to youth, elderly men and women, many carrying placards and banners with Salman's pictures had been waiting after he was granted bail by Jodhpur Session Court Judge R. K. Joshi. Credit: Varinder Chawla
2 of 5

Louds screams of joy went up with frantic waving and clicking pictures on mobiles as soon as an apparently healthy and cheerful Salman stepped out of the Mumbai Airport after alighting from Jodhpur by a chartered flight. Sporting a dark t-shirt, a cap, he was accompanied by his sisters Alvira and Arpita, besides his omnipresent personal bodyguard Shera. Credit: Varinder Chawla
Advertisement1
3 of 5 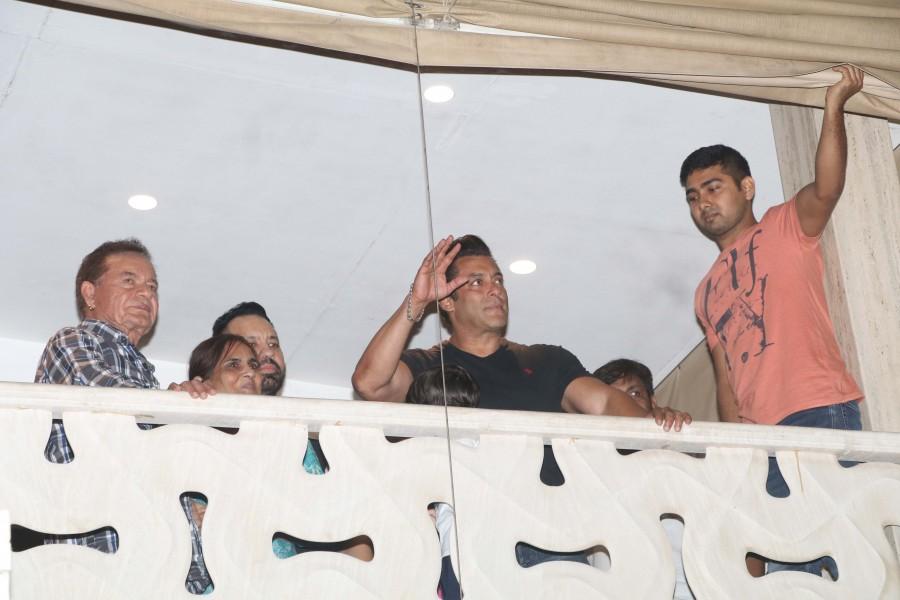 For that 'Being Human' touch, Salman carried Arpita's one-year old son, who appeared bewildered by all the noisy attention his famous 'Mamu' was getting. Despite frenzied catcalls, shouts of 'Salman Khan Zindabad', etc, from the fans, the family quickly stepped into their waiting vehicles without any public interactions. Credit: Varinder Chawla
4 of 5 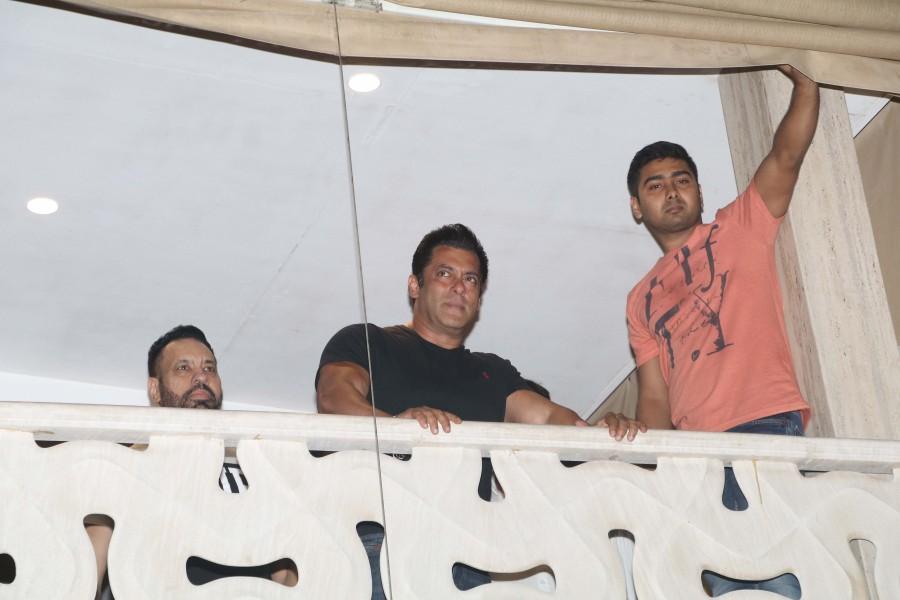 En route, some daring fans even attempted to follow his motorcade, but at one point when the vehicles halted due to traffic congestion, Shera and his team of bouncers were seen firmly requesting them to avoid speeding after them in the heavy evening traffic. Credit: Varinder Chawla
5 of 5 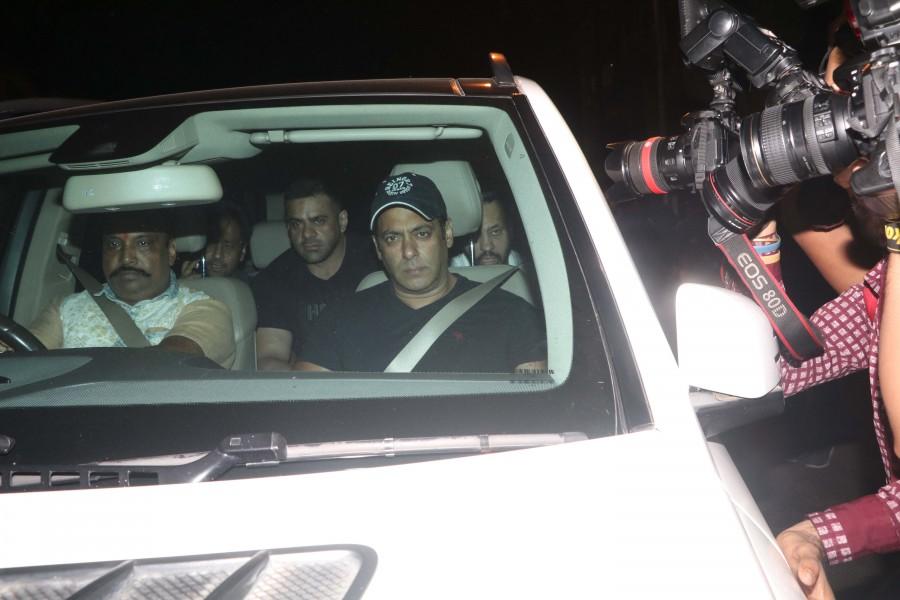 At both the venues, many fans, especially young girls and elderly women, could be seen unabashedly shedding tears of joy and relief as their favourte star finally returned home from the 20-year old legal ordeal that culminated in a five-year jail sentence for killing the protected Blackbucks. Credit: Varinder Chawla
Advertisement
Related Articles
Advertisement
Latest Gallery